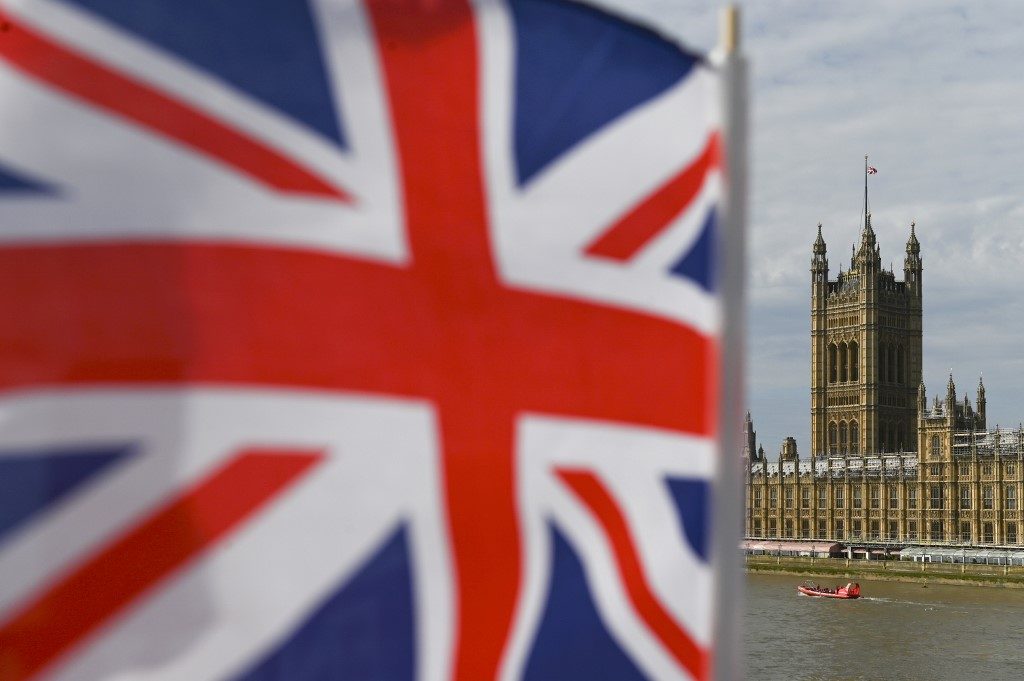 Facebook Twitter Copy URL
Copied
Economists argue that the full extent of the coronavirus will not be clear until Britain's jobs retention scheme ends, as furloughed workers are currently not in the unemployment statistics

Claims surged 126% to 2.8 million people in the 3 months to May, coinciding with a strict nationwide lockdown that shut shops and businesses, Office for National Statistics (ONS) figures revealed.

Claims surged almost a quarter in May from April, the ONS added, while job vacancies tumbled to a record low as economic activity ground to a halt.

Britain’s lockdown was imposed on March 23, when the UK government also launched a “furlough” jobs retention scheme under which it pays the bulk of wages.

Lockdown restrictions were eased this month but furloughing continues.

The ONS on Tuesday added that the unemployment rate – or the proportion of the workforce that is unemployed – was flat at 3.9% in the 3 months to April, not far from a 45-year low.

Furloughed workers are classified as employed under the ONS data, while the rate is likely to start shooting higher from next month’s figures, taking into account the surge in claims to May and beyond.

Separately Tuesday, the UK Treasury said 9.1 million people were being paid via its furlough scheme.

Economists argue that the full extent of the coronavirus will not be clear until the costly scheme ends in October. Companies will meanwhile have to start contributing from August.

“Those furloughed are not appearing in the unemployment statistics, which explains why the UK unemployment rate remains at a multi-decade low despite UK GDP (gross domestic product) contracting by 20.4% in April.

“The furlough scheme is delaying the brutal blow that will hit the labor market.”

The UK economy collapsed by a fifth in size in April from March, ravaged by the COVID-19 outbreak that has killed more than 41,000 in Britain. – Rappler.com