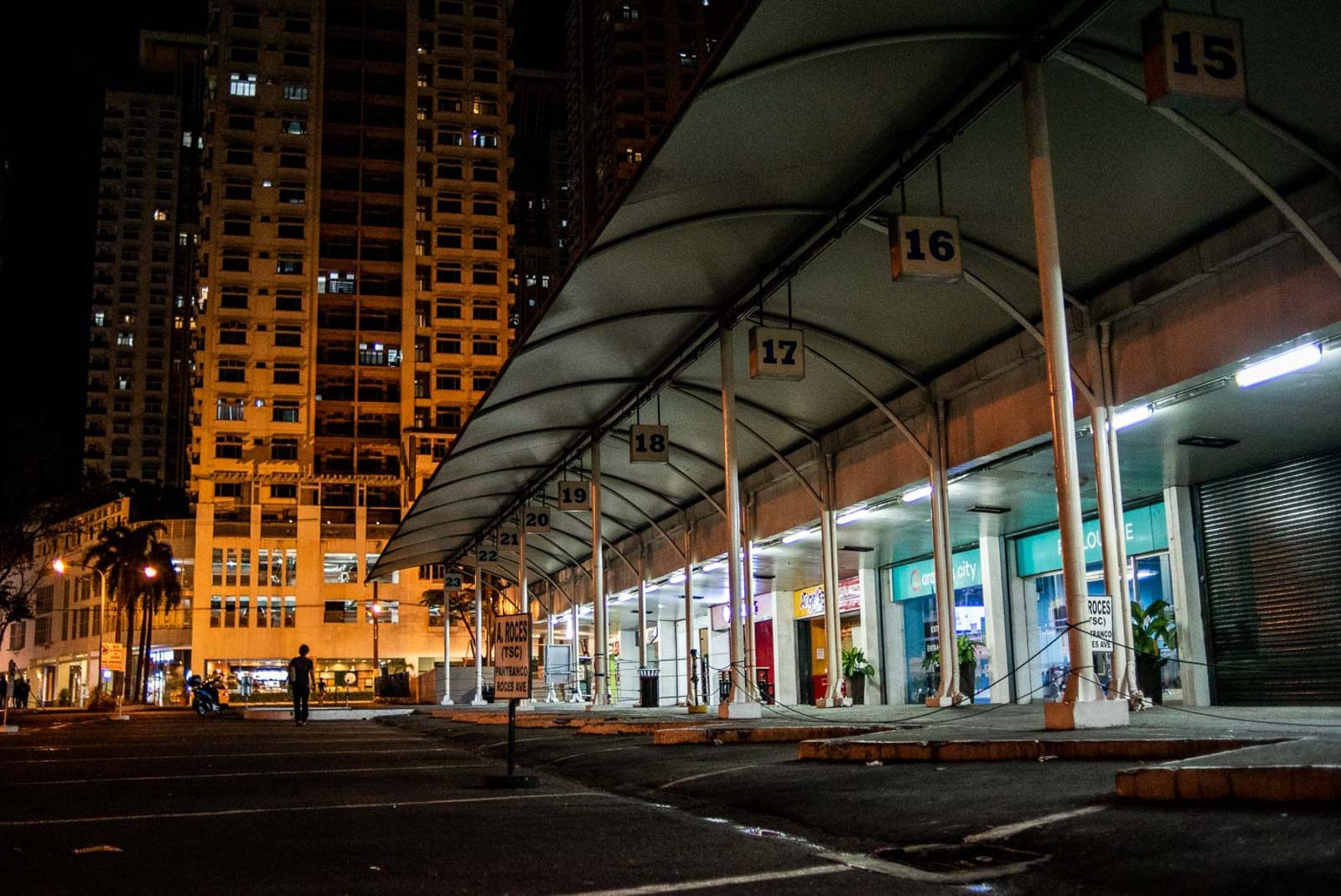 Facebook Twitter Copy URL
Copied
Bangko Sentral ng Pilipinas Governor Benjamin Diokno says the country's gross domestic product is seen to contract by 5.7% to 6.7% in the second quarter due to the adverse impact of the coronavirus pandemic

MANILA, Philippines – The Bangko Sentral ng Pilipinas (BSP) said that the Philippine economy is expected to contract by as much as 6.7% in the second quarter, as the adverse impact of the coronavirus on the economy was “harsher” than previously anticipated.

BSP Governor Benjamin Diokno told reporters via Viber that the country’s gross domestic product (GDP) is seen to contract by 5.7% to  6.7% in the second quarter, which was marked by months-long coronavirus lockdowns that halted business activities.

“The negative impact of the COVID-19 crisis is harsher than what was originally thought,” Diokno said.

The economy contracted by 0.2% in the first quarter  – the first time in 22 years that the economy experienced a contraction. For an economic recession to be declared, there must be two consecutive quarters of negative growth.

S&P Global Ratings forecast a 3% GDP contraction in the Philippines, while the International Monetary Fund (IMF) expected the Philippine economy to contract by 3.6%.

S&P also expected the Philippines to rebound with a 9.4% GDP growth in 2021, which Diokno noted was higher than the 8% to 9% forecast of the Development Budget Coordination Committee.

The whole of Luzon was placed on lockdown from March 17 to April 30, while other parts of the country enforced similar quarantine measures as well to prevent the spread of the coronavirus.  – Rappler.com