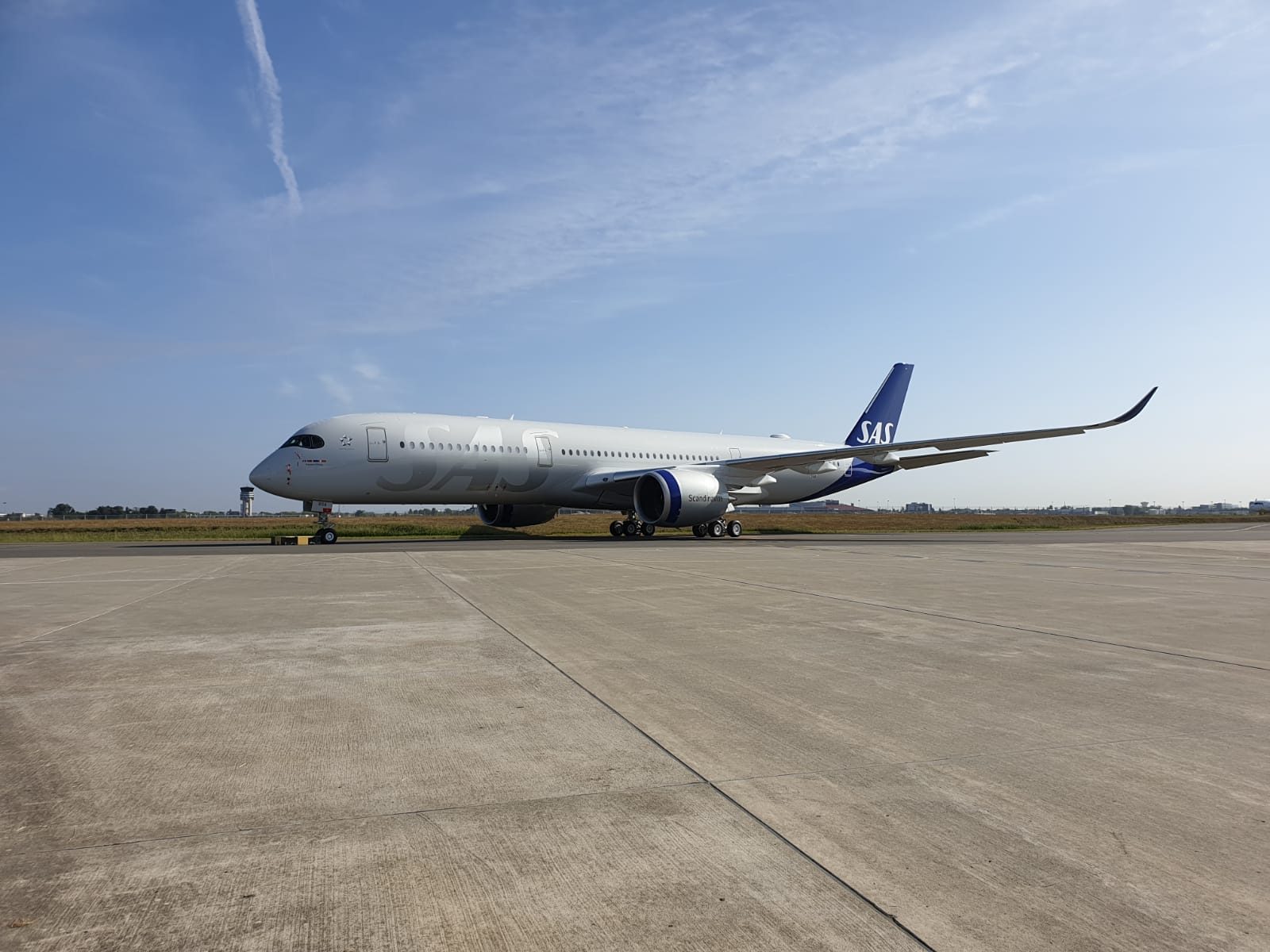 STOCKHOLM, Sweden – Scandinavian airline SAS unveiled on Tuesday, June 30, a plan to raise around 12 billion Swedish kronor ($1.3 billion or 1.1 billion euros) in new funds to deal with the impact of the novel coronavirus.

Supported by the 3 largest shareholders, including the governments of Sweden and Denmark, the plan will result in a 14.25-billion-kronor boost to the airline’s equity as it will convert some existing bonds into equity.

SAS said it does not expect demand for travel to return to pre-COVID-19 levels before 2022.

Like many airlines, SAS has been hit hard by the COVID-19 pandemic and announced in mid-March it was temporarily laying off 90% of its workforce.

Since then, the company has announced it will be cutting 1,900 full-time positions in Sweden, 1,300 in Norway, and 1,600 in Denmark, accounting for some 40% of the company’s staff.

In mid-June, SAS said it needed 12.5 billion in new funding as part of its recapitalization plan, and the government of Sweden said it was ready to inject 5 billion kronor into the company.

The Danish government also announced it was willing to support the ailing airline, but did not give a figure.

Shares in SAS were down more than 10% on the Stockholm stock exchange following the plan’s unveiling. – Rappler.com