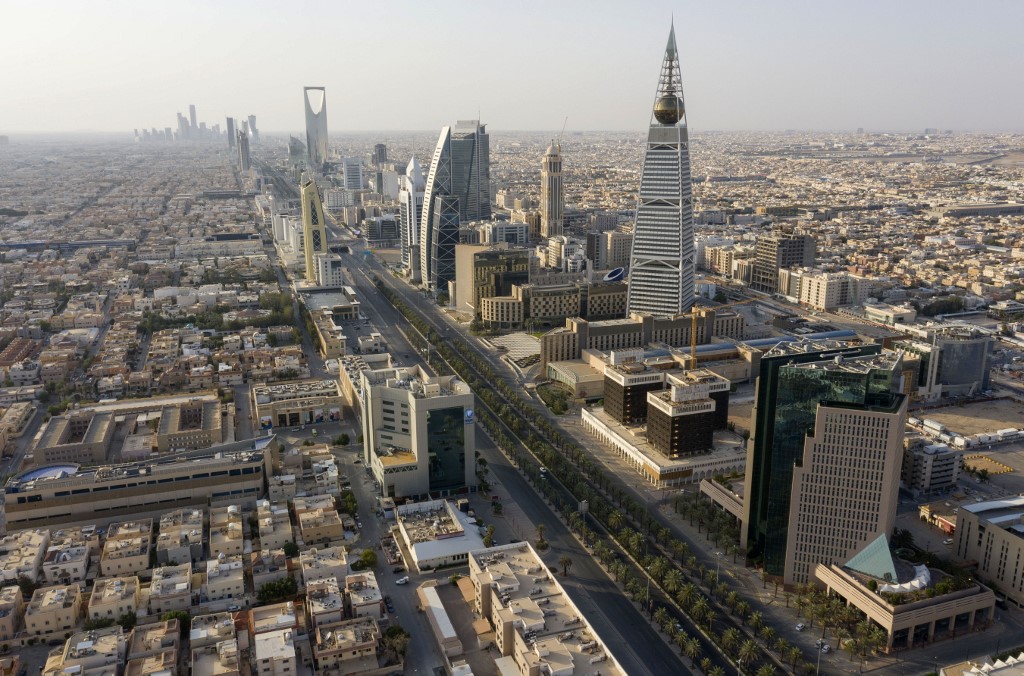 DUBAI, United Arab Emirates – The Gulf states’ economies could contract by 7.6% this year in their deepest decline in decades, as the coronavirus and low oil prices take their toll, a top International Monetary Fund (IMF) official said on Tuesday, June 30.

The new projection for the 6-nation Gulf Cooperation Council (GCC) is dramatically worse than the 2.7% contraction the IMF forecast just two months ago.

Oil revenues in the GCC, the Gulf Arab monarchies that supply nearly a fifth of the world’s crude, are also expected to decline by $200 billion in 2020, said Jihad Azour, director of the IMF’s Middle East and Central Asia Department.

“The oil sector will shrink sharply by around 7% and it will be accompanied by a drop in the non-oil sector also,” he said in a webinar on the prospects for a post-coronavirus recovery in the region.

The GCC comprises regional powerhouse Saudi Arabia and the United Arab Emirates along with Bahrain, Kuwait, Oman, and Qatar.

Azour said that oil prices in real terms (adjusted for inflation) dropped to their lowest level since 1973 earlier this year before recovering partially following a deal among major exporters to slash production.

The IMF last week kept its projections for Brent oil prices unchanged at around $36 a barrel, almost half of last year’s average.

Azour said the sharp drop in oil prices and the impact of the pandemic would lead to more debt in GCC economies, a problem he warned must be tackled.

In its World Economic Outlook released last week, the IMF projected the Saudi economy, the largest in the region, would shrink by 6.8% – the lowest growth in more than 3 decades.

Ahmed al-Kholifey, governor of the kingdom’s central bank, the Saudi Arabian Monetary Authority, downplayed the projection as too gloomy.

“We see the IMF forecast as more pessimistic than our projections or even the [experts’] consensus,” Kholifey told the virtual forum, although he declined to provide figures.

Saudi Arabia’s General Authority of Statistics published figures on Tuesday showing that the kingdom’s economy shrank by 1% in the 1st quarter.

But Kholifey acknowledged that the 2nd quarter performance would be weaker. (READ: Saudi Arabians reel from austerity drive after oil-rich ‘magic decade’)

In the neighboring UAE, Dubai said on Tuesday that its gross domestic product had declined by 3.5% in the 1st quarter of 2020 compared to the same period in 2019.