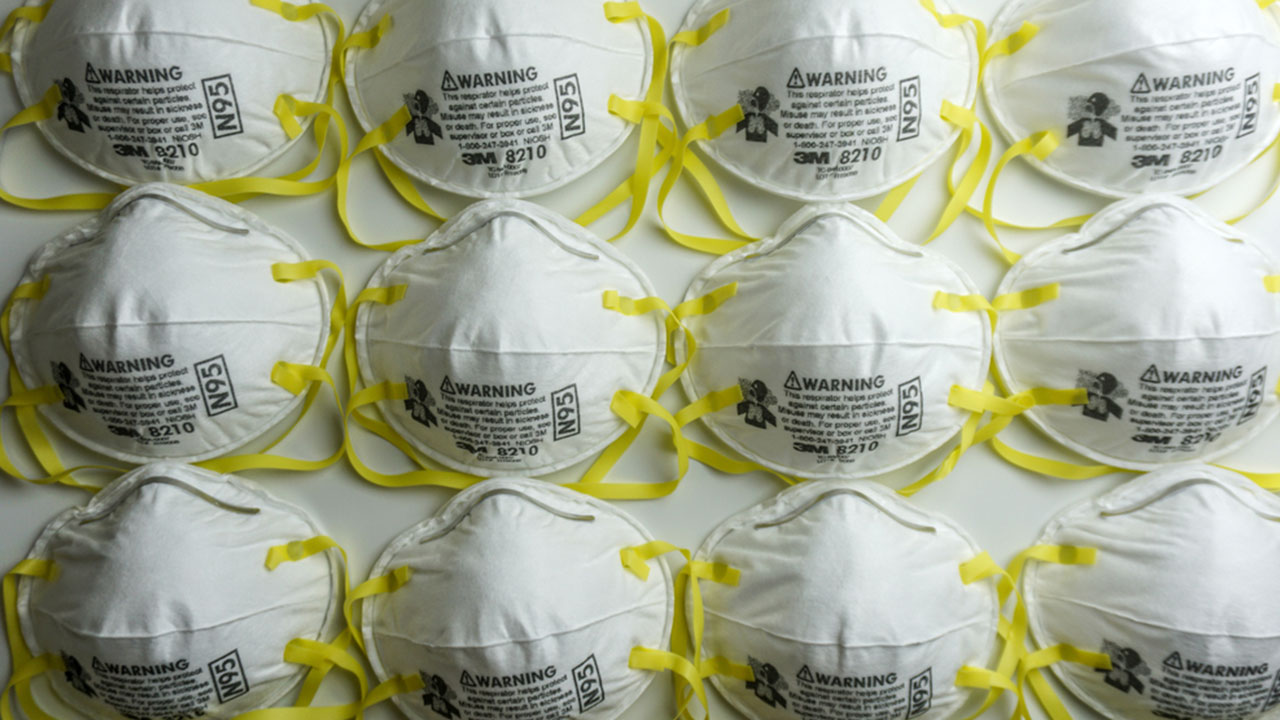 NEW YORK, USA – A national mask mandate could be a way for the United States to address the latest coronavirus surge while also protecting the country’s economic recovery, Goldman Sachs said.

In a report titled “Face Masks and GDP,” the financial giant said a national mask mandate could “partially substitute” for renewed lockdowns that would otherwise subtract nearly 5% from US growth.

While several states have rolled back some reopening policies, there has been public pushback against broad lockdowns that have prompted deep layoffs.

Whether the US should follow European and Asian countries in instituting the mandate is an “inherently political decision,” Goldman said, while adding that analytic tools can assess the policy on economic grounds.

Based on COVID-19 trends in 125 countries, the report estimated that coronavirus cases grew by 17.3% per week without a mask mandate, but only 7.3% with a mask mandate.

In the US, states without mask requirements account for two-thirds of new infections. A national mask mandate would make mask use more widespread and lower the daily growth in infections to around 1% from 2.9%, Goldman said.

“Will the US adopt a national mask mandate?” Goldman asked. “This is uncertain, partly because masks have become such a politically and culturally charged issue.

“Either way, our analysis suggests that the economy could benefit significantly from such moves, especially when compared with the alternative of a return to broader lockdowns.”

The report’s release comes as some additional conservatives have publicly endorsed masks as the virus bears down on states controlled by President Donald Trump’s Republican party. Trump himself refuses to wear a mask at public events.

On Tuesday, June 30, Fox & Friends co-host Steve Doocy called on Trump to wear a mask, as did Tennessee Republican Senator Lamar Alexander, who opened a hearing on COVID-19 by extolling masks.

“I have suggested that he occasionally wear a mask even though in most cases it’s not necessary for him to do so,” Alexander said. “The president has plenty of admirers. They would follow his lead.” – Rappler.com