Jul 1, 2020 11:55 PM PHT
Agence France-Presse
Facebook Twitter Copy URL
Copied
The world's tourism sector could lose $1.2 trillion due to the coronavirus pandemic – but that's not yet the worst-case scenario 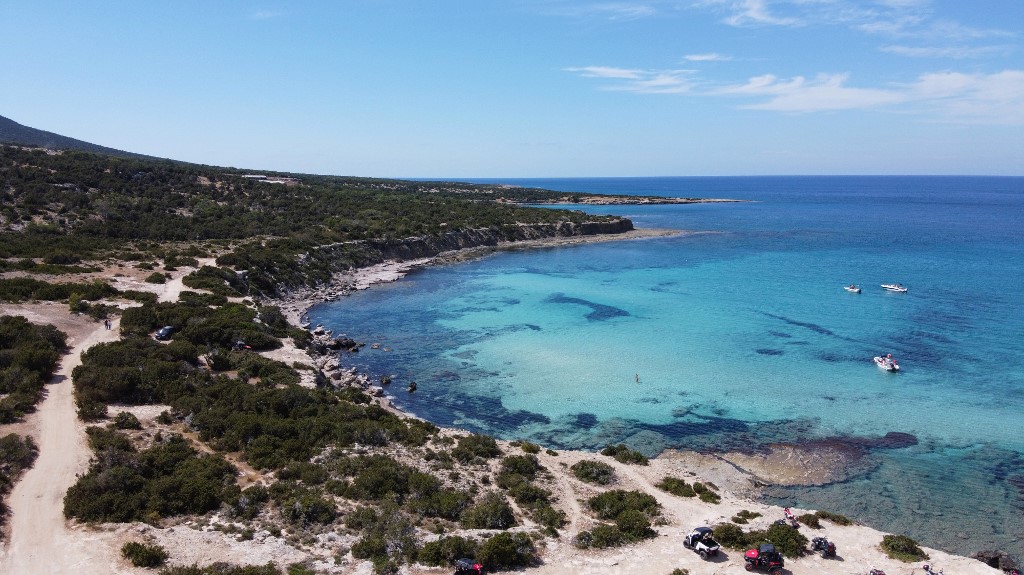 GENEVA, Switzerland – The coronavirus crisis could cost global tourism and related sectors from $1.2 to $3.3 trillion in lost revenue, the United Nations (UN) said on Wednesday, July 1.

Lockdown restrictions to control the spread of COVID-19 have hammered the tourism sector particularly hard, the UN Conference on Trade and Development (UNCTAD) said in a report.

The world tourism industry is expected to lose at least $1.2 trillion in the best-case scenario, UNCTAD calculated.

In a report entitled “COVID-19 and Tourism: Assessing the Economic Consequences,” UNCTAD modeled 3 scenarios that included the sector’s supply chain.

In the most optimistic scenario, the world’s tourism sector could lose at least $1.2 trillion, or 1.5% of global gross domestic product (GDP).

In the most pessimistic scenario, UNCTAD projected losses of $3.3 trillion or 4.2% of global GDP.

The report said that unemployment could rise in some countries by more than 20 percentage points and some sectors could almost be wiped out if the standstill lasted an entire year.

Developing countries are among those set to suffer the steepest losses in GDP terms.

In just the moderate scenario, Jamaica would lose 11% of its national output; Thailand 9%, Croatia 8%, and Portugal 6%.

The Dominican Republic, Kenya, and Morocco would all lose 5%.

In some countries, such as small island developing states, tourism accounts for more than half of GDP.

“These numbers are a clear reminder of something we often seem to forget: the economic importance of the sector and its role as a lifeline for millions of people all around the world,” said Pamela Coke-Hamilton, UNCTAD’s director of international trade.

“For many countries, like the small island developing states, a collapse in tourism means a collapse in their development prospects. This is not something we can afford.”

UNCTAD also warned of heavy knock-on losses for other economic sectors, such as the goods and services used by holidaymakers, including food, beverages, and entertainment.

The agency estimates that for every $1 million lost in international tourism revenue, a country’s national income could decline by $2 million to $3 million.

“The damage incurred in the tourism sector goes beyond canceled flights and hotel bookings,” the report noted.

In 2019, the tourism sector accounted for around 300 million jobs globally, according to the UN World Tourism Organization. The leading destinations were France, Spain, the United States, and China. – Rappler.com