Jul 10, 2020 7:15 AM PHT
Agence France-Presse
Facebook Twitter Copy URL
Copied
The pace of layoffs in the United States continues to slow down, but the level remains far higher than any pre-pandemic week 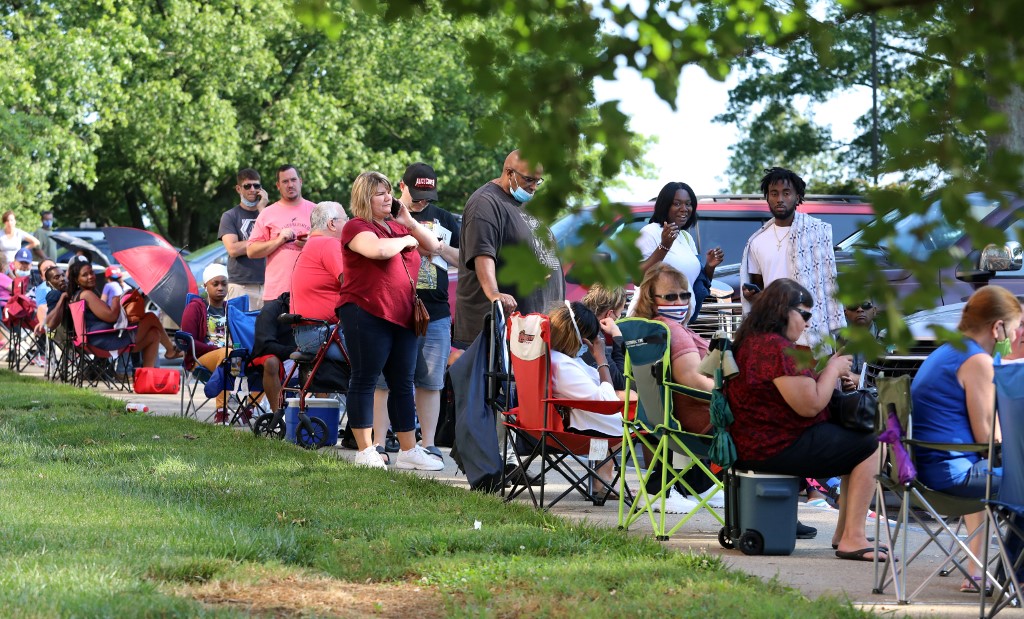 WASHINGTON, USA – A spike in coronavirus cases in the United States has forced some states to again close bars and restaurants, but the longer-term effect on jobs is uncertain, with new claims for unemployment benefits dropping again last week.

Another 1.3 million US workers filed for unemployment benefits in the week ending July 4, the Labor Department reported Thursday, July 9 – down 99,000 from the week before.

That continues the slowdown in the pace of layoffs as the world’s largest economy gradually reopens and workers are recalled to their jobs.

But the level remains far higher than any pre-pandemic week. In the same week of 2019, only 211,000 people filed initial claims for jobless benefits.

The decline in the latest week slowed the 4-week moving average to 1.44 million, the Labor Department reported, while 18 million remained on the jobless rolls through the week ended June 27.

“The labor market has been improving, but the impacts from the virus resurgence could slow that progress,” economist Joel Naroff said in a note.

With cases spiking in a number of states including Florida, Texas, and California, governors have reimposed some lockdown measures or suspended their reopening protocols.

President Donald Trump, who is counting on a strong economy to help in his tough reelection bid in November, has cheered the recent signs of recovery – and minimized the resurgence in cases.

Economists and the Congressional Budget Office nevertheless warn that it will take years for employment to return to pre-pandemic levels.

And the US could suffer a second wave of layoffs as more states see spiking case counts, and once expanded jobless benefits expire.

“We could see upward pressure in coming weeks in response to a surge in virus cases and related closures of businesses.”

The unemployment rate in June dropped to 11.1% as 4.8 million jobs were added, with huge gains in the leisure and hospitality sector, which suffered the biggest blows from COVID-19 restrictions on travel and restaurants.

Trump says the “crisis is being handled” and the economy is “roaring back.”

“We’ll deal with those hot spots. People are beginning to learn how to be able to work in this environment,” Mnuchin told CNBC.

Oxford Economics noted that the number of people getting unemployment benefits “is nearly 3 times the Great Recession peak.”

“It’s now evident that the economy is entering Q3 with much less momentum than previously anticipated. A mismanaged health crisis across many states means short-term gains will transform into medium-term sluggishness.” – Rappler.com