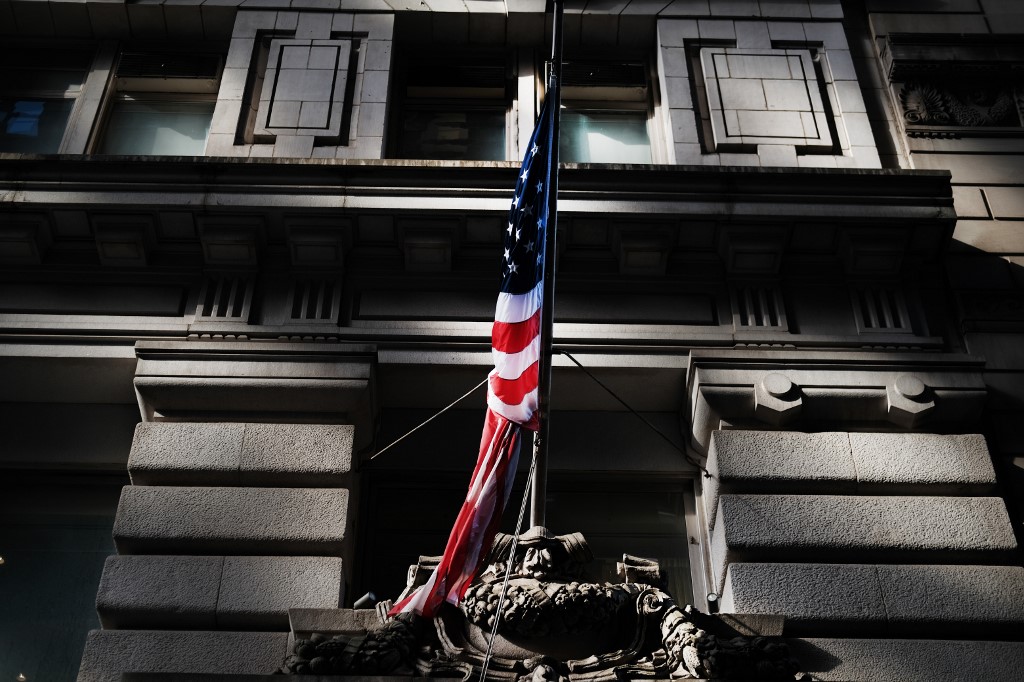 NEW YORK, USA – European and United States stocks finished mostly lower on Thursday, July 9, amid lingering worries over the coronavirus, although the Nasdaq powered to another record behind strength in technology shares.

The World Health Organization amplified warnings about COVID-19 as millions of people in Australia’s second biggest city, Melbourne, went into lockdown to battle another outbreak, while several US states reported new record peaks on new daily cases of the virus.

Wall Street investors have largely shrugged off the rising number of US cases, although there have been intermittent waves of selling in recent weeks as new hot spots emerge.

A report Thursday from Goldman Sachs said more broad US lockdowns may not be needed in light of widening use of face masks, as well as the success several states have had in containing the spread of the virus with more limited measures.

In contrast to the tech-rich Nasdaq, which posted its 5th record close in the past 6 sessions, the Dow and S&P 500 finished firmly lower amid weakness in banks, petroleum producers, and airlines.

Although Trump’s financial records may remain private until after the November election, the ruling marks another strike against the president as the US contends with massive job losses due to the pandemic.

“The market is getting increasing signs that Trump is going to be replaced,” Stovall said.

“Risk appetite is struggling as the coronavirus spread is still not under control in most parts of the world and as geopolitical tensions between China and the West intensify,” said Edward Moya, an analyst with OANDA.

There was better news in Asia earlier, where Shanghai rallied more than 1% as data showed a pickup in inflation that indicates the world’s number two economy continues to improve.

In other markets, oil prices tumbled on worries about weak demand due to the coronavirus.