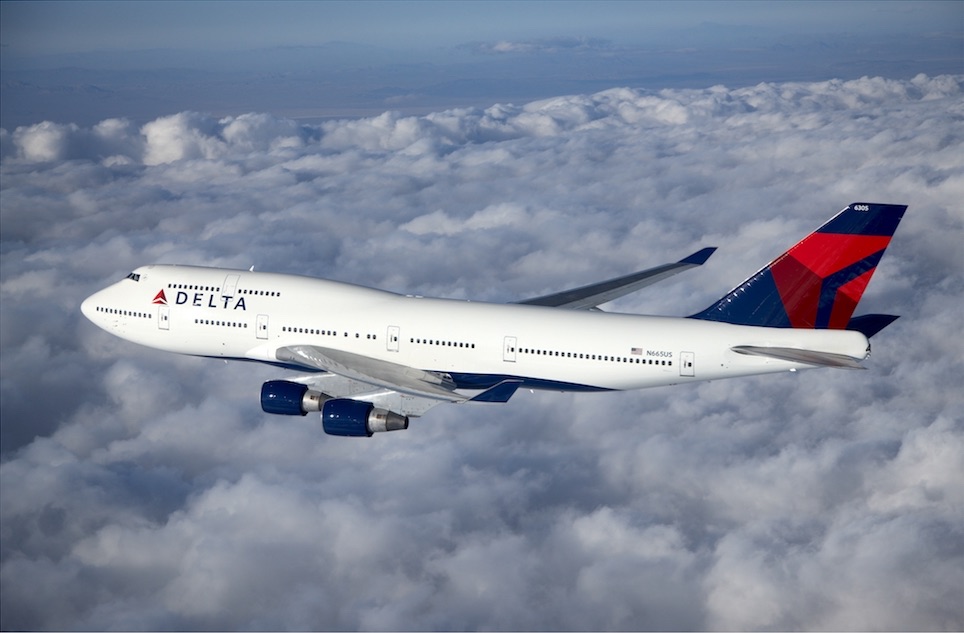 NEW YORK, USA – After a brief uptick in flying interest this spring, the jump in United States coronavirus cases has crushed travel demand during the normally busy summer season, the head of Delta Air Lines said on Thursday, July 9, warning of job cuts ahead.

Delta chief executive Ed Bastian said surging coronavirus cases in the US Sun Belt necessitates “renewed caution” about returning planes to service that were grounded to save money and he urged workers to consider the airline’s voluntary exit program to “minimize involuntary furloughs.”

The carrier is operating at only about 30% of its normal July schedule, Bastian said in a memo to employees, and the situation is “clearly not sustainable over the long term.”

The memo comes a day after United Airlines warned it could lay off as many as 36,000 workers on October 1, depending on how many workers accept voluntary exit packages.

The announcements underscore how US carriers are poised to shred tens of thousands of jobs despite a huge government bailout.

As part of the CARES Act relief programs, Delta and other major carriers received billions of funds in payroll support and loans but under the terms of the deal cannot lay off workers until after September 30.

US Treasury Secretary Steven Mnuchin said the airline CEOs “want to keep as many employees as they can.”

“We need to have air travel when the economy rebounds,” he said on Thursday on CNBC.

Earlier this week, he said Delta and United were among the companies that signed letters of intent for a Treasury program to provide $25 billion in secured loans to the airline industry.

But it is unclear when demand for travel will rebound amid a spike in COVID-19 in states like Florida, Texas, and California, where governors have reimposed some lockdown measures or suspended their reopening protocols.

Mnuchin said he was “highly optimistic” that there would be “great progress” on a coronavirus vaccine by the end of the year and the virus hot spots would be dealt with.

He said the loans to airlines were meant as a backstop to ensure adequate liquidity, but he expects many of the carriers to receive funding from private sources of capital.

Delta is eligible for about $4.6 billion under the program and was evaluating its participation, the company said in an April securities filing.

Delta executives have been signaling plans to shrink for months, saying in a memo to staff in May that it estimated that it would be overstaffed by 7,000 pilots this fall.