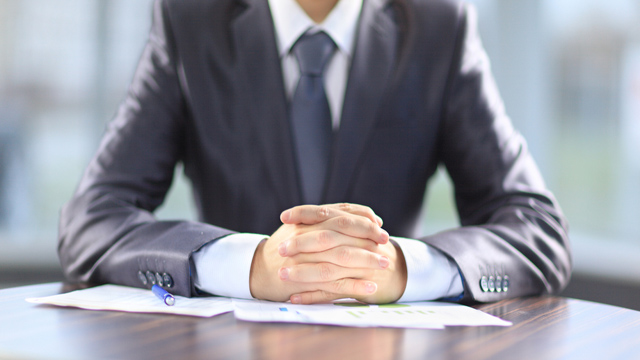 MANILA, Philippines – Are you a fresh graduate looking for a job with a fat pay check? Consider getting into the tourism, information technology (IT), healthcare, and telecommunications industries.

These industries are the highest-paying according to Jobstreet.com Philippines’ Fresh Graduates 2014 Job & Salary Report released on Monday, April 7.

The travel and tourism industry ranks first in the report, offering an average monthly salary of P20,629.

Fresh graduates entering the IT industry may get an average monthly salary of P18,963. They may apply as SAP consultants, software engineers or techical support representatives, said Jobstreet.com Philippines.

The amounts mentioned in the survey are basic salaries, and do not include other forms of compensation like leave credits, medical benefits, insurance, and incentives.

The survey also recommends that fresh graduates apply as soon as they finish their studies. The first and second quarters of the year have the highest recruitment activity among employers.

However, for professions that need to take licensure examinations, “the recommendation is that they start applying, but declare their date of availability,” said Grace Colet, country manager of Jobstreet.com Philippines.

The survey lists the average salary of all jobs for fresh graduates, based on the actual job postings of employers on their website, jobstreet.com.ph, in 2013.