11 things you may not know about electric vehicles 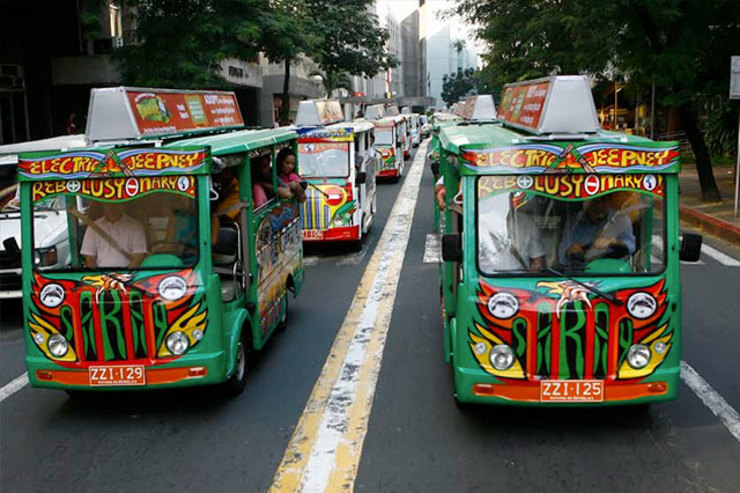 To unite innovators’ efforts, the Electric Vehicle Association of the Philippines (EVAP) was organized in 2009 by a group of major EV industry players who saw the need to coordinate all the plans of the players, push their advocacies as a group, and secure trade incentives and government support.

To further boost its momentum, Rommel Juan, EVAP president and Binalot founder has compiled 11 things you should know about the Philippine EV industry and why riding – or owning – an electric vehicle is worth it:

1. The Philippines’ eJeepney is the first in Asia

The non-governmental organization Institute of Climate and Sustainable Cities (ICSC) introduced eJeepney in the Philippines in 2007, making us one of the pioneers in EV transport system in Asia.

ICSC first acquired 20 locally-assembled units of eJeepney to ply the Makati green routes (MGR) in Salcedo and Legaspi villages. MGR also achieved two other firsts: the first eJeepneys to have the special orange electric vehicle license plates from the Land Transportation Office (LTO) and the first 4-wheeled EV project to get a public transport franchise from the Land Transportation and Franchising Regulatory Board (LTFRB).

Still plying MGR, eJeepney is regarded as the most successful and sustainable public transport EV program in the country. 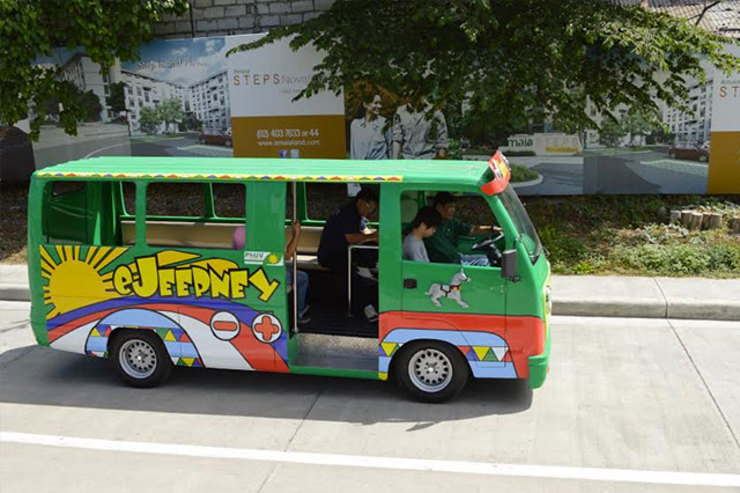 The Philippine Utility Vehicle (PhUV) Inc. is the pioneer in mass assembly of EV in the Philippines. Originally set up by a group of local auto parts manufacturers to create a utility vehicle and manufacture a Pinoy Utility Vehicle, they evolved into an EV manufacturer to address the country’s needs for more eco-friendly vehicles for mass public transport.

PhUV received from the Board of Investments (BOI) the “pioneer EV manufacturer in the Philippines” status in the production of 4-wheel, 3-wheel, and 2-wheel EVs. It also holds the rights to 3 EV products from the Intellectual Property Office (IPO).

3. The Philippines is Asia’s ‘next best thing’ in EV 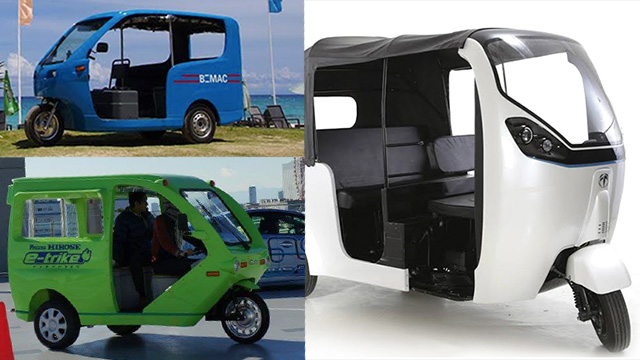 Apart from eJeepneys, there are now 3 Japanese Electric Tricycle (ETrike) companies in the country: BEET Philippines with a factory in Calamba; Cebu-based Prozza Hirose; and Terra Motors in Cebu.

The interest of these Japanese manufacturers only shows that the Philippines is primed to be the EV hub in the region, Juan said as EVs are a viable alternative to the old, polluting gas-guzzling jeepneys and tricycles. 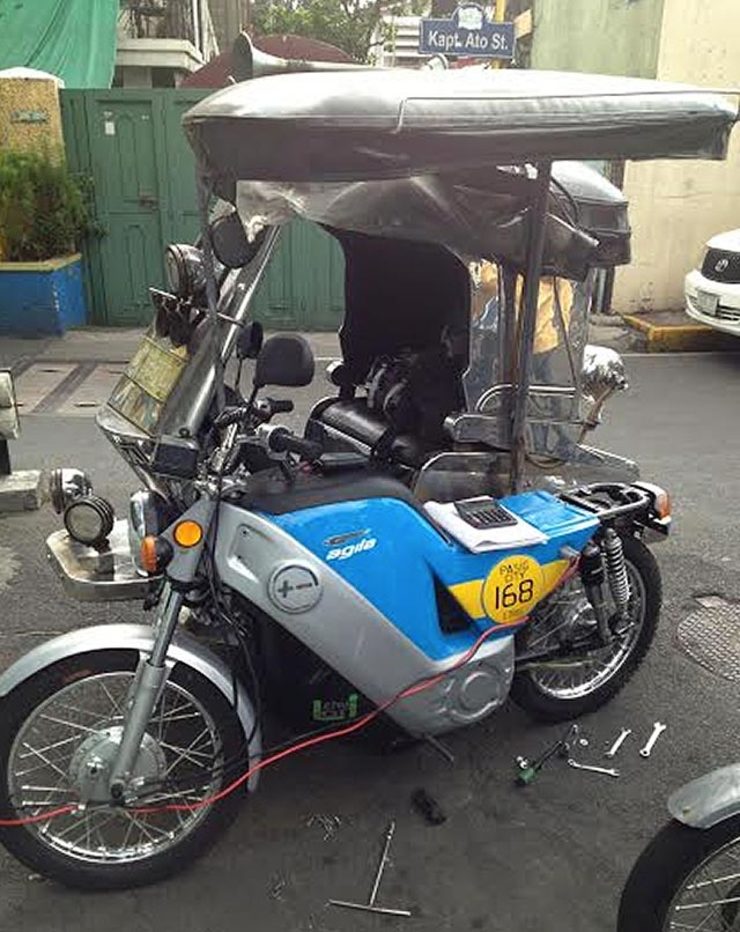 Kea Motors, a local Cavite-based ETrike manufacturer, recently launched its low-cost charging stations in Bacoor, Cavite, where a tricycle cooperative purchased from them 10 ETrikes – as part of the city’s effort to “green” its transport system. Kea also received its BOI certification as a pioneer in ETrike and charging station manufacturing.

TALINO EV Management Systems, Inc. (TALINOev) is an electric vehicle business platform company. It developed a technology that, when embedded in electric motorcycles, will enable manufacturers like ETRO to offer its Agila electric motorcycle at half the price of their gasoline-powered competitors.

7. Electric motorbikes are here, too

Alternative Energy Trailblazers is one of the longest-running electric bike/ electric motorbike company in the country. It is now steadily penetrating the local market by offering their electric-powered alternatives. The company is also the local distributor of the largest manufacturer of electric bikes and motorbikes in the world that carries European Union quality product ratings such as CE (European Conformity) and EN15194, and EEC (European Economic Community).

Tojo Motors is another domestic EV player that manufactures 3-wheel and 4-wheel EVs. It has its own facilities to develop affordable, reliable, safe, and quality line of EVs. 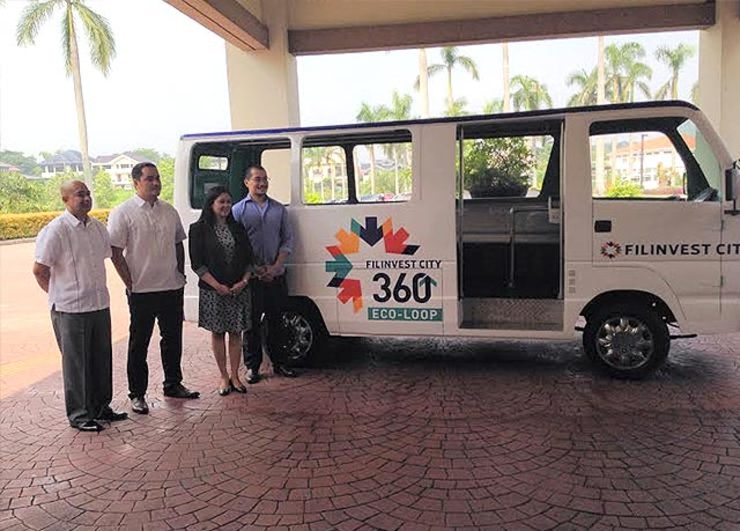 Motolite, the Philippines’ largest automotive battery manufacturer produces rechargeable, deep cycle lead acid batteries used by almost all EV manufacturers and assemblers. The company has been with the Philippine EV industry from the start, providing various battery solutions, including technical information on battery and charging technology. 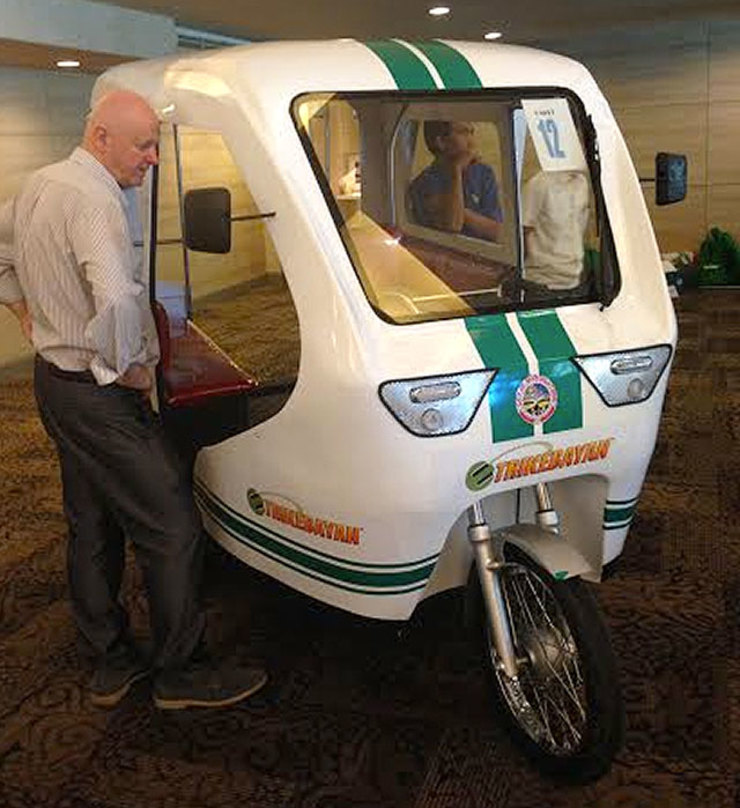 E-Trikebayan is a new battery-powered ETrike plying now in Mandaluyong. Developed and assembled by EVWealth, the E-Trikebayan introduced the lease-to-own scheme, with an amortization of P275 ($6.14*) per day and payable for 3.5 years, thus E-Trikebayan drivers will be able to own the ETrike unit and become operators themselves. – Rappler.com