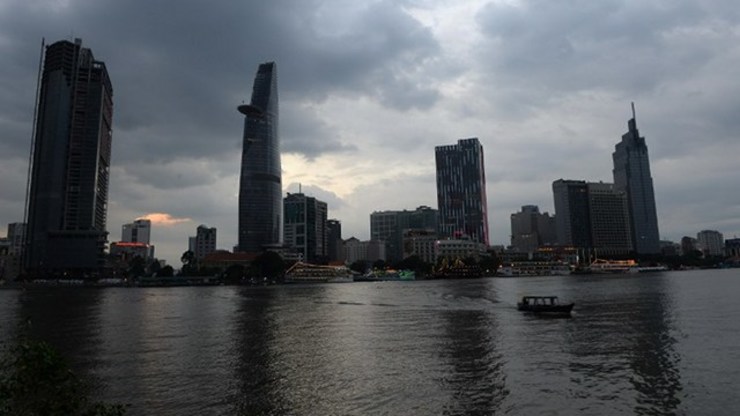 The figure – higher than last year’s increase of 5.42% and 5.25% in 2012 –marks “a positive sign,” according to a statement on the website of the General Statistics Office.

The communist nation is still struggling with a number of economic troubles including bad debts in the banking system, weak economic competitiveness and inefficient production.

In June, the central bank devalued the Vietnamese dong by 1% to help boost exports following deadly riots in May after China moved an oil rig into waters claimed by Vietnam.

The government is targeting economic growth of 6.2% in 2015. – Rappler.com