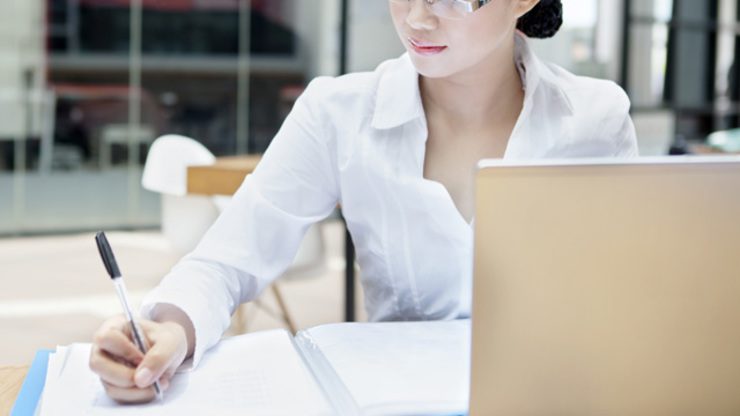 Facebook Twitter Copy URL
Copied
The country also tops the number of women managers in Asia at 47.6%, according to an International Labor Organization report

MANILA, Philippines – The Philippines ranked 4th among 80 countries with the highest proportion of women managers in the world, according to a report by the International Labor Organization (ILO).

The Philippines is only behind Jamaica, which took the top spot worldwide with 59.3%; Colombia with 53.1%; and Saint Lucia with 52.3%.

In Asia, the Philippines has the highest proportion of women managers at 47.6%, according to “Women in Business and Management: Gaining Momentum” by ILO.

Though still under-represented in top management, the number of women in senior and middle management positions has increased over the last 20 years, ILO said.

”Our research is showing that women’s ever increasing participation in the labor market has been the biggest engine of global growth and competitiveness,” Deborah France-Massin, Director of the ILO Bureau for Employers’ Activities, said.

Massin added that a number of studies also show positive links between women’s participation in top decision-making teams and structures and business performance.

“But there is a long way to go before we achieve true gender equality in the workplace, especially when it comes to top management positions,” Massin pointed out.

The larger the company, the less likely the head will be a woman, the report said.

Only 5% or less of the CEOs of the world’s largest corporations are women, according to the report.

All-male company boards are still common but are decreasing in number, with women attaining 20% or more of all board seats in a handful of countries, the ILO said.

Norway has the highest global proportion of companies (13.3%) with a woman as company board chairperson, followed by Turkey (11.1%), a global survey quoted in the study showed.

“It’s critical for more women to reach senior management positions in strategic areas to build a pool of potential candidates for top jobs such as CEO or company presidents,” France-Massin said.

But “glass walls” still exist with the concentration of women in certain types of management functions like HR, communications, and administration, Massin added.

National employers’ organizations can play a major role in increasing awareness of the business case for appointing women in leadership roles, the report said.

Unless action is taken, it could take 100 to 200 years to achieve parity at the top, France-Massin said.

“It is time to smash the glass ceiling for good to avoid controversial mandatory quotas that are not always necessary or effective. Having women in top positions is simply good for business,” she added.

Women own and manage over 30% of all businesses, but they are more likely to be found in micro and small enterprises, the ILO said.

Getting more women to grow their businesses is not only critical for equality but also for national development, the report added.

The study underlined that women and girls receive almost half of all educational resources, thus representing a significant proportion of the available talent pool.

Therefore, companies’ investment in attracting, retaining, and promoting skilled women is likely to be good for business, the ILO report said.

The findings covered 80 (in 108) countries where ILO data is available.  – Rappler.com