How e-commerce connects PH SMEs to the world

Mar 13, 2015 2:47 PM PHT
Facebook Twitter Copy URL
Copied
The rebranded LBC Express aims to help Filipino entrepreneurs in hard-to-reach places to do business with the rest of the Philippines and the world 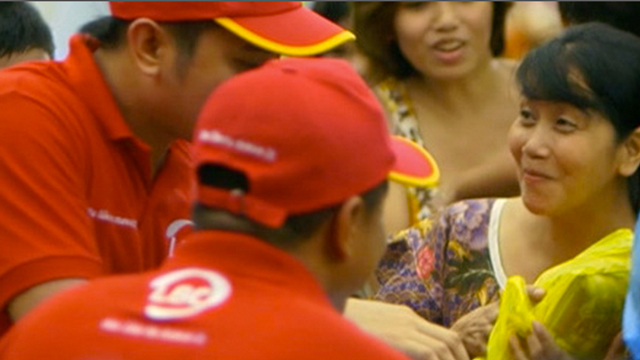 The Pink Sisters of the Good Shepherd Convent in Baguio City make fantastic ube or purple yam jam. It is so popular that the food delight is going beyond the zigzag road of the City of Pines.

Imagine the potential of the product to reach more Manila patrons once the Tarlac-Pangasinan-La Union (TPLEX) expressway is fully opened, as it would cut down travel time from Manila to Baguio to a 3-hour minimum.

Full logistical support will spread the sweetness of the purple yam dessert beyond the country’s summer and national capitals.

This is where rebranded LBC Express enters the picture: to help the likes of Good Shepherd or small and medium enterprises (SMEs) in hard-to-reach places in the country to do business with the rest of the Philippines and the world.

“Our goal is to have every small store in all the provinces to put their products up on a website and expose their products to a worldwide audience,” LBC Express CEO Mike Camahort told Rappler in an exclusive interview.

A lot of entrepreneurs get disillusioned because they have to worry about many other things besides their products, explained Javier Mantecon, LBC Chief Marketing Officer.

The platform works by taking two of LBC’s core businesses, the movement of goods and money through remittances, and integrating them into an e-commerce service.

Clients can set up a site using the web structure provided by LBC. The firm in turn will handle all the deliveries and payment processing, as well as providing clients analytics services.

“This platform gives them the opportunity to worry only about the product; we will worry about everything else,” Mantecon said.

“Eighty percent of the global population is unbanked so that’s where we come in,” he said.

LBC 360 has a full suite of payment options from over the counter at an LBC Express store, debit/credit cards, and cash-on-delivery (COD), the most popular payment method for e-commerce.

This, coupled with the customer base and international reach of LBC Express, creates numerous possibilities.

E-commerce is the most cost-effective way for these small producers to reach customers as it eliminates overhead costs such as mall rent, bank fees, and staff costs, Camahort said.

“It opens up a whole world of opportunities by cutting down barriers,” Camahort said. 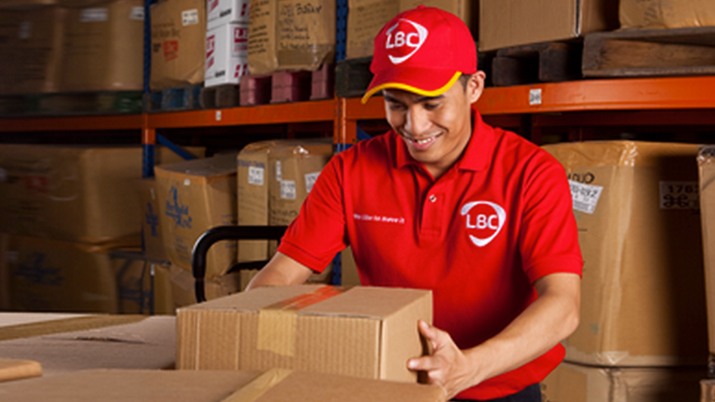 Online platforms such as LBC 360 will play a big role in encouraging e-commerce as most of the population in the provinces are unbanked.

Camahort cited the potential of new enterprsies to flourish in the provinces, considering the inflow of dollar overseas Filipino workers’ remittances to their families who mostly reside in rural areas.

“Most e-commerce buyers are found in Metro Manila, but with the service that we are offering now, we can push that into the provinces,” he shared.

Camahort added: “You are giving people in the provincial areas the chance to avail of services that people in Metro Manila are already used to. And there’s money out there. It’s just that they don’t have the avenues to be able to trade.”

Flourishing e-commerce outside the capital and key cities will be more relevant as the Association of Southeast Asian Nations (ASEAN) Economic Community is established in December this year.

Trade will likely double or triple in the coming years as each member-country brings down trade barriers.

LBC Express is uniquely positioned to pass on the advantages of this increased trade to sellers on its platform, as it prides itself with being the largest logistics provider in the country and its strong global presence, thanks to OFWs.

“At the end of the day, e-commerce companies wouldn’t be anywhere if the goods can’t be delivered,” Rey said.

The technology can improve to a level that is unheard of, but someone has to move physical goods from here to there, he added.

“Distributing goods across an archipelago of 7,107 islands with our current infrastructure set-up is a nightmare,” Camahort said.

Through-put or the amount of traffic of goods and services indicate if the country has sound infrastructure in place.

“The bigger the port or airport, the more through-put you can take, the more efficient you become, the lower the price that you can charge customers,” Camahort illustrated.

That is important because in e-commerce, the lowest price always wins, he stressed.

The major problem in the country is that infrastructure is built with 5- to 10-year projections. But the economic expansion outgrows infrastructure in two to 3 years, as what happened with the 2014 Manila port congestion issue, Camahort said.

“We’ll have a double advantage if we manage to jumpstart our infrastructure development compared to our neighbors because we are an English-speaking country,” Camahort added.

Sell to the world 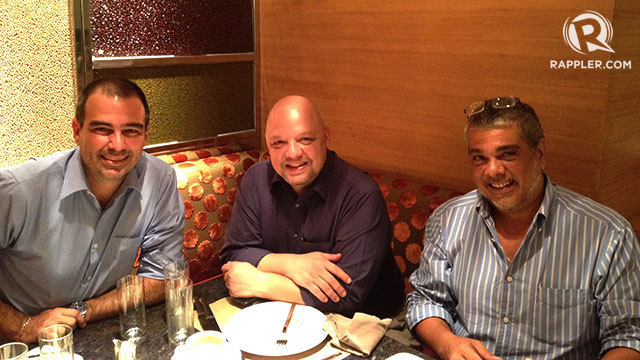 Thus, you have to be competitive now, more than ever, especially with all the trade barriers coming down, Mantecon said.

And once more SMEs avail of an e-commerce platform like LBC 360, you may need not go up Baguio to get that coveted ube jam, or buy any of those unique Filipino products from provinces hours away by plane from Metro Manila.

“The idea behind LBC 360 is that we will grow with you and we will give you the platform to open your market to a whole new perspective,” Mantecon said. – Rappler.com