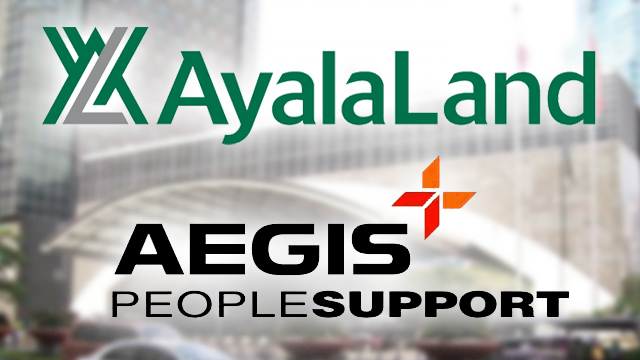 Ayala Land purchased all of the 8.2 million common shares of Aegis PeopleSupport in line with its thrust to expand its office leasing business, the property developer’s senior vice president and chief finance officer Jaime Ysmael said in a disclosure to the stock exchange.

A certified Leadership in Energy and Environmental Design (LEED)-gold office, the Aegis building has a gross leasable area of 18,092 square meters and is largely occupied by Teleperformance under a long-term lease.

Ayala Land is aiming to triple the size of its shopping malls, office space, and hotel and resorts businesses over the next 7 years in a bid to achieve a P40 billion ($899.67 million) net income by 2020.

For 2015 alone, Ayala Land will also add 106,000 square meters of office leasable space with the completion of several projects in Bonifaco Global City and Alabang. – Rappler.com