MANILA, Philippines – Millennials, or those born from 1980 to 1993, will comprise 75% of the global workforce by 2025, according to a November 2014 study by Massachusetts-based Bentley University.

80% of the millennials surveyed also believe they will stay with 4 or fewer companies for their entire career.

A Deloitte survey, whose results were published in January 2015, further showed that millennials surveyed from 29 countries overwhelmingly believe that 75% of businesses are focused on their own agenda rather than helping to improve society.

For its part, Kuala Lumpur-based Malayan Banking Berhad (Maybank) is doing its best to retain the millennials in its workforce across 20 countries, with over 47,000 diverse talents to serve its customers, Pn Nora Abd Manaf, the bank’s group chief human capital officer, said during the grand launch of the Maybank Go Ahead Challenge (MGAC) on April 30, in Selangor, Malaysia. (READ: Maybank attracts millennials through global competition)

MGAC, launched in 2012, is a business case competition ala Amazing Race whose deadline for the submission of entries for 2015 is on Sunday, May 17.

Richard, along with John Richmond Go, Janina Imperial, and Timmy Caparros embraced the challenges in the competition. Richard, now a Maybank global apprentice, said apart from the reality TV show appeal of MGAC, he applied because he could not afford to lose a learning experience, “something that is innate in many of us – millennials.”

John, 21, also a MGAC 2014 finalist and a BS Management Minor in Financial Management and Chinese Studies from the Ateneo de Manila University (ADMU), said he was convinced the opportunity would open doors for a career in finance, and an experience “I would truly cherish and remember.”

Janina, 21, a Maybank global apprentice currently based in Malaysia and a BS Economics graduate from University of the Philippines-Diliman, joined MGAC in 2013 – her first time in such a competition. And she was unprepared for the unexpected.

“In MGAC, you’ll never be sure of what’s coming,” so Janina made sure she was physically and mentally prepared for all the challenges.

Timmy, 22, a BS Management Engineering graduate from ADMU and project manager of MGAC 2015, said her experience in the 2012 competition was the “longest week of my student life. I barely had any sleep. By Day 3, I just wanted to call it quits and hit the bed in my hotel room.” 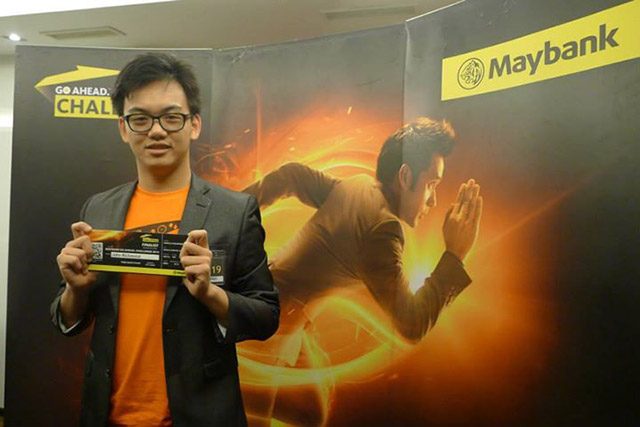 Richard said that from MGAC, he learned that in the real world, “you’re never going to have all the information you want.”

Delegation is also key to staying in the core operations as Richard delegated the surprise challenge to his teammate. “It’s so easy to talk about teamwork and collaboration, but practicing it when everything is on the line is something else.”

Janina said through MGAC, she adapted to different cultures. “I learned to open myself to new ideas. I learned to accept that my way isn’t always the right way.”

Timmy said keeping the energy up is extremely important, as the people around you draw from this energy as well. “Staying energetic and present at moments when your team is most tired or disappointed could make all the difference in your output.” 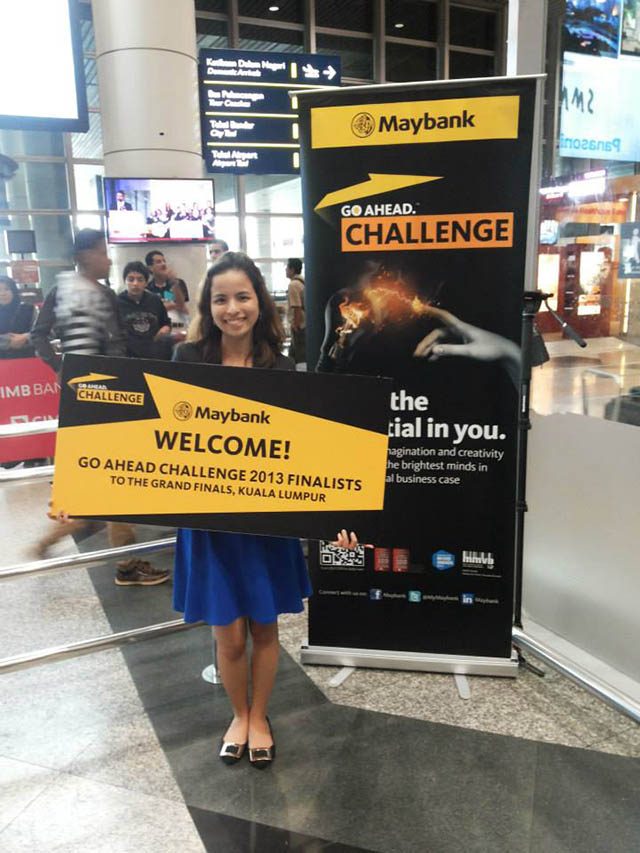 These millennials dish more advice to fellow millennials who are joining MGAC or similar competitions, and still finding their niche in today’s workforce.

Know your strengths, Richard said. “Oftentimes, we want to be everything to everyone which undermines our truest potential. It helps to take stock or have a personal audit of our skills sets or our ‘super powers.’” Quitting – from competition or real life – is also making you hopeful at the same time, John said. “It’s better to do something than regret it for the rest of your life.”

Janina though is not a quitter. “But there were instances during the challenge that really pushed me to my limits. We had to run around the city in heels. We had to do our presentation to the board with almost zero amount of sleep. Difficult, but definitely worth it.”

‘The war for talent’

Such findings from surveys about millennials in the workforce should be viewed as a wake-up call to the business community, particularly in developed markets, that they need to change the way they engage millennials or risk being left behind, said Deloite Global Chief Executive Officer Barry Salzberg.

“The war for talent” (a term coined in 1997 by Steven Hankin of McKinsey) is very much on,” Nora said.

“Today, to successfully attract talents such as the millennials, employers need to be adaptive to their  mindsets, while at the same time ensuring that talents are aligned to the organization’s culture, values, mission, and vision,” Nora said.

MGAC offers the best individual challenger an all-expense-paid trip to New York for an internship and a $1,000-allowance. A $40,000 grand prize awaits the winning team.

Such prizes and career opportunities are all aimed at attracting and retaining the millennials – like Richard, John, Janina, and Timmy – in Maybank’s workforce, in the growing ASEAN (Association of Southeast Asian Nations), and the world, Nora said.

“Millennials are influencers. We’re humanizing as an organization. It’s how we do business. Anybody who’s going to join us should know ‘it’s nice to have,’ but it’s how we’re expected to operate,” Nora said. – Rappler.com