ADB sees worse contraction of 7.3% for Philippine economy in 2020 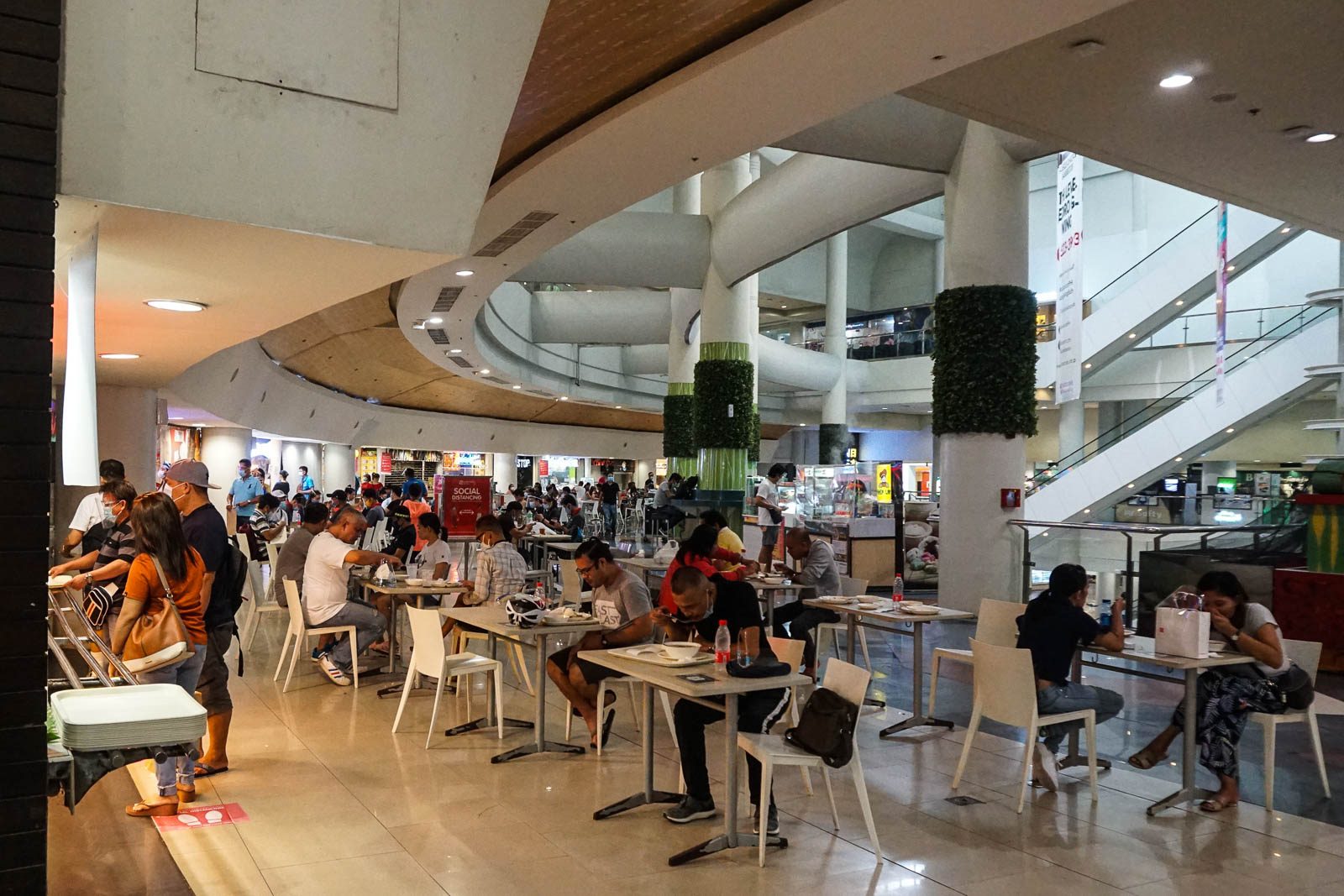 Facebook Twitter Copy URL
Copied
This is steeper than the Asian Development Bank's initial forecast of a 3.8% dip. But the ADB believes the worst already happened in May or June.

The Asian Development Bank (ADB) revised its growth outlook for the Philippines downward, as the country continues to struggle with flattening the coronavirus infection curve.

The Philippines’ gross domestic product (GDP) declined by 0.7% in the 1st quarter and fell by 16.5% in the 2nd quarter, marking the first recession since the Asian financial crisis in 1998.

The ADB believes “the worst is now over,” as economic contraction may have bottomed out in May or June.

The multilateral lender sees consumer confidence and business sentiment slowly recovering in the 2nd half of the year, as Congress passed fiscal stimulus measures under the Bayanihan to Recover as One law.

The Philippines has since started to open up more segments of the economy, after implementing one of the strictest lockdowns in the world.

“The growth forecast for next year is maintained at 6.5%, assuming that the virus is contained, fiscal support bolsters economic activity, and the global economy recovers in parallel,” the ADB said.

Economic recovery, however, may be spoiled by recurring or worsening COVID-19 outbreaks, which the ADB said would again impede economic activity. The global economic slowdown was also noted as a downside risk.

The ADB projects employment to recover and the number of jobless Filipinos to fall below 10% by the 1st half of 2021, but notes that the large share of these new jobs may be low in quality and would be in the informal sector.

“The outlook for remittances is weak. The government reported over 600,000 repatriated overseas workers as of mid-August, with more expected to return home. About 18% of overseas workers are in sales or other services, making them especially vulnerable to dismissal,” the multilateral lender said.

For developing Asia as a whole, the ADB forecast a 0.7% contraction in 2020, also worse than its initial projection of 0.1% growth. This would be “the first regional GDP contraction since the early 1960s.” – Rappler.com