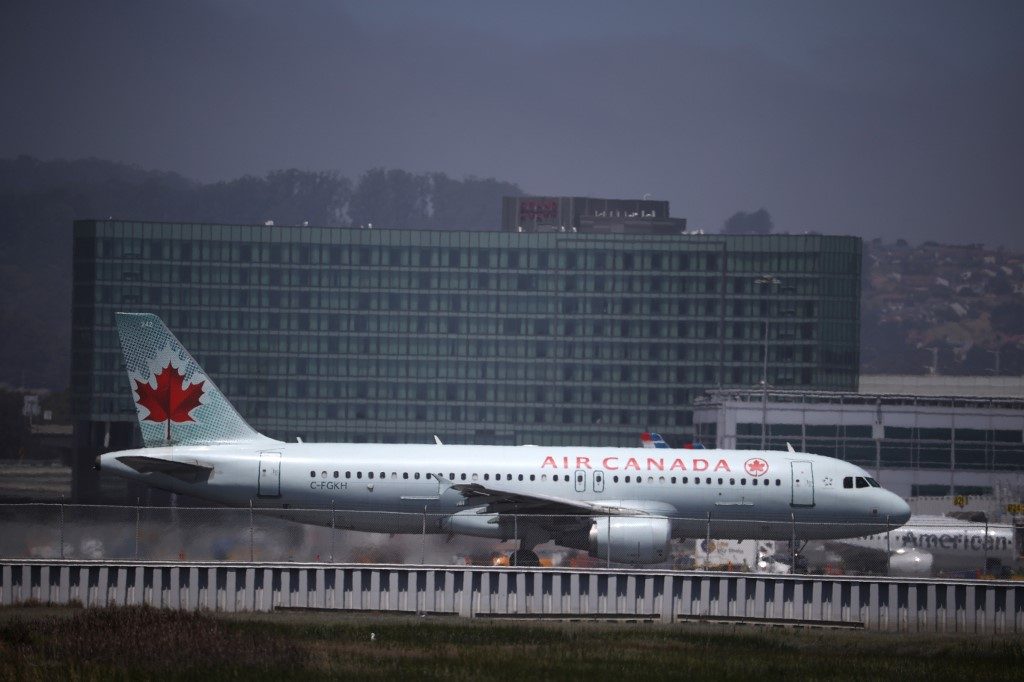 An Air Canada Airbus A320 prepares to take off from San Francisco International Airport in California to Toronto on June 30, 2020. Canada's largest airline Air Canada is suspending 30 domestic routes as the company continues to lose money due to the coronavirus COVID-19 pandemic. The airline has laid off 20,000 people, grounded over 200 planes and has lost $1-billion in the first quarter. Justin Sullivan/Getty Images/AFP

Air Canada president and chief executive officer Calin Rovinescu will retire after leading the airline for almost 12 years and turning around its fortunes, the airline announced on Friday, October 16.

Deputy CEO and chief financial officer Michael Rousseau will take his place at the head of Canada’s largest airline starting February 15, at the end of its fiscal year.

Rovinescu put the finishing touches on a post-pandemic cost-cutting plan that resulted in the elimination of half of the company’s 38,000 or so salaried positions.

“While COVID-19 has decimated the global airline industry, fortunately we entered the pandemic much healthier than almost any other airline in the world as a result of our strong balance sheet, track record, and engaged workforce,” the outgoing CEO said in a statement.

“Our COVID-19 Mitigation and Recovery Plan is now nearly complete and the remaining steps will be put in place prior to year-end. We have raised around $6 billion of incremental liquidity.”

Air Canada has also sharply reduced its offer to purchase tour operator Air Transat, slashing it to Can$190 million from Can$720 million (US$545 million).

Rovinescu took the helm of Air Canada in April 2009, but before that was instrumental in some of its largest successes over 3 decades, notably its privatization in 1988-1989.

He also spearheaded the restructuring of the company in 2003-2004 as it emerged from bankruptcy protection in the aftermath of the September 11, 2001 attacks on the United States. – Rappler.com