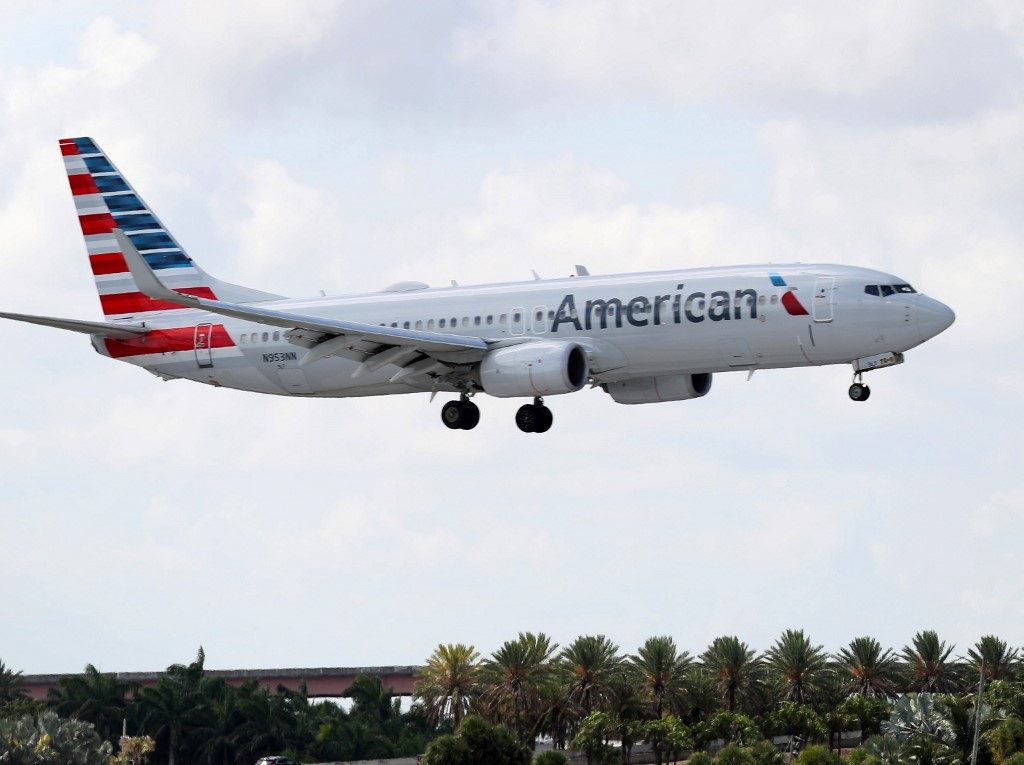 United States airlines’ continued efforts to rein in costs and step up safety measures so travelers will return to the skies paid off in results reported on Thursday, October 22, that showed carriers paring losses in the latest quarter.

But with the coronavirus pandemic still crushing demand for air travel, executives say prospects will not fully recover until business travel resumes.

American Airlines and Southwest both reported smaller-than-expected losses in the July-September quarter, and were able to shave their daily cash burn while seeing encouraging improvements in demand.

American’s earnings plunged 73% in the 3rd quarter, causing a loss of $2.4 billion, which was not as bad as analysts expected.

The company, which recently laid off 19,000 workers after Washington policymakers failed to renew funding to support airlines, said it reduced the rate at which it burns cash to $44 million a day in the July to September period, compared to a $58-million daily average in the 2nd quarter.

Another 20,000 employees took early retirement or long-term leave as American, like other airlines, struggled to survive and announced tens of thousands of layoffs after the government’s Payroll Support Program (PSP) for airlines expired.

“During the 3rd quarter, we took action to reduce our costs, strengthen our financial position, and ensure our customers return to travel with confidence,” said American chief executive officer Doug Parker in a statement, calling the pandemic “the most challenging time in our industry’s history.”

Even with a small uptick in demand, for a full recovery to happen, “It’s going to take, really, much more willingness amongst businesses to get back on the road,” he said on CNBC.

“I know that will happen at some point,” he said, dismissing video platforms like Zoom as a future replacement to business travel.

In the statement, he noted the company reduced costs by cutting flights and sidelining aircraft, and secured a $5.5-billion loan from the US Treasury Department under the massive $2.2-trillion CARES Act passed in late March.

“We have a long road ahead and our team remains fully engaged and focused not just on managing through the pandemic, but on making sure we are prepared for when demand returns,” Parker said.

Dallas-based Southwest posted a loss of $1.2 billion in the latest quarter, as revenues fell more than 68% compared to a year ago, according to the results.

But the airline cut its daily cash burn to an average of $16 million, from $23 million in the 2nd quarter.

“We are encouraged by modest improvements in leisure passenger traffic trends since the slowdown in demand experienced in July,” he said in a statement.

“However, until we have widely available vaccines and achieve herd immunity, we expect passenger traffic and booking trends to remain fragile.”

Southwest also used voluntary leave programs to cut costs, and is negotiating with unions on pay cuts in exchange for a promise of no layoffs or furloughs through the end of 2021.

“In the event that we are unable to reach agreement on temporary concessions with our unions, we plan to – as a last resort – furlough employees in early 2021,” Kelly said.

However, “If the federal government extends the much-needed PSP for the airline industry, we intend to discontinue or reverse these efforts through 2021.” – Rappler.com