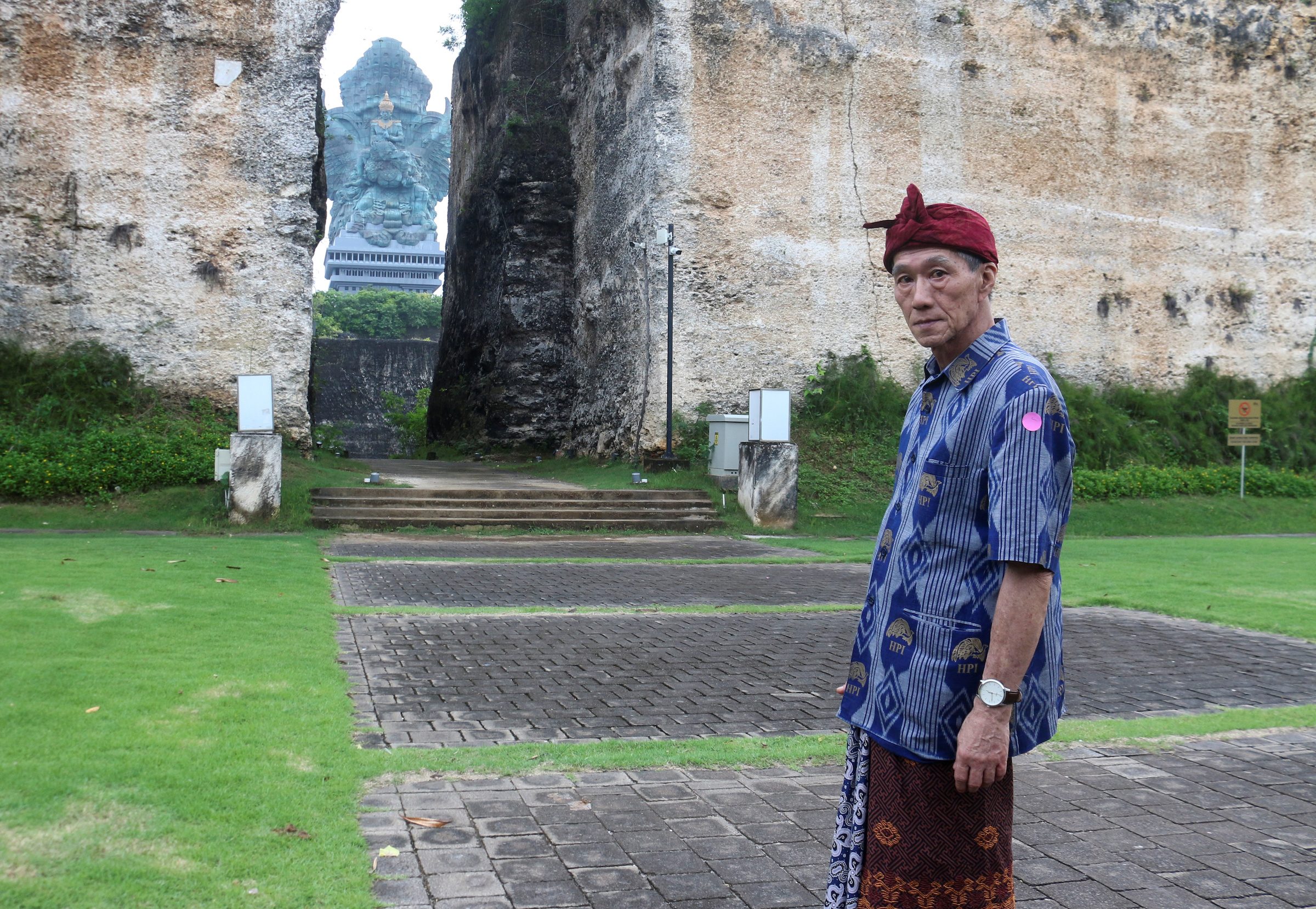 From a skyway operator in Australia to a tourist guide on Indonesia’s resort island of Bali and a lion dance troupe in Malaysia, Asia’s travel industry is hurting as coronavirus curbs keep most people home for the Lunar New Year.

The celebration, which begins on Friday, February 12, usually triggers the largest annual migration as people reunite with loved ones or go on holiday, but this year government curbs are spoiling plans, even as many nations roll out vaccines.

“In the last 10 months, there’s been no income, because there are no visitors,” said Bali tour guide Effendy, wearing traditional red headgear and batik-print sarong, as he stood in a deserted 60-hectare (148-acre) park.

Crowds of tourists from China, Hong Kong, and Taiwan usually visit at this time of year, drawn by the park’s colossal 21-storey-tall statue of the Hindu god Vishnu riding the mythical eagle Garuda.

Also hit by the lack of foreign tourists is Bangkok, where a survey has predicted Lunar New Year spending faces its sharpest fall in 13 years.

Parked in rows in the Thai capital, with many gathering dust and cobwebs, are hundreds of “tuk tuk” motorized rickshaws, tour buses, and boats.

“I will monitor the situation for another year,” said garage owner Kraisak Kulkiatprasert, who used to rent out more than 100 vehicles a day, but now manages to rent less than 10 despite slashing prices.

“If it doesn’t get better, I will have to shut down.”

In neighboring Malaysia, a ban on public performances has kept a lion dance troupe from putting on its colorful, energetic show, with men in full costume leaping between poles, to the beat of drums, cymbals, and gongs.

“We are badly affected because…our main income comes from Lunar New Year, which helps to cover our expenses for the year,” Lim Wei Khang, the deputy of the Kun Seng Keng dance group, told Reuters.

The traditional display has long formed part of the festivities in Malaysia, where Chinese form the largest ethnic minority, at just over a fifth of its 32 million people.

Unlike normal years in Australia, when throngs of tourists head for the Blue Mountains just outside Sydney, mere handfuls have come to gaze at the rock escarpments and shimmering waterfalls amid the forested slopes.

The operator of the world’s steepest railway and glass floored cable cars says its nature park is nearly empty as border closures to prevent virus spreading meant there would be no influx of tourists over the Lunar New Year.

“Normally, Chinese New Year we would be absolutely bustling with all our delightful visitors from across Asia,” said Anthea Hammon, the chief executive of privately-owned Scenic World, which is now open just 4 days a week, from 7 formerly.

In China, however, this year’s festival holds raw memories for some.

Deng Wei, a 26-year-old resident of the central city of Wuhan, will burn incense to mark the death anniversaries of her father and grandmother from virus complications.

She will gather with relatives in a cemetery on the outskirts of the city, where the virus emerged late in 2019 to spread worldwide. Also infected was Deng’s mother, who recovered after being given a slim chance of survival.

“The doctors said that they would try their best,” Deng recalled. “I was desperate after hearing this. But luckily my mother pulled through.”

In Japan, the cuddly bear character Rilakkuma, popular for his laidback demeanor, sits on the shelves of a Tokyo department store, flanked by other plush toys, displacing the home appliances normally favored by Chinese tourists.

As virus travel bans are keeping out the tourists this year, the store is hoping to lure more Japanese instead.

“Before we were branded as a duty-free shop, but last year we renovated our stores so that Japanese customers can also feel welcome,” said Jin Xuezhu, head of the inbound sales division at the Laox duty-free retail chain, which runs the store in the district of Akihabara.

In the Bali park, Effendy, an ethnic Chinese who has worked as a tour guide for 30 years, said he hoped to ride out the economic crisis.

“My biggest hope is that we can recover from this pandemic quickly…and all activities can return to normal again.” – Rappler.com