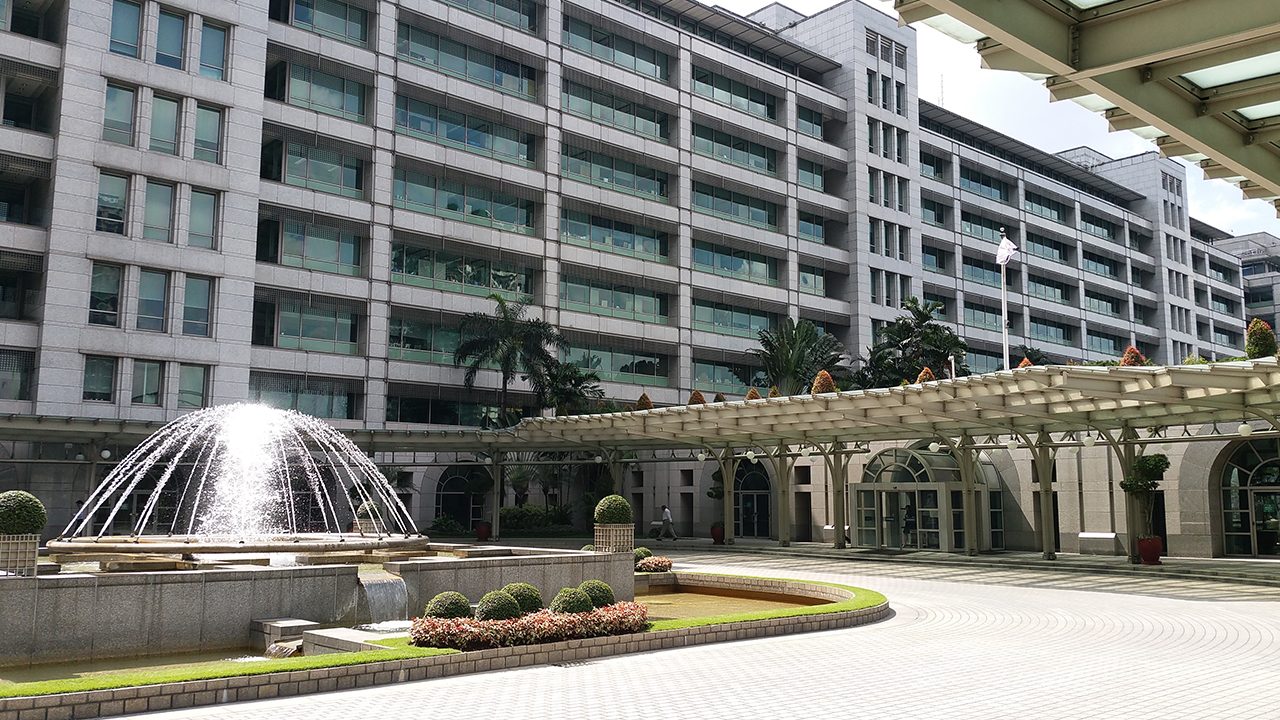 MANILA, Philippines – The Asian Development Bank (ADB) said on Thursday, June 9, it has approved a loan of up to $4.3 billion for a railway project in the Philippines, a much-needed boost for its aging rail infrastructure.

From more than 1,100 kilometers (683.5 miles) prior to World War II, the Philippines had only 77 kilometers of operational railway as of 2016, well behind other urban centers across Asia, government data shows.

The 55-kilometer South Commuter Railway project is ADB’s largest infrastructure financing in the Asia and Pacific region to date, the bank’s vice president Ahmed Saeed said in a statement.

The project will halve travel time between Manila and Calamba City in Laguna province, from the current 2.5 hours. The Japan International Cooperation Agency is funding the rolling stock and railway systems.

All ADB-financed infrastructure like civil works for the railway viaduct, 18 stations, bridges, tunnels, and depot buildings will be designed to be disaster-resilient and able to withstand typhoons and earthquakes, according to the statement.

In 2019, the Manila-based lender committed to fund a $2.5-billion railway line north of the capital that is currently under construction.

Two railway projects were completed under President Rodrigo Duterte while six are underway and six more have yet to start construction. Upon completion, the Philippines will have 1,209 kilometers of railways. – Rappler.com