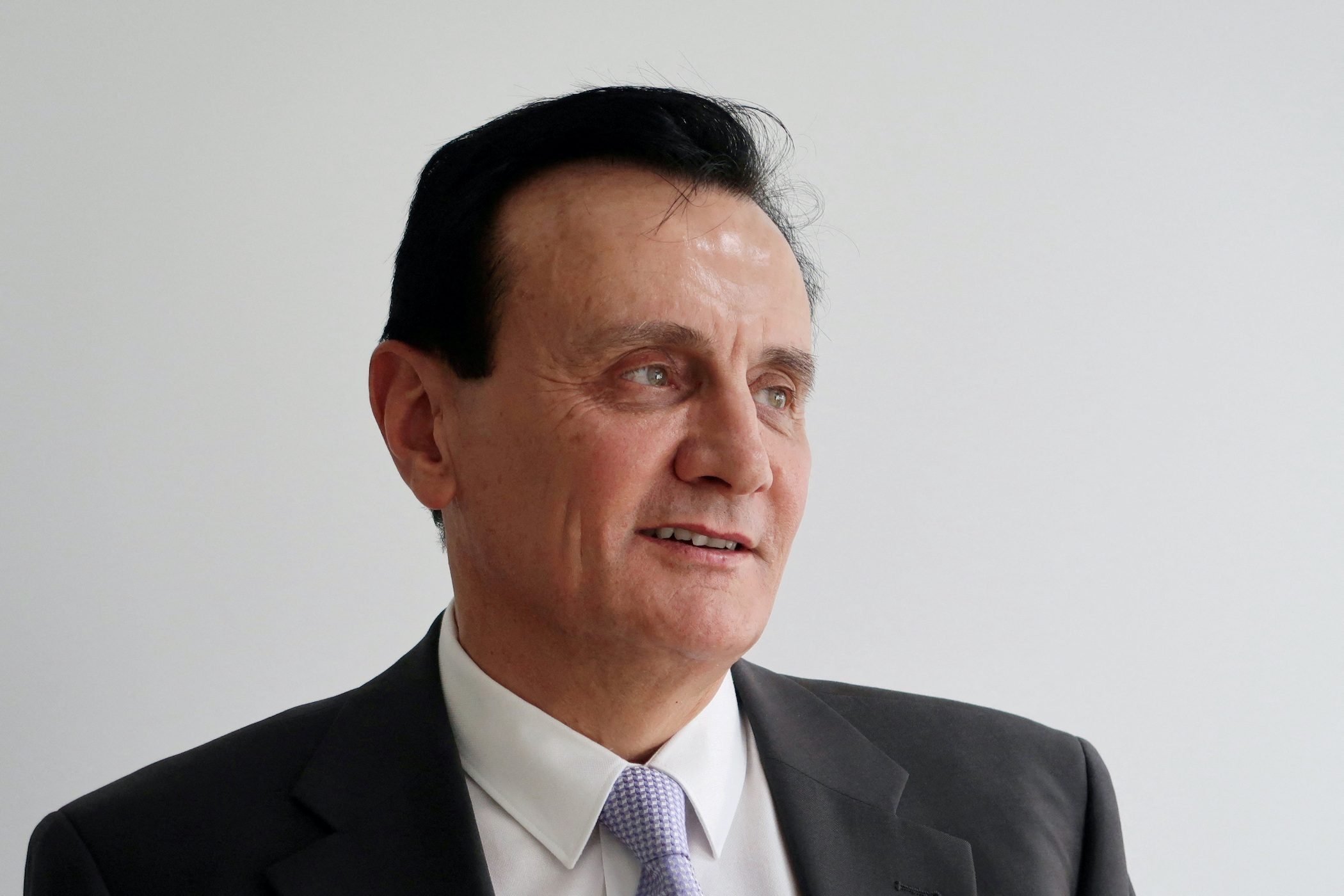 Facebook Twitter Copy URL
Copied
'I can't be sure we will be there or not,' AstraZeneca CEO Pascal Soriot says about the future of the company's COVID-19 vaccines business

LONDON, United Kingdom – AstraZeneca may not stay in the vaccine business in the long run, its chief executive officer told Reuters on Tuesday, August 23, showing how quickly fortunes have changed for the drugmaker that produced one of the first COVID-19 shots but has since lost out to rivals.

Production delays, probes by regulators following rare cases of severe side effects, and concerns about its relatively short shelf life compared with other shots have stymied adoption of the company’s COVID-19 vaccine.

Now, in the third year of the pandemic amid a global vaccine supply glut, its use has diminished in much of the developed world as countries have inoculated large numbers of people and prefer Pfizer and Moderna’s mRNA vaccines as boosters.

AstraZeneca’s COVID-19 vaccine has still not won US approval.

The London-listed company is building on its portfolio of antibody therapies, including for COVID-19, the respiratory virus RSV, and other viruses, Pascal Soriot said in a Reuters Newsmaker interview on Tuesday.

But on the future of its COVID-19 vaccines business, he said, “I can’t be sure we will be there or not.”

He also said he wasn’t sure if AstraZeneca would broaden its roster of vaccines for other infections either, adding that the company was looking into it.

Investors have speculated about the future of the vaccine business given slowing sales of the COVID-19 shot as initial sales contracts have been fulfilled, stiff competition from mRNA vaccines, and its relatively little expertise in the field.

Still, Soriot said he did not regret the company’s work with Oxford University to develop a COVID-19 vaccine, given they had delivered billions of doses and saved an estimated 6 million lives across the globe.

The inoculation was AstraZeneca’s second best-selling product in 2021 with sales of $3.9 billion.

AstraZeneca is also looking for bolt-on acquisitions, including small and midsized companies specializing in oncology and cardiovascular treatments, Soriot added.

“We always look for external opportunities,” he said.

Keep on doing this job

The CEO has presided over a quadrupling of AstraZeneca’s share price in his decade at the helm.

“I can keep doing this job for many years,” he said.

The 63-year-old was once seen as a natural successor to outgoing chairman Leif Johansson.

But in July, Soriot quashed speculation he was planning to retire any time soon, saying he expected to work with the company’s newly announced chairman-designate Michel Demare for many years to come.

Soriot was tasked with turning around a troubled AstraZeneca – hit by a string of key patent losses and a spate of clinical trial failures – in October 2012, following a stint at pharma peer Roche.

With the Frenchman at the helm, the fortunes of the Anglo-Swedish drugmaker changed dramatically.

He sharpened focus on speciality medicines and the lucrative field of oncology, made acquisitions to refill the company’s medicine cabinet, fended off a hostile takeover from US pharma giant Pfizer, and invested heavily in R&D to improve the company’s lackluster drug development success rate.

However, he warned on Tuesday that fewer new medicines would be developed going forward due to US drug price laws passed last week.

Asked about inflationary pressures, Soriot said: “We are going to have to become more innovative and productive. We can’t expect our selling prices to go up.”

Sales in China, which account for close to a fifth of the company’s total annual revenue, have dipped in recent quarters due to lower drug prices and as COVID-19 lockdown measures kept some patients from being diagnosed and seeking cancer care.

On Tuesday, Soriot said sales were picking up in the third quarter in the world’s second largest market for pharmaceuticals – and he expected the country to play a more significant role in the global market over the next decade. – Rappler.com