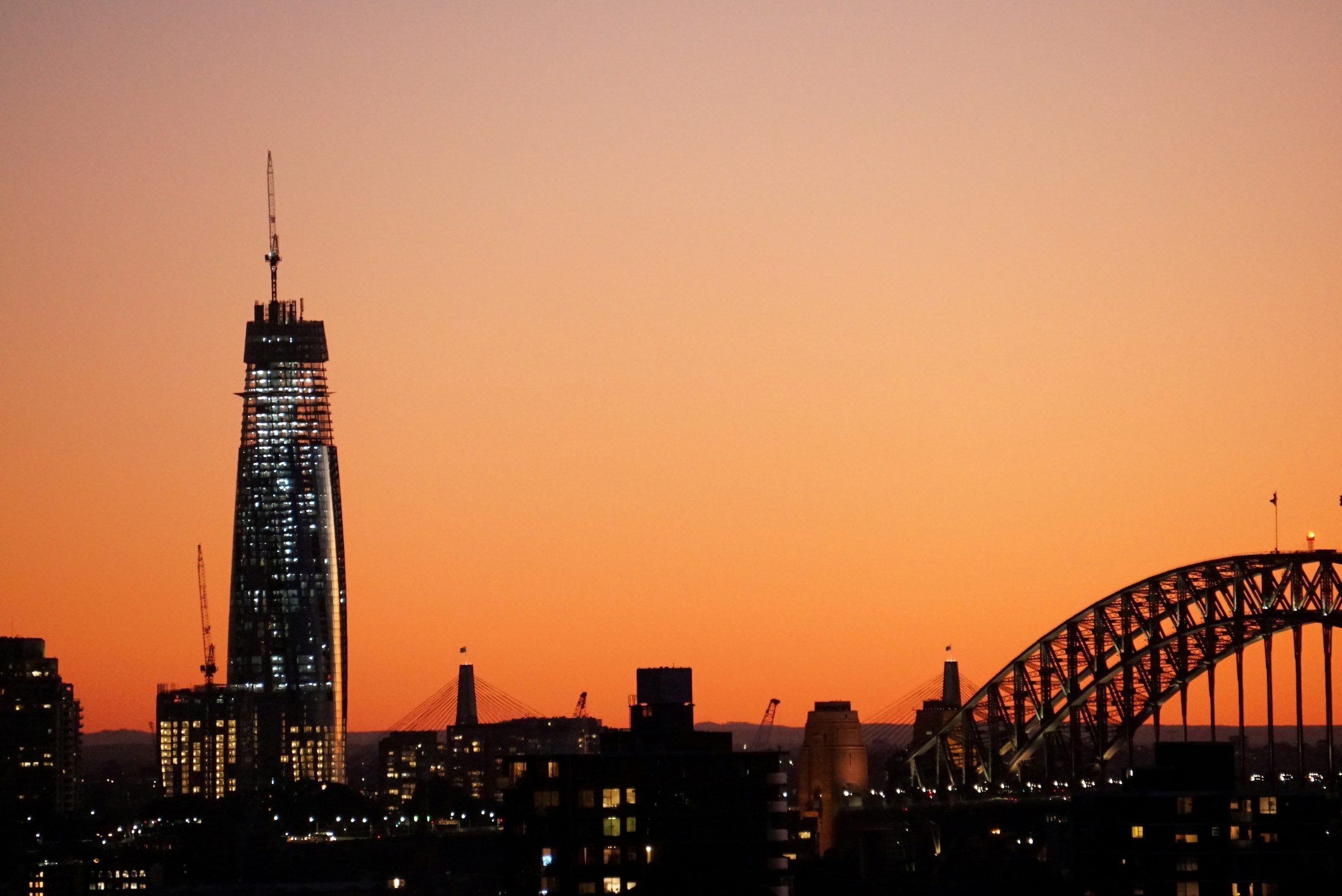 Facebook Twitter Copy URL
Copied
(UPDATED) The exit of Crown Resorts CEO Ken Barton leaves an even more pressing vacancy in the company, which is 36% owned by billionaire James Packer

The chief executive of embattled Crown Resorts resigned on Monday, February 15, bowing to growing pressure after an inquiry found widespread money laundering and governance issues at the Australian casino operator.

The exit of CEO Ken Barton, who was harshly criticized in a state regulator-commissioned report released almost a week ago, removes a major block to the company regaining its gambling license for its new flagship Sydney casino.

But it also deepens the uncertainty over the company’s future direction.

Three other Crown directors have stood down over the past week and a fourth has broken links with major shareholder James Packer, whose influence over the company was also strongly criticized in the report.

Chairperson Helen Coonan, a former federal communications minister, said she would lead the company as executive chairman while the board oversees the search for a new CEO.

“Assuming the role of executive chairman is a decision I have not taken lightly but the board feels it provides leadership stability and certainty at this important time for the business,” Coonan said.

“The board is determined to maintain the momentum as Crown takes significant steps to improve our governance, compliance, and culture.”

In last week’s report, a yearlong inquiry commissioned by the New South Wales state gambling watchdog laid bare widespread money laundering and governance failures at Crown and called for sweeping changes to its board and culture.

The report said the company was unsuitable for a gambling license for its new Sydney casino and singled out Barton, who was the company’s chief financial officer for a decade before becoming CEO a year ago, as “no match for what is needed at the helm.”

It also foreshadowed wider industry changes that would force Packer to dispose of some of his 36% stake.

“The company has no choice but to clean house,” said Nathan Bell, a portfolio manager at Investsmart, which owns Crown shares. “Crown’s management and board will be cleaned out otherwise it risks bigger issues with its non-NSW casinos. Once a penance is paid, the company will get back to business.”

The inquiry and report have also thrown the spotlight onto the two Crown casinos already operating in Australia – in Melbourne, Victoria state, and Darwin in Western Australia.

The Victoria state regulator last week formally requested Barton and another director justify their positions on the board and said they were investigating a third director.

Australian media reports on Monday said the head of the Western Australia gaming watchdog had stood aside following reports he had maintained social relationships including regular fishing trips on his boat, with top Crown compliance staff.

The Western Australia Department of Local Government, Sport, and Cultural Industries, which houses the regulator, did not respond to Reuters’ calls.

Crown shares rose 0.9% on Monday, in line with the broader market. The stock is down one-sixth from a year ago. Even before last week’s report sent shares plummeting, Australia’s lockdowns and border closures to contain the coronavirus had made investors wary about the company’s earnings prospects.

Crown is scheduled to announce its half-year results on Thursday, February 18. – Rappler.com