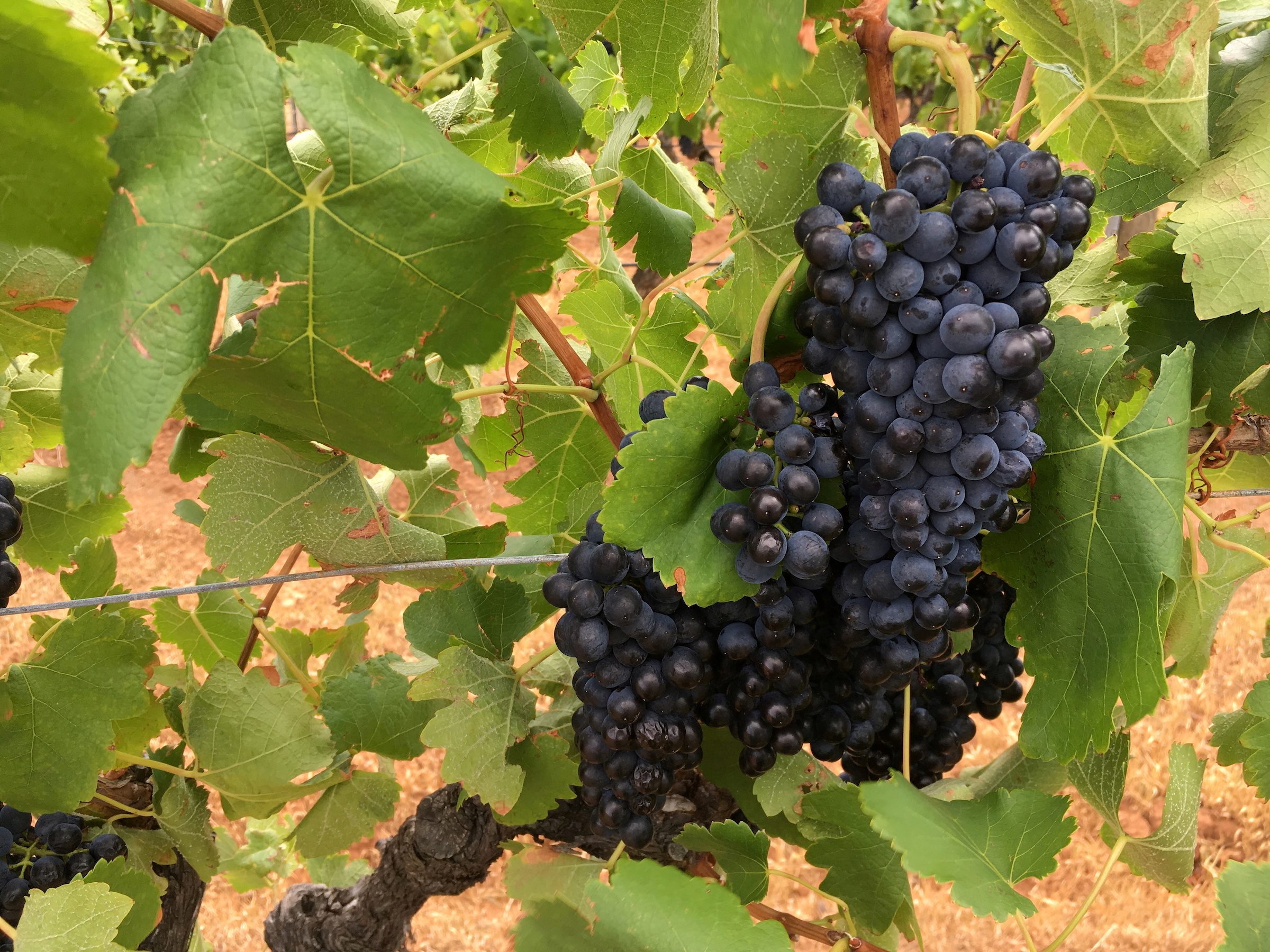 Australian winemakers shipped just A$12 million ($9 million) of wines to China in the 4 months from December to March, from A$325 million a year earlier, industry figures showed, confirming that hefty new tariffs have all but wiped out their biggest export market.

The figures from industry body Wine Australia on Thursday, April 29, show the swift impact of measures taken by China’s commerce ministry and the country’s antidumping probe into imports of Australian wines last year.

The figures also put a dollar value on a broader geopolitical dispute between Australia and its biggest trade partner which has spread to the sugar, lobster, barley, and coal and copper ore industries.

From December to March, the period after China said it was investigating the Australians on suspicion of exporting wine at a loss to gain market share, or “dumping,” Australian wine shipments collapsed to almost nothing and stayed there at the start of 2021, the figures showed.

That marked the end of a yearslong run of double-digit growth in Australia-China wine exports, by dollar value, which lasted into October before crashing the following month, according to the figures.

For the year to March, sales to mainland China, which takes nearly a third of Australian wine exports, fell 24% to A$869 million. The next biggest export market was the United Kingdom, up by a third to $461 million as winemakers redirected exports there.

“They were out to play political games, they wanted Australia to get on its knees, unfortunately we said no,” said Bruce Tyrrell, managing director of Tyrrell’s Wines, in the Hunter Valley north of Sydney, which previously sent up to a quarter of overseas sales to China.

“We’ve got countries like US, UK, Canada, the traditional markets. We’ve now got to increase our distribution in the countries we deal with,” he told Reuters by phone.

The value of wine exports to the United States rose 4% to A$432 million in the year to March, the Wine Australia figures showed. – Rappler.com