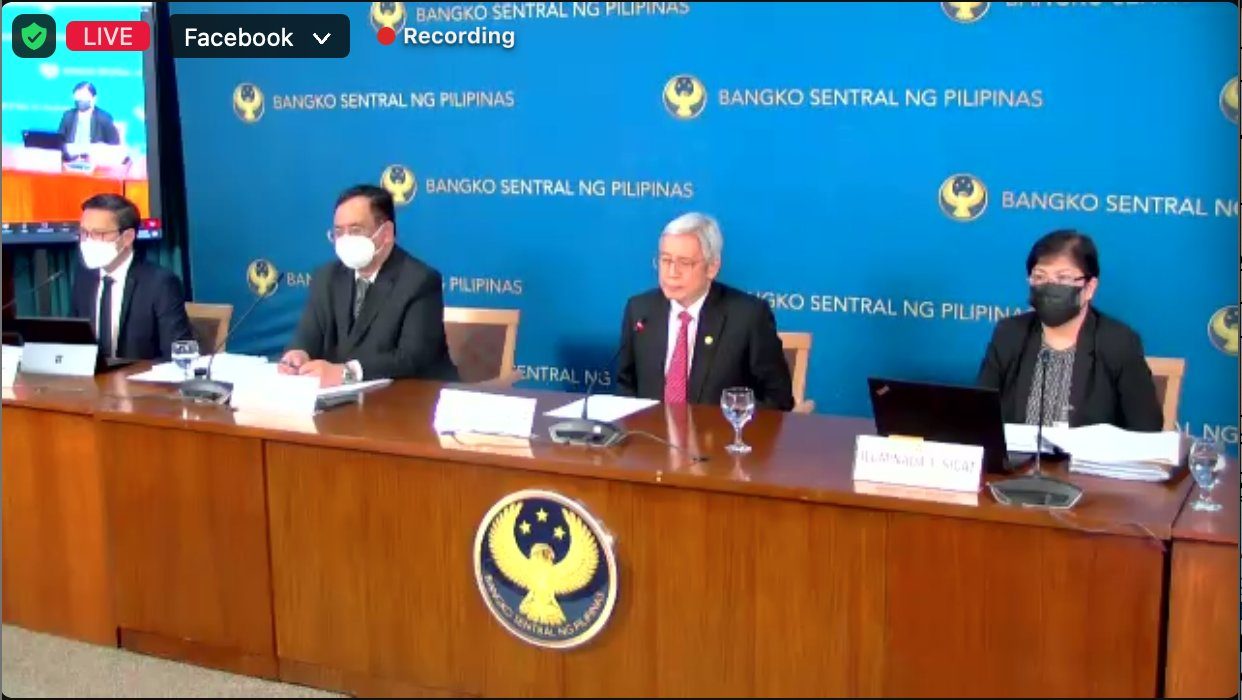 The Philippines’ key interest rate will be at 5% effective Friday, November 18. The new benchmark rate is the highest since 2009.

The country’s inflation rate climbed to a near 14-year high of 7.7% in October.

Medalla said that there was a need for an aggressive monetary policy, as food prices increased.

“A sizeable adjustment in the policy interest rate will help insulate the economy from external headwinds and exchange rate fluctuations that could further entrench price pressures and potentially dislodge inflation expectations,” Medalla said.

The BSP Monetary Board projected the full-year 2022 inflation rate to settle at 5.8%, higher than the earlier estimate of 5.4%. (READ: How interest rate hikes impact your money and the economy)

The projections also implied that the Marcos administration would only hit its inflation target of 2% to 4% by 2024.