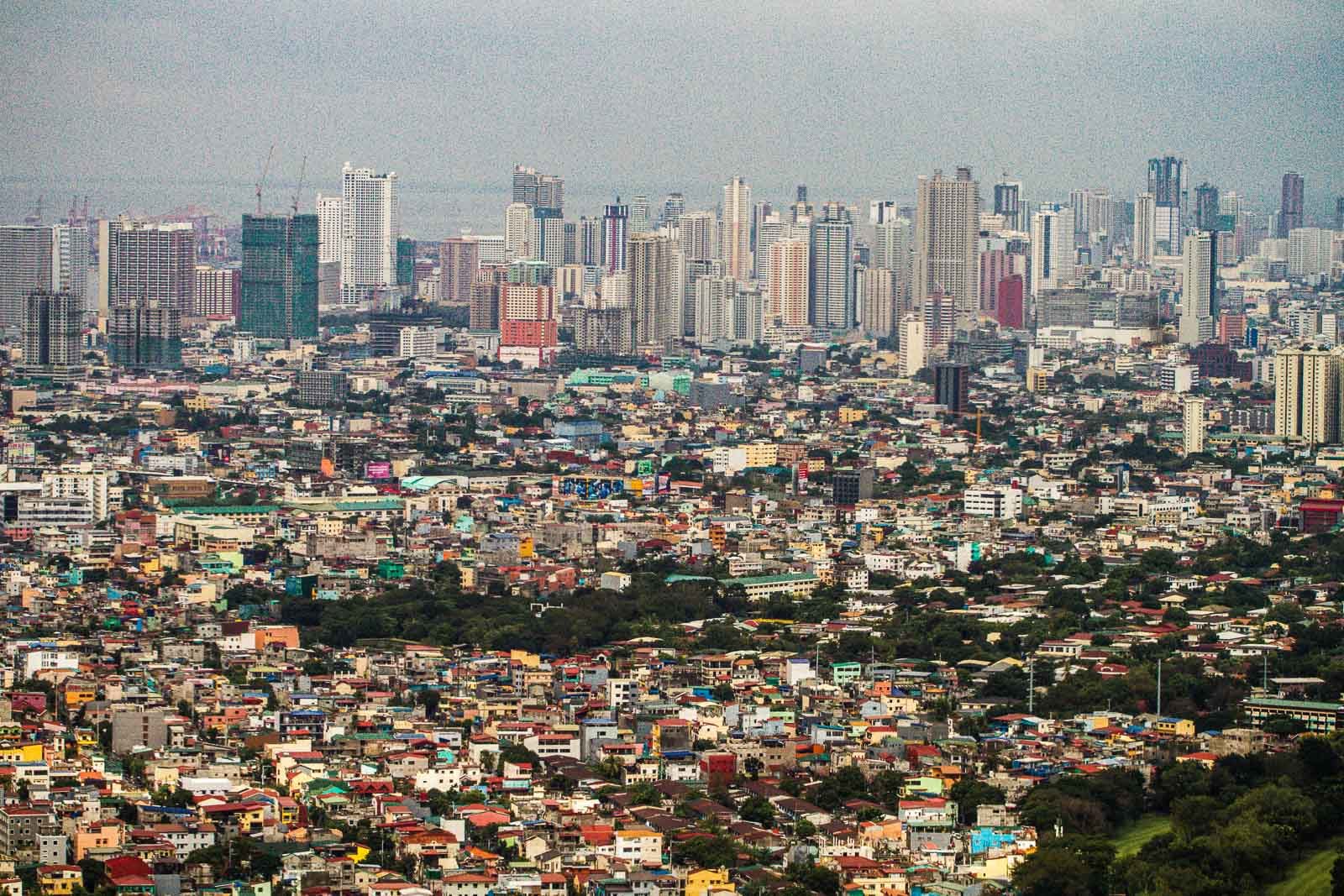 MANILA, Philippines – The Philippine central bank raised interest rates for the first time since 2018 on Thursday, May 19, joining peers around world in a rush to stem intensifying inflationary pressures that could derail the domestic economy’s recovery.

The central bank also said the strong rebound in domestic economic activity and labor market conditions during the first quarter “provides scope for [the central bank] to continue rolling back its pandemic-induced interventions,” signaling further tightening could be expected.

The Bangko Sentral ng Pilipinas (BSP) lifted the overnight reverse repurchase facility rate by 25 basis points (bps) to 2.25%, as expected by the majority of 17 economists in a May 12-16 Reuters poll.

The rates on the overnight deposit and lending facilities were likewise raised by 25 bps to 1.75% and 2.75%, respectively.

The BSP slashed interest rates by a cumulative 200 bps in 2020 to help revive an economy that had plunged into recession due to the COVID-19 pandemic.

Diokno also noted the emergence of additional factors that could push inflation higher, such as the higher-than-expected adjustment in minimum wages in some regions, including in metropolitan Manila, which will take effect next month.

“The recalibrated GS purchasing window shall enhance the BSP’s ability to manage domestic liquidity conditions and ensure the sustainability of its balance sheet,” he said. – Rappler.com