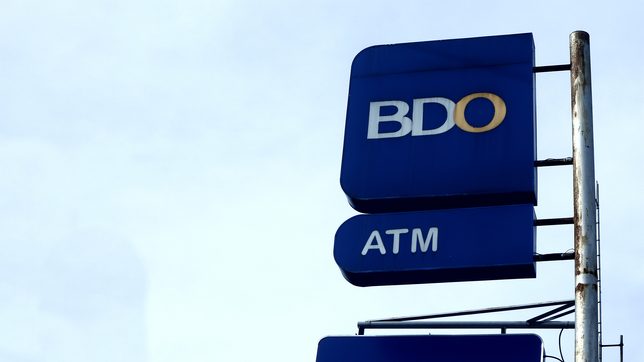 MANILA, Philippines – Bangko Sentral ng Pilipinas (BSP) Deputy Governor Chuchi Fonacier reminded banks that any blanket regulations absolving them from any legal liabilities in case customers lose money due to fraud are not in line with current regulations.

In a memorandum circular, Fonacier reminded banks of the “fair treatment” principle, where there should be no significant imbalance in rights and obligations arising under any contract which may put consumers at a disadvantage.

“[Any] broad and all-encompassing disclaimer of legal liability on the part of the bank for any losses incurred by their customers is not in conformance with the above-cited regulation,” Fonacier said, referring to the BSP’s financial consumer protection framework.

Fonacier’s memo comes after consumers complained about BDO Unibank’s terms and conditions for using its services, where it said that it is not liable for losses or damage arising from fraud.

Funds from BDO account holders were then deposited to an account of a certain “Mark Nagoyo” in Union Bank of the Philippines. The funds were later supposedly used to buy cryptocurrencies.

“Liability clause is a regular compliance in the banking industry. This has been part of the normal compliance for a long time. There was no added clause due to the recent incident,” BDO said in a statement issued Tuesday, December 21.

BDO added that it went above and beyond its obligations and shouldered the losses “even if the bank is not legally liable.”

Fonacier, however, pointed out that banks must exercise a high degree of diligence in providing financial services as these institutions are endowed with the authority to accept deposits from the public.

“In particular, jurisprudence charge banks with the obligation to treat their clients’ account with the highest degree of care, considering the fiduciary nature of their relationship with the depositors,” she said. – Rappler.com