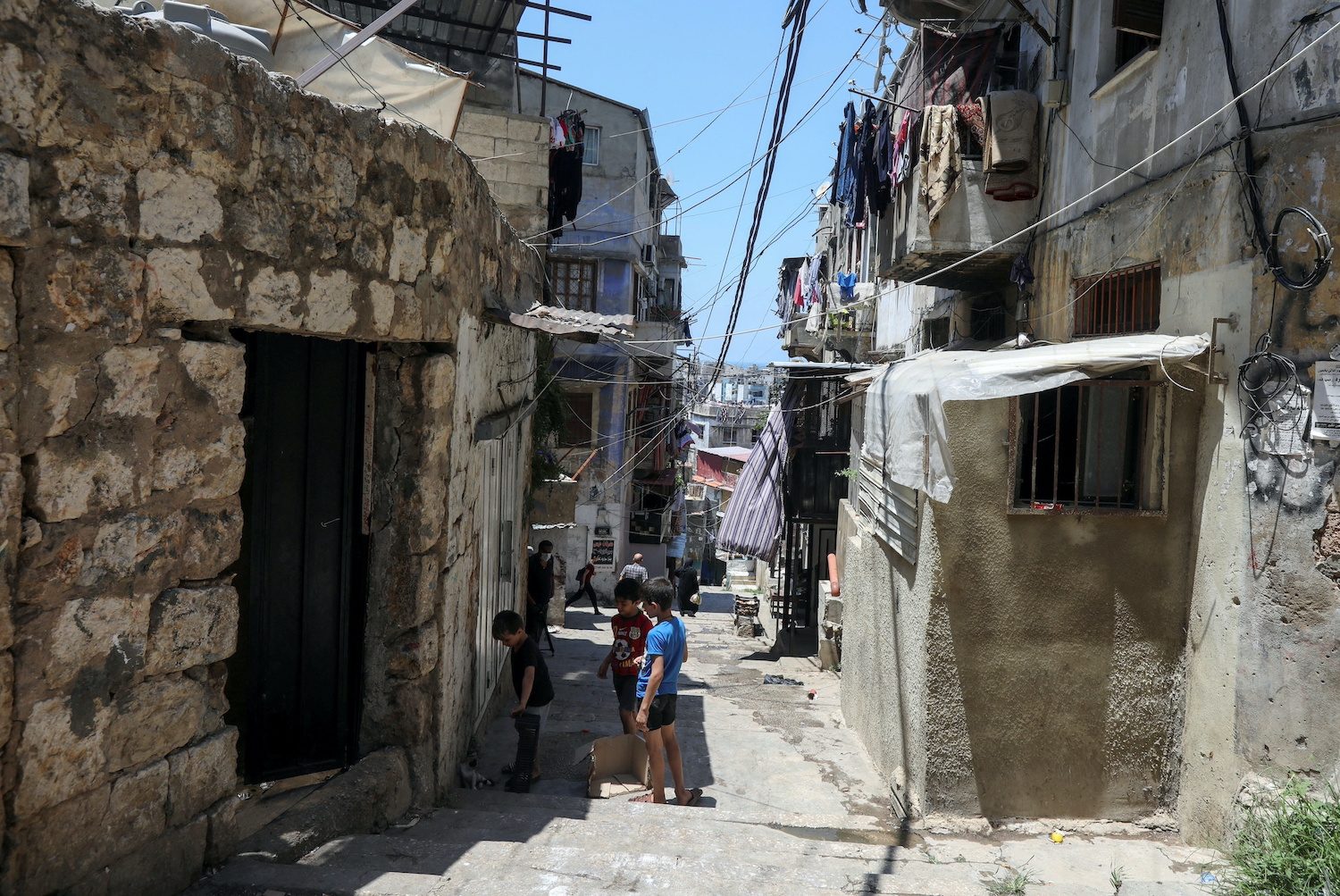 LONDON, United Kingdom – A new study by the central bank to the world’s central banks, the Bank for International Settlements (BIS), has called for urgent action to tackle rising wealth inequality, warning the problem was feeding a dangerous loop of recessions and poverty.

While government policies have largely been blamed for the rise in inequality since the 1980s, central bankers have also come under fire in recent years for fueling huge stock market gains with ultra-low interest rates and asset buying schemes.

The BIS, looking at 182 recessions across 70 countries, found that even six years after a downturn, the income share of the bottom 50% of earners in an impacted economy remained 0.3% below the pre-recession level on average, whereas for those in the top 10% bracket it was still 0.7% higher.

Economies that are more unequal go through deeper recessions which in turn further increases inequality, its analysis showed. Less progressive taxes and social support programs in many countries have made the problems worse as well.

“It is increasingly apparent that inequality has evolved from being an academic issue to an urgent policy matter,” the BIS paper said, adding that one of key risks for central banks was that their policy tools become less effective.

The BIS study showed that low-paid workers in some countries were over three times more likely to have lost their jobs during the COVID-19 pandemic, while surging inflation was now hitting poorer households disproportionately hard.

“But at the same time monetary stimulus loses traction, so that the central bank needs to deploy bolder and bolder instruments, which can in turn produce undesirable side effects in terms of wealth inequality.”

Instead it recommended keeping inflation in check and that governments use “stabilization policies” such as subsidies or support payments that help poorer people. – Rappler.com