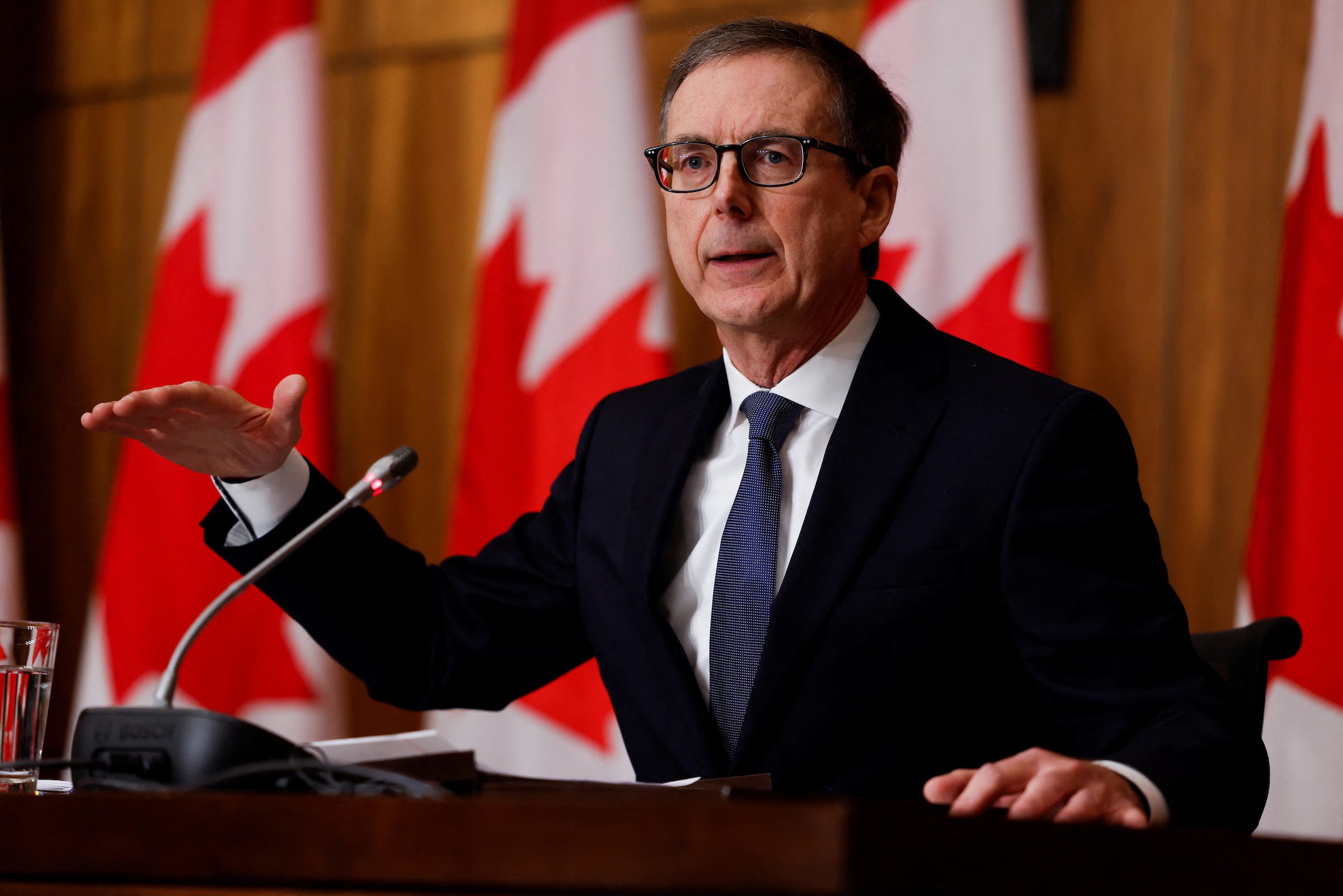 OTTAWA, Canada – The Bank of Canada on Monday, December 13, unveiled an agreement with the federal government to keep its inflation target unchanged at 2%, adding that it would now take labor market factors into account as well, which could keep interest rates low for longer in times of crisis.

The decision was set out in a new five-year monetary policy framework between the central bank and the finance ministry that takes effect on January 1. The inflation target has been set at the 2% midpoint of a 1%-3% control range for the last 30 years.

The bank has been taking a flexible approach to cope with the disruptions caused by the pandemic, allowing the labor market and the economy to rebound while supply-chain bottlenecks and rising energy prices push up overall costs.

Inflation hit an 18-year high in October, the seventh month in a row it has been above 3%. The bank thinks it will sink next year and has signaled it could raise the benchmark rate from a record low 0.25% lower bound as early as April.

“When the economy’s under stress, we could have rates low for very long stretches,” said Doug Porter, chief economist at BMO Capital Markets, adding that the main message was that the Bank of Canada retained the right to use a lot of flexibility in setting rates.

“This is largely a continuation of what [the central bank] is already doing, in a sense codifying the approach that the bank has been taking during the pandemic,” said Josh Nye, senior economist at RBC Economics.

Finance Minister Chrystia Freeland told reporters that the framework was an exercise in transparency because it made explicit the actions the bank has already taken “in a world where there is a lot of uncertainty and a lot of volatility.”

The central bank and the ministry decided against a major shift in monetary policy strategy similar to the one adopted by the Federal Reserve last year. Reuters reported the details of the announcement last week.

The central bank said major forces, such as demographics and technological change, were having profound effects on the labor market and making it harder to judge maximum sustainable employment – the level beyond which inflationary pressures arise.

It said it would use the flexibility of the 1%-3% target range to seek maximum sustainable employment when conditions warranted and also deal with structurally low rates, “including sometimes holding its policy interest at a low level for longer than usual.”

With interest rates already so low, there is less room to cut rates if faced with economic shocks.

“This agreement clarifies our objectives and it clarifies how we have and can use the flexibility that is built into our framework,” Bank of Canada Governor Tiff Macklem told reporters.

Macklem said that a range of measures would be used to track labor market developments.

On Monday, concern about the Omicron variant weighed on global financial markets.