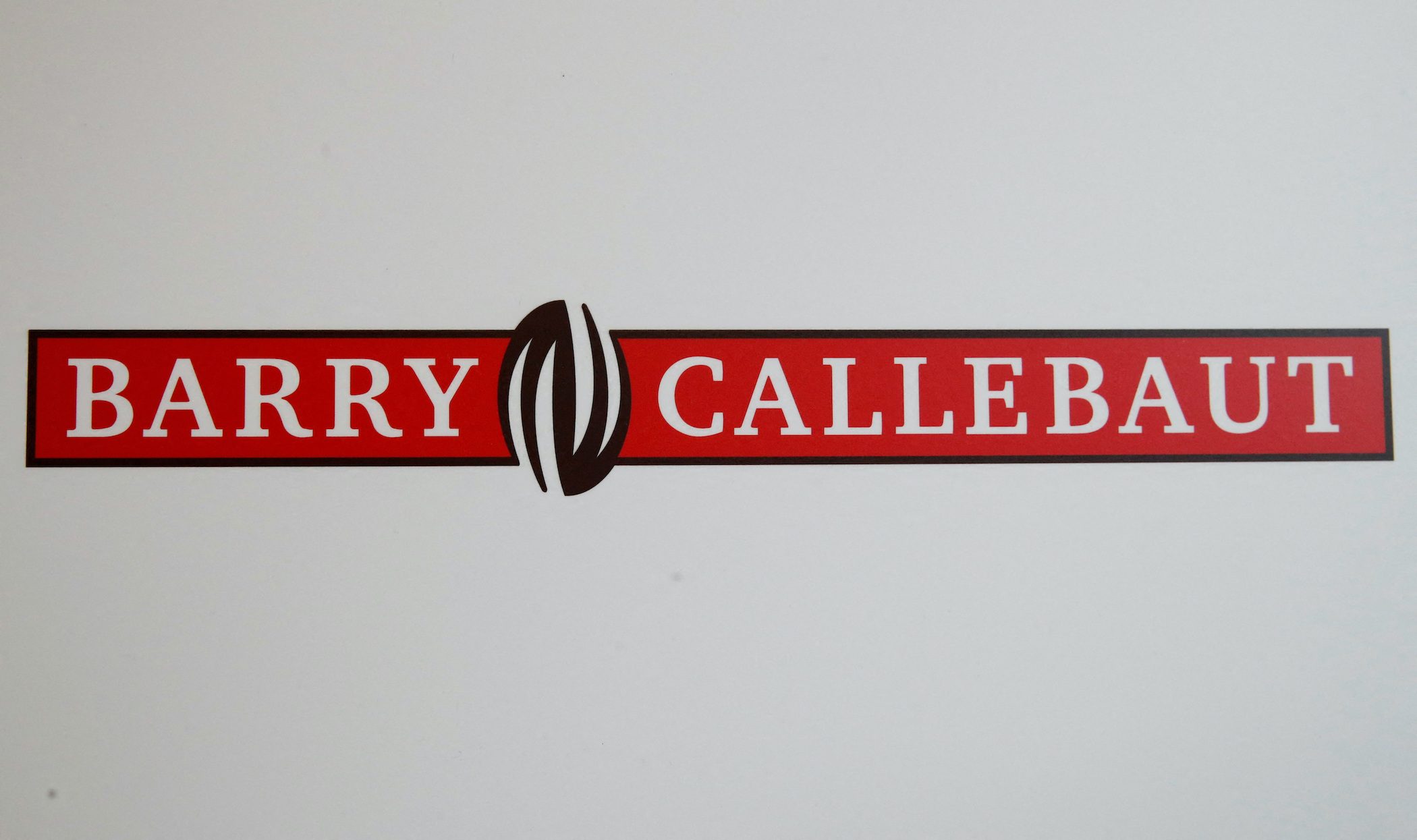 LONDON, United Kingdom – Barry Callebaut, the world’s biggest chocolate maker, said on Monday, September 12, it is on track to meet its target to trace the source of all the cocoa in its direct supply chain by 2025, making sure it does not come from protected forests.

Cocoa traders and chocolate companies are coming under increased pressure from consumers and governments to clean up their supply chains in the global fight against climate change.

The European Commission has proposed a law, expected to be passed in 2023, aimed at preventing the import of commodities linked to deforestation by requiring companies to prove their global supply chains are not contributing to forest destruction.

The indirect chain includes farmers, cooperatives, local traders, and exporters who do not work directly for Barry Callebaut.

The chocolate maker did not say what percentage of the total cocoa it sources is traceable, but the World Cocoa Foundation, an industry group, estimates around half of world bean supply is sourced indirectly.

Under the looming EU law, chocolate and cocoa companies placing products on the EU market will likely be required to show the cocoa they source, whether directly or indirectly, did not come from protected forests.

Emissions from the land-use sector, mostly from deforestation, are the second major cause of climate change after the burning of fossil fuels, European Commission data shows. – Rappler.com