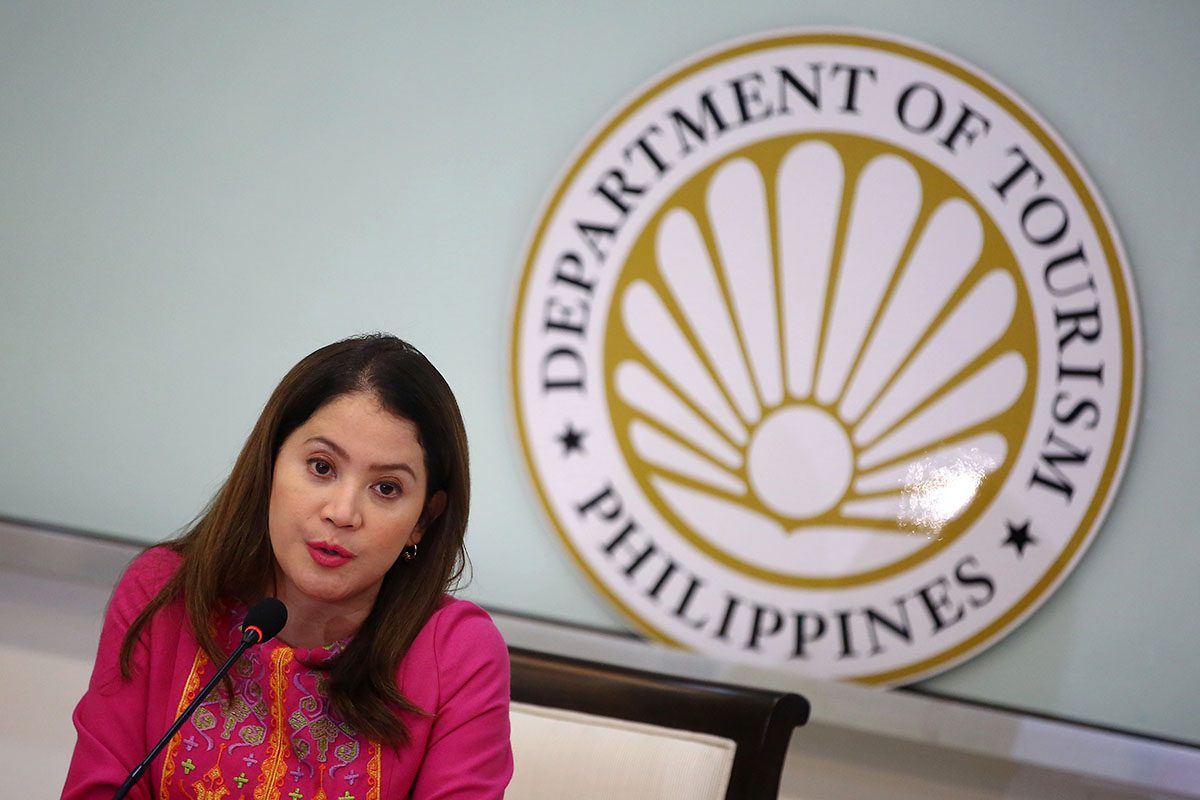 MANILA, Philippines – Outgoing Tourism Secretary Bernadette Puyat is heading to the central bank to be its fifth deputy governor.

Diokno is poised to become the finance secretary of president-elect Ferdinand Marcos Jr., while BSP Monetary Board Member Felipe Medalla will take over Diokno’s unexpired term until July 2023.

Meanwhile, BSP Assistant Governor Amenah Pangandaman was chosen by Marcos to lead the Department of Budget and Management.

BSP deputy governors and assistant governors are appointed by the central bank’s policy-making body and are not presidential appointees.

Puyat was appointed as tourism secretary by President Rodrigo Duterte in 2018.

She has an economics background, having earned both her undergraduate and master’s degrees from the University of the Philippines. She became lecturer of the UP School of Economics from 1994 to 2006.

She also served as an economic consultant at the Housing and Urban Development Coordinating Council (2001-2002) and the Presidential Management Staff (2005-2006), and was deputy cabinet secretary at the Office of the President in 2006.

Puyat was also an undersecretary at the Department of Agriculture from 2007 to 2018. – Rappler.com