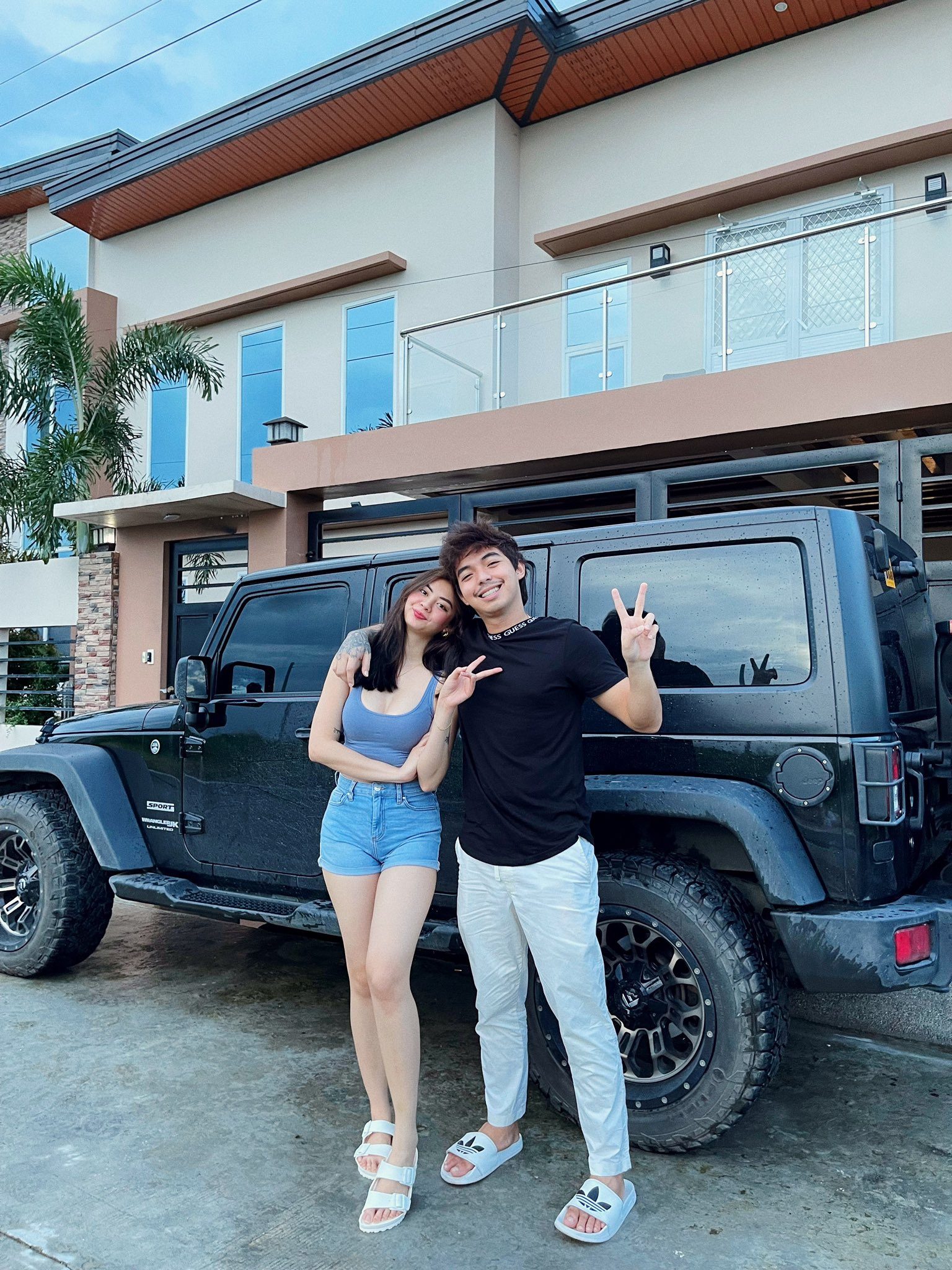 Facebook Twitter Copy URL
Copied
In light of speculations that vlogger couple JaMill signed off due to tax fears, the Bureau of Internal Revenue says a paper trail can determine if they paid their dues or not

No, closing one’s YouTube channel does not mean escape from taxes.

In an online interview with tax expert Mon Abrea on Monday, August 23, Bureau of Internal Revenue (BIR) Deputy Commissioner Marissa Cabreros called on content creators and influencers to register and pay the right taxes. Failure to do so may mean financial penalties and even jail time.

“Closed or open, there is always a way for us to determine how much you have earned even though you are already off the air,” Cabreros said in a mix of Filipino and English.

Cabreros’ remarks come after popular vlogger couple Jayzam Manabat and Camille Trinidad, popularly known as JaMill, deleted their YouTube channel just days after the BIR issued Revenue Memorandum Circular No. 97-2021, compelling its offices across the country to probe whether or not social media influencers are paying taxes. JaMill had over 12 million YouTube subscribers before the pair decided to shut their channel down.

Some of the couple’s followers speculated that they decided to go offline due to the BIR’s memo.

JaMill, however, said in a tweet that they were choosing their relationship over the channel, in reference to past personal problems that culminated in the couple’s appearance in a Raffy Tulfo in Action episode.

They have yet to address speculations on potential tax evasion.

The BIR has not released names of influencers who are not paying taxes, but said it received reports that some are pocketing millions of pesos without deductions.

What influencers should do

If individuals have a full-time job and are only doing vlogging as a side hustle, Cabreros said these people should register as mixed income earners.

The tax identification number acquired from employment will be the same number that the individual will use upon the classification switch.

If individuals earn P250,000 or less annually, they are exempted from paying taxes. But registration must still be done, emphasized Cabreros.

What happens if brands give individuals items instead of cash?

Cabreros said the BIR would base tax deductions on the value of the items.