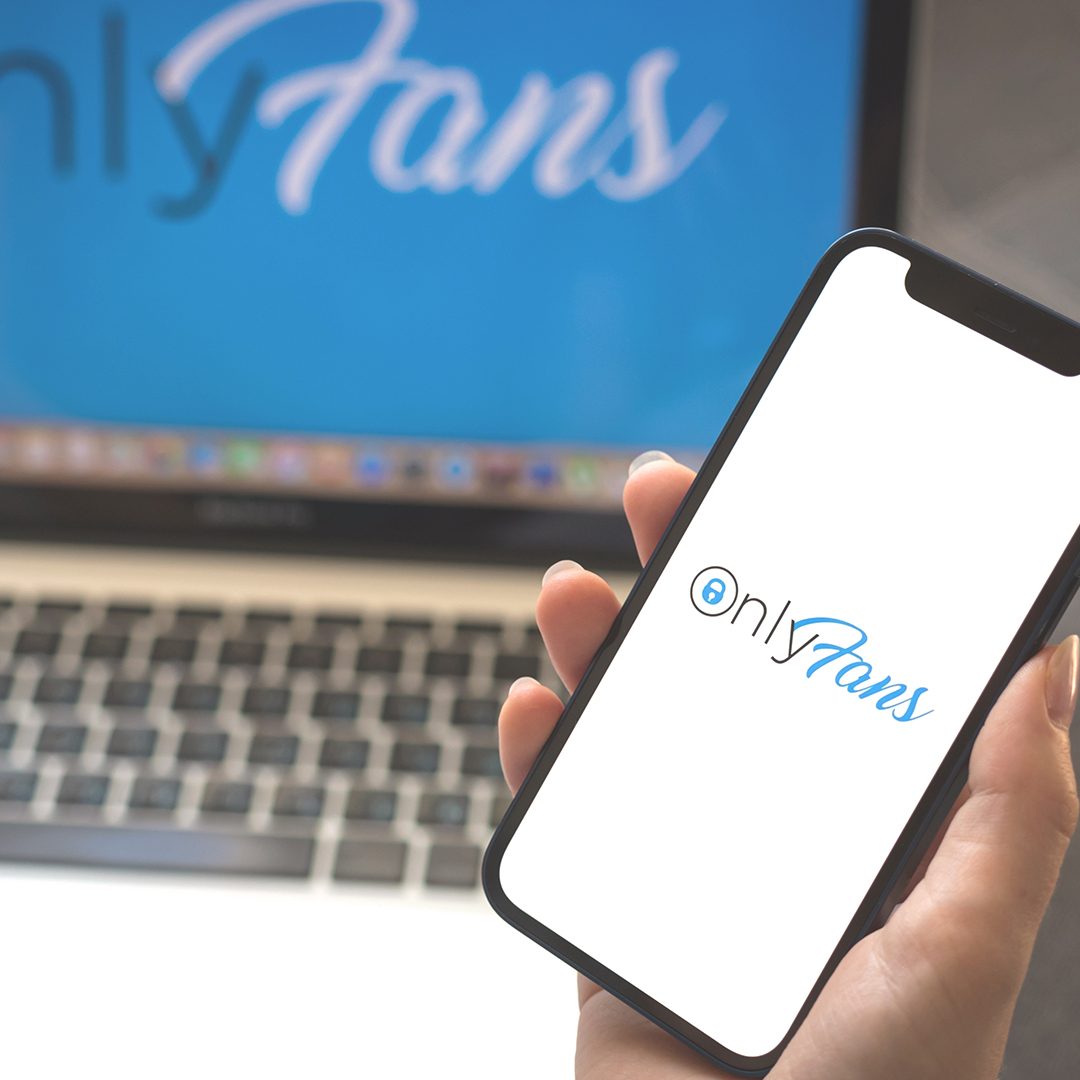 Facebook Twitter Copy URL
Copied
The Bureau of Internal Revenue says income, whether sourced legally or not, is taxable

OnlyFans recently scrapped plans to erase all sexually explicit content on its platform, bringing some relief to sex workers.

But Filipino sex workers have another issue to worry about: taxes.

In a response to Rappler’s queries, Bureau of Internal Revenue Deputy Commissioner Marissa Cabreros said sex workers selling videos on popular platforms like OnlyFans are required to register with the BIR and pay taxes.

The memorandum was recently issued by the BIR, emphasizing that influencers and vloggers must pay taxes. Closing one’s channel on platforms like YouTube does not absolve one from taxes. 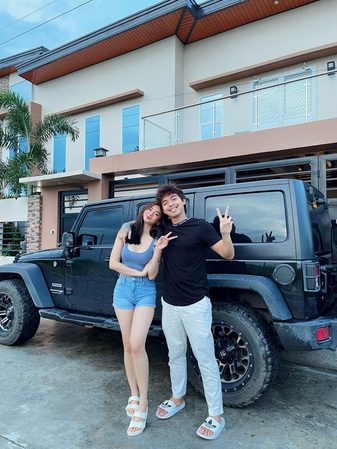 Cabreros also told tax expert Mon Abrea in a recent online interview that even illegal sources of funds are covered by taxes.

She also said the BIR can track payments by asking data from online platforms.

“The BIR has reiterated several times already that income from all sources is taxable, legal or illegal. As long as there’s a flow of income, it shall be subject to tax. That’s applicable to all resident citizens. Unless they’re abroad, they have to comply,” Abrea said in a message to Rappler.

Abrea also reiterated that the BIR’s memorandum is merely a reminder and not something new.

“Online sellers or content creators are usually making less income, unlike now. So, it definitely got the attention of BIR since they need to collect more taxes,” he said.

OnlyFans currently has over 1.5 million content creators and more than 150 million users worldwide. It has paid over $5 billion to creators.

OnlyFans lets content creators decide how much they charge for videos, then asks for a percentage of the income.

But how will the BIR go after Filipinos who distribute explicit content? Cabreros and other BIR officials have yet to elaborate on the matter.

“The BIR has been receiving reports that certain social media influencers have not been paying their income taxes despite earning huge income from the different social media platforms,” the memo signed by Internal Revenue Commissioner Caesar Dulay read.

The BIR also noted reports that content creators are not registered with the bureau or are “registered under different tax types or line of business” but not declaring their earnings properly.

sex workers in the Philippines