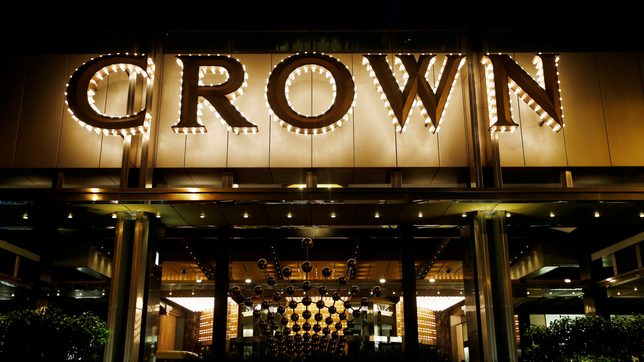 The A$12.50-a-share proposal, disclosed by Crown on Friday, November 19, is the third from Blackstone and pushed Crown’s shares 17% higher. The stock was still below Blackstone’s indicative price, suggesting a degree of doubt that a deal will eventuate.

The revised offer puts Blackstone in the box seat to win control of Crown, which has faced devastating misconduct inquiries in every state it operates in, plus protracted COVID-19 lockdowns.

The company founded by billionaire James Packer has already acknowledged to regulators in New South Wales and Victoria that it failed to prevent criminal transactions.

The most consequential of the inquiries, which threatened to withdraw the gambling license in Victoria behind three quarters of Crown’s profit, ultimately cleared the company last month to keep operating under supervision.

It was “not surprising private equity is back at the table” after it was allowed to keep its Victorian license, but Blackstone’s offer appeared to undervalue Crown, Johnson added.

Crown said its board would consider the latest Blackstone proposal although it had not yet formed a view on its merits.

A spokesperson for Blackstone, Crown’s second biggest shareholder with 9.99% of its shares, confirmed the offer without commenting further.

A Star spokesperson said recently the company had withdrawn its Crown proposal but “as we have said consistently since that time, The Star remains open to exploring potential value enhancing opportunities with Crown.” – Rappler.com