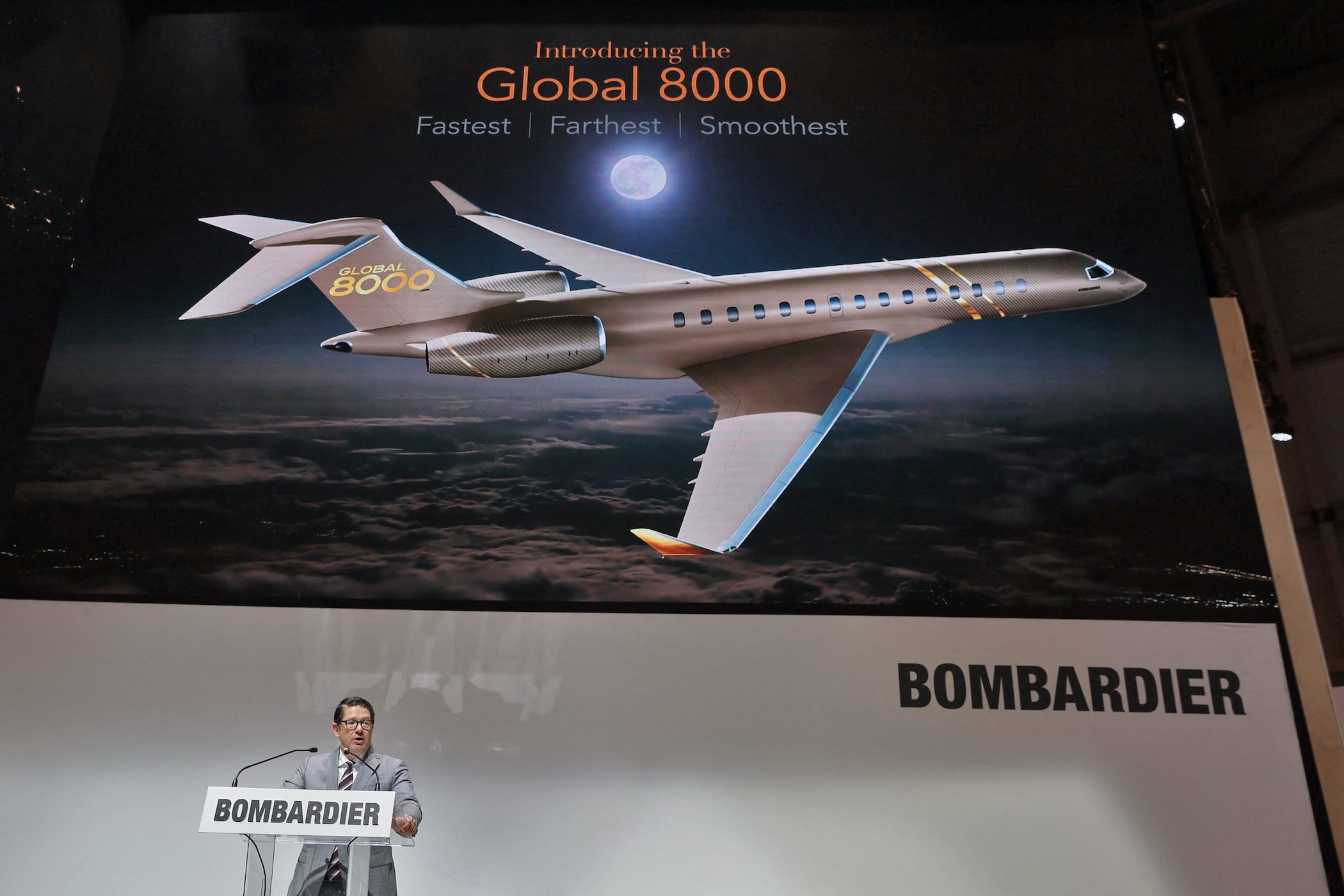 Canada’s Bombardier launched a new long-range business jet on Monday, May 23, as it looks to stay competitive in a market that serves the ultra-rich and has remained robust amid COVID-19 driven boom in demand for private aircraft.

The plane will enter service in 2025 and compete with high-end models offered by rivals General Dynamics and France’s Dassault Aviation – the Gulfstream G700 and Falcon 10X, respectively.

Bombardier said the Global 8000 will have a list price of $78 million, slightly higher than the $75 million which its predecessor and the company’s flagship Global 7500 lists for. Both rivals, the G700 and the Falcon 10X, are also priced at $75 million.

The Global 8000 jet, which is of the same size as the 19-seater Global 7500, will come equipped with General Electric’s Passport Engine, Bombardier added.

Bombardier’s announcement comes as corporate jet makers have been reporting swelling order backlogs, as the wealthy continued flying private during the pandemic.

Bombardier’s current Global 7500 is expected to be the biggest contributor to its earnings before interest, tax, depreciation, and amortization (EBITDA) over the period ending 2025. – Rappler.com