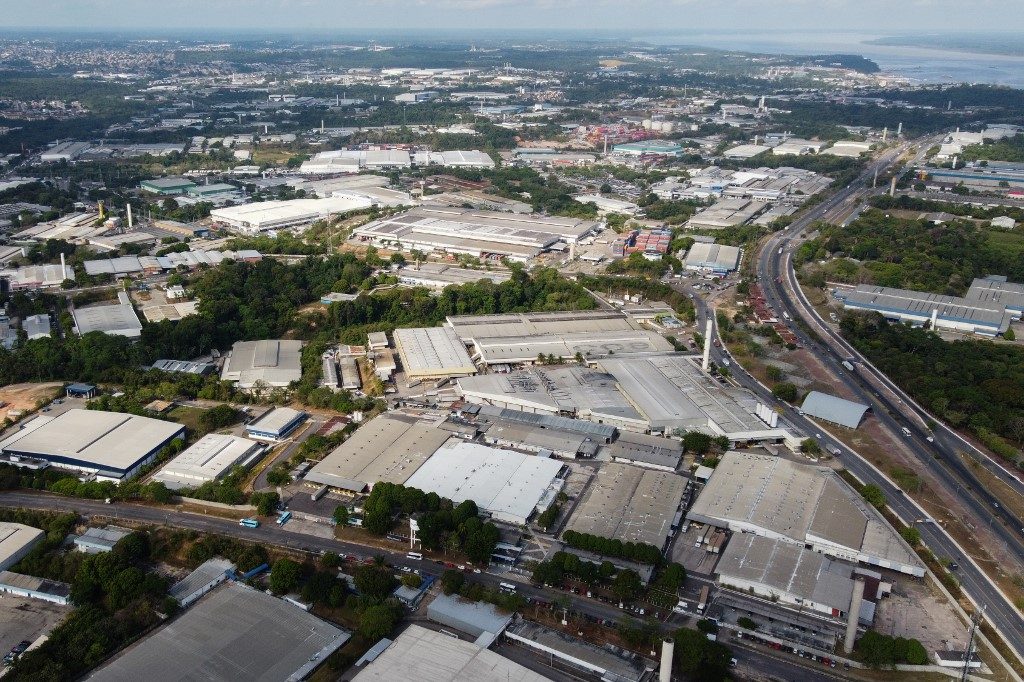 Facebook Twitter Copy URL
Copied
Though the economic forecast is more optimistic, the International Monetary Fund warns Brazil that the 'risks are exceptionally high and multifaceted'

Brazil’s economy is set to shrink by 5.8% in 2020, the International Monetary Fund (IMF) said on Monday, October 5, revising up an earlier forecast but warning the country faced “exceptionally high” risks.

The report released Monday revised upwards the more pessimistic forecast of a 9.1% contraction in June.

It praised the right-wing government of President Jair Bolsonaro for its “swift and substantial” response to the economic crisis prompted by the coronavirus pandemic.

“The strong policy response averted a deeper economic downturn, stabilized financial markets, and cushioned the effects of the pandemic on the poor and vulnerable.”

However, it warned that given a sharp rise in primary fiscal deficit, gross public debt is projected to jump to around 100% of gross domestic product (GDP) in 2020, remaining high over the medium term.

“Risks are exceptionally high and multifaceted,” the Fund warned, “including a second wave of the pandemic, long-term scarring from a protracted recession, and vulnerability to confidence shocks given Brazil’s high level of public debt.”

The South American giant of 212 million people has been hit hard by the new coronavirus, with more than 145,000 people killed, the second highest death toll worldwide after the United States.

The Washington-based Fund recommended the government “be prepared to provide additional fiscal support” if health, economic, and social conditions were to worsen.

Almost 12 million jobs were lost due to the crisis between February and July, of which over 7 million were in the informal sector.

The unemployment rate is still rising and reached 13.8% in the quarter between May and July, though other indicators such as industrial production showed improvements in August from the previous month, it said.

Consumer spending is also on the rebound – though that is largely thanks to emergency stimulus checks of 600 reais ($110) a month the government has been paying to around 60 million Brazilians, about a third of the population.

The payments were halved this month, and are set to expire at the end of the year.

“While some recent indicators are encouraging and the authorities expect a strong rebound next year, it may take time for employment, incomes, and poverty to return to pre-COVID levels,” the IMF report said.

It urged the government to move ahead with structural reforms, “to create jobs and lift the poor above the poverty line, to make the Brazilian economy more competitive, open to business and trade, and attractive to investment.”

Despite the risks, the Fund stressed that the country has “considerable” international reserves, “a resilient banking system,” and a low proportion of public debt in foreign currency. – Rappler.com