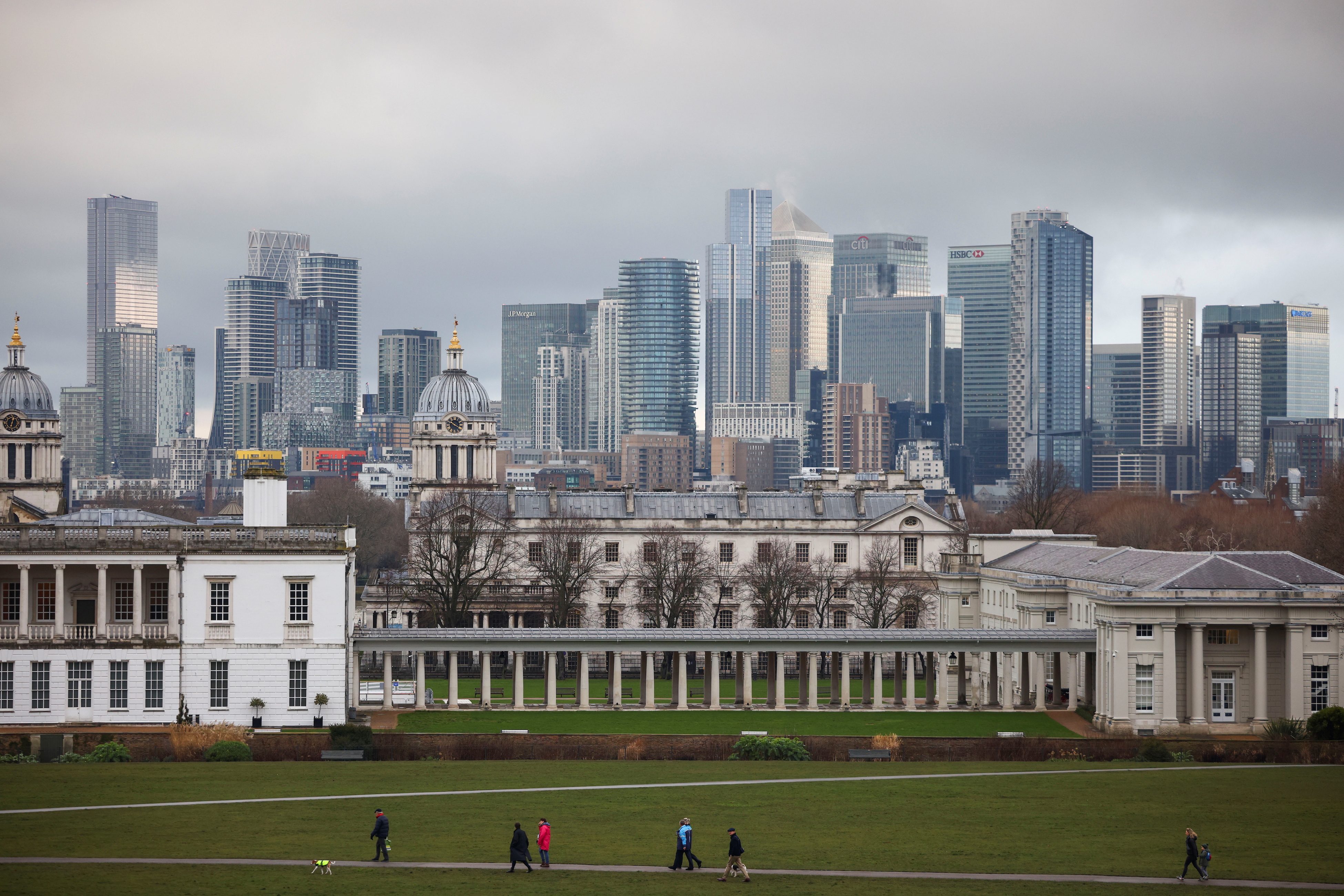 Addressing parliament, Raab said there was harrowing evidence of forced labor among Muslim Uighurs in Xinjiang after the United Nations estimated at least 1 million of the minority among others were held in an internment camp.

Raab said Britain wanted to make sure it was free from any products that had links with Xinjiang, where he cited widespread reports of internment camps housing more than 1 million Uighurs, forced labor, and the forced sterilization of Uighur women.

“Xinjiang’s position in the international supply chain network means that there is a real risk of businesses and public bodies around the world, whether it’s inadvertently or otherwise, sourcing from suppliers which are complicit in the use of forced labor.”

It is not clear how many products connected to Xinjiang enter the supply chain in Britain.

A Chinese foreign ministry spokesman called on Britain to reverse the decision on its new rules immediately.

“The so-called forced labor issue is in its entirety lies, a fabrication based on nothing, by people and organizations in the US and a few Western countries,” the spokesman, Zhao Lijian, told a regular news briefing in Beijing.

Britain’s stance marks a further deterioration in its relationship with China just 5 years after London hailed the start of a “golden era” in ties and President Xi Jinping was feted in a state visit to the capital which included a dinner hosted by Queen Elizabeth.

Since then, Britain has criticized China over Hong Kong and ordered the removal of Huawei equipment from its 5G network.

Raab said Britain would check sourcing more thoroughly and toughen the Modern Slavery Act to include fines. It would also bar from government contracts any companies which do not comply with procurement rules, and launch a Xinjiang-specific review of export controls.

“This package put together will help make sure that no British organizations, government or private sector, deliberately or inadvertently are profiting from, or contributing to, human rights violations against the Uighurs or other minorities in Xinjiang,” he said.

After Britain finally left the European Union at the end of last year, Prime Minister Boris Johnson wants to forge an independent role for Britain in foreign affairs.

But the government has resisted calls from some in the ruling Conservative Party to introduce Magnitsky-style sanctions, with Raab saying he was keeping the possibility in reserve.

Magnitsky-style sanctions target individuals accused of human rights violations and are named after Sergei Magnitsky, a Russian lawyer who was arrested in 2008 after alleging that Russian officials were involved in large-scale fraud. He died in a Moscow prison in 2009.

Some opposition lawmakers criticized the government for not going far enough and questioned what kind of impact the new measures would have.

Raab said Britain still wanted a positive and constructive relationship with China, “but we won’t sacrifice our values or our security.”

During a United Nations Security Council meeting on Tuesday, Britain’s Minister of State for Middle East and North Africa James Cleverly criticized China for using counterterrorism as a way to justify “severe and disproportionate measures” against the Uighurs and other ethnic minorities in Xinjiang.

“They are devoid of any facts and are a sham political game through and through. We urge relevant countries to stop fabricating lies, stop practicing double standards on counterterrorism, and stop interfering in China’s internal affairs,” Zhang said. – Rappler.com