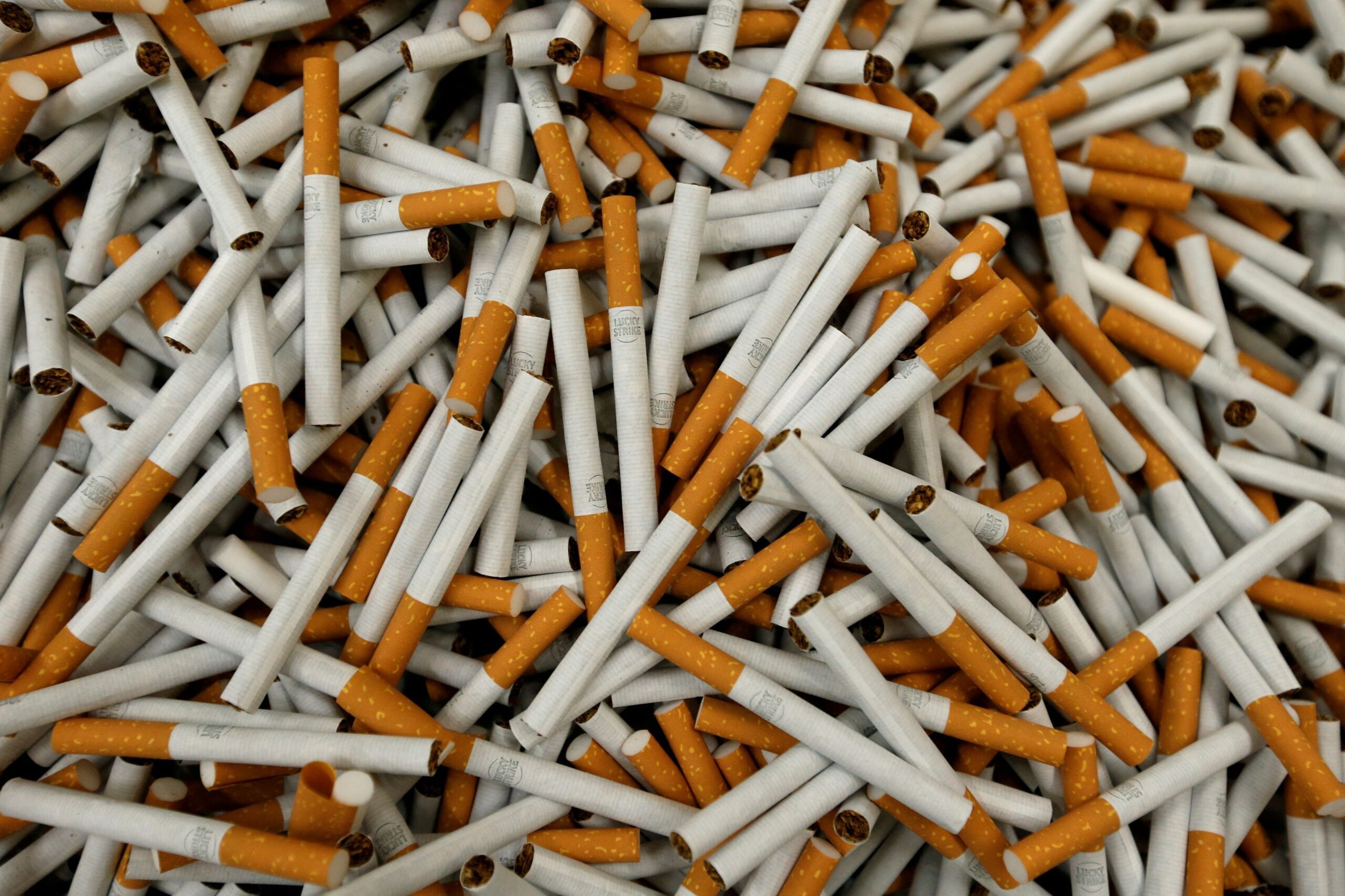 Facebook Twitter Copy URL
Copied
British American Tobacco is confident of delivering on its 2022 revenue and earnings forecasts, irrespective of how long it takes to transfer its Russian business

British American Tobacco (BAT)‘s options for leaving Russia, where it controls almost a quarter of the market, include transferring the business to its local partner, the maker of Pall Mall and Rothmans cigarettes said on Thursday, June 9.

The British company’s distributor in Russia, SNS Group of Companies, said in March that the two firms were in advanced talks after Moscow suggested it could nationalize assets of foreign firms that left the country.

Chief marketing officer Kingsley Wheaton said transferring the business to SNS, which has been working with BAT since 1993, was still one option the company was considering.

BAT said it was confident of delivering on its 2022 revenue and earnings forecasts, irrespective of how long it takes to transfer the business.

Even in normal circumstances, the process of transferring a subsidiary of that size would already be a complicated and complex concept, Wheaton said.

“It will take some time to deliver when you start thinking about the implications for supply chain, banking…and this has got a level of complexity to it in an unprecedented environment,” he told Reuters.

BAT, which also makes Dunhill and Lucky Strike cigarettes, said in March that it would leave Russia following Moscow’s invasion of Ukraine and cut its 2022 forecast as a result.

Wheaton said he could not comment on the timing of the internal processes of the transfer or the financial impact.

The tobacco giant said in a statement that the Ukraine war was increasing global uncertainty and disruption, making inflationary pressures on supply chains worse and hitting consumption, as well as increasing costs.

BAT said annual global tobacco industry volume was expected to fall about 3% due to the uncertainty over the conflict, which Moscow calls a special military operation.

Rival Imperial Brands, whose exposure to Russia is small, transferred its Russian business to investors based in the country in April, booking an estimated charge of 225 million pounds ($282 million). – Rappler.com