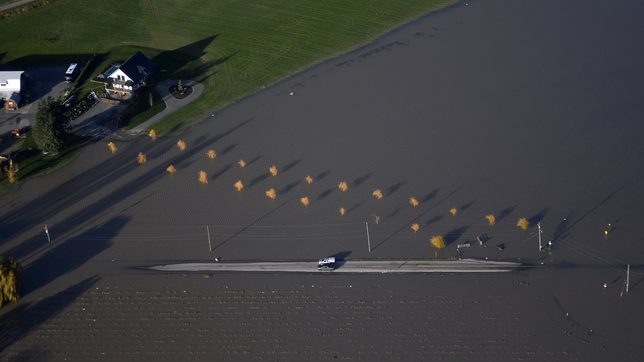 Canada‘s warehouses are filling up with everything from furniture to alcohol, after floods in British Columbia washed out critical rail and road lines, disrupting already strained supply chains.

A week after a phenomenon known as an atmospheric river brought a month’s worth of rain in two days to the Pacific coast province, road traffic between Vancouver’s port, Canada’s busiest, and the rest of the country remains largely suspended.

Shippers, meanwhile, are seeking extra storage space and eyeing alternative routes to move key manufacturing components. The disruptions come ahead of the busy holiday shopping season, with the Retail Council of Canada estimating a “significant” hit to companies.

Love Dodd, who owns three furniture stores on Vancouver Island, said he has containers of stock just sitting on ships in Vancouver and truckloads of mattresses stuck on the side of a flood-hit highway.

“A lot of our Black Friday merchandise was on those trailers. We’re going to be short now for our big event for the year,” he said, adding he expects a hit of at least C$200,000 ($157,755) on Black Friday sales alone.

In Vancouver, warehousing and trucking firm 18 Wheels Logistics has filled every inch of its existing storage space with alcohol, auto parts, and other goods. It signed a lease for another 180,000 square feet, the equivalent of two city blocks, to deal with excess demand.

“It’s quite a bit of space to take on,” said chief executive Adrian Wen.

Wen’s firm is also rerouting trucks laden with perishable goods and high-demand auto parts across the border into Washington state on a more circuitous route to destinations in Alberta and further east in Ontario and Quebec.

He said the trip takes two extra days for a firm relying on 350 drivers.

The infrastructure and emergency cost of the flood alone has been pegged at more than C$1 billion ($787 million), according to local officials. That does not include the hit to farmers, retailers, and other businesses. 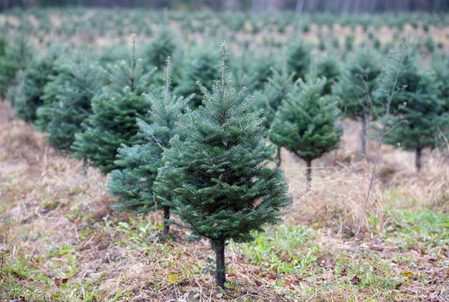 Logistics firm Volume Freight said it has secured storage in Vancouver for trapped goods from tires to furniture and is arranging for trucks to haul product from the city to provinces further east, via the United States, a costly endeavor.

“Right now, everyone is sitting and waiting…. Everyone’s just in limbo,” said chief operating officer Danica Sabourin, adding even when rail lines reopen, delays will last weeks due to the backlog.

The Port of Vancouver, which moves about C$240 billion of goods a year, said anchorage demand is “high and nearing capacity across all vessel types.”

On the other side of the disaster, a driver for Lipsett Cartage was forced to leave his truck loaded down with 94,000 pounds of steel in Kamloops, a city in British Columbia that is north of some of the worst flooding.

The company flew the driver back to Regina, but was unable to make a single shipment to or from Vancouver last week, whereas it usually does 10.

“It’s a mess,” said office manager Zoe Lipsett. “We’re absolutely to the wall, having companies call us, asking ‘How are we going to do this?'”

For Toronto-based shopping bag seller Progress Luv2Pak, the floods are the latest hurdle cutting them off from two long-delayed containers stuck at the Vancouver port.

Even when the shipments are released, Progress will have to find an alternative route to get them east, president Ben Hertzman said.

“I’m pretty numb to it by this point. I wake up everyday kind of expecting there to be another piece of chaos in the supply chain,” he said. – Rappler.com