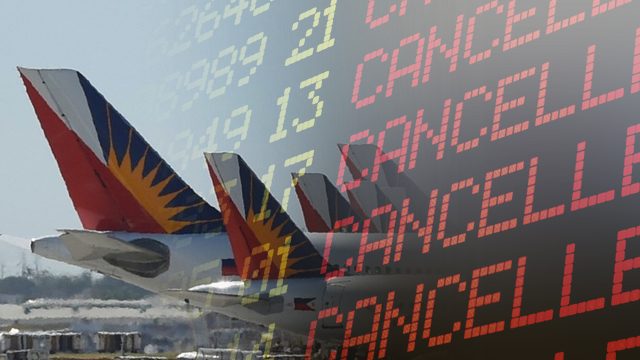 MANILA, Philippines – Citing “operational limitations” in the days following the onslaught of Typhoon Odette (Rai) in many parts of the Visayas and Mindanao, Cebu Pacific announced new flight cancellations from Christmas Eve to New Year’s Eve.

According to Cebu Pacific, the following flights are canceled from December 24 to December 31:

Cebu Pacific said affected passengers have been informed and may choose to rebook, refund, or revert the cost of the canceled flights to their travel funds. Other flights in and out of Cebu will push through as scheduled, but Cebu Pacific will allow rebooking or travel fund reversions for passengers who want to voluntarily postpone their flights. Check the Cebu Pacific website for more flight updates.

Flag carrier Philippine Airlines has yet to announce a new round of adjustments for their flight schedules. In their latest update, the airline advised passengers flying out of Cebu – among the provinces hit hard by Odette – to allot extra time to reach the Mactan-Cebu airport and to bring supples because power, water, and telecommunication services have yet to stabilize in the area.

Airport processes are also being done manually, said the Philippine Airlines, because several of its Cebu-based staff and airport personnel are themselves victims of the storm. Online check-ins for Cebu departures have also been unavailable until the power supply normalizes. – Rappler.com