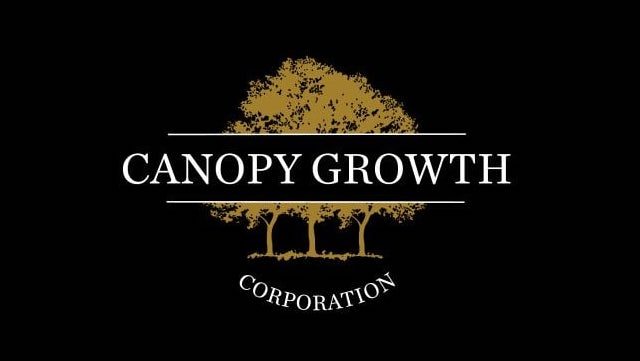 Canopy Growth Corporation, the world’s largest pot producer, said on Tuesday, February 9, it expects to turn a profit in the 2nd half of 2022 after aggressive cost-cutting and higher demand for cannabis helped narrow 3rd quarter losses.

Canadian pot producers have been under pressure from investors as profits remain elusive due to oversupply crimping sales in Canada and overseas expansion bets turning sour.

Canopy said it expects to generate cash by fiscal 2024 and become operating cash flow positive a year before that, soothing market worries on profitability and sending its shares up as much as 12%.

The company and its rivals Aphria Incorporated and Aurora Cannabis Incorporated have been cutting expenses by closing plants, scaling down cultivation, and laying off employees.

Canopy executives said it has cut 29% of its workforce in the last one year and aims to save as much as C$200 million annually.

Its quarterly expenses dropped 15% to C$144.1 million and adjusted loss shrank 30% to C$68.4 million even as net loss ballooned to C$900 million due to one-time impairments and restructuring costs.

Meanwhile, demand for cannabis products, known to relieve stress, has been rising as economies contract and businesses shutter due to the impact of the pandemic.

Canopy, which sells a range of products from dried flowers to gummies, chocolates and drinks mixed with weed, said its net revenue rose 23% to C$152.5 million. It expects revenue to rise between 40% and 50% a year from 2022 to 2024.

The company is also pinning its hopes on a sales boost if the Joe Biden administration follows through on its promise to decriminalize marijuana at the federal level.

Chief executive David Klein said Canopy has been beefing up infrastructure and expects to start sale of recreational weed in the country by 2021 end. – Rappler.com