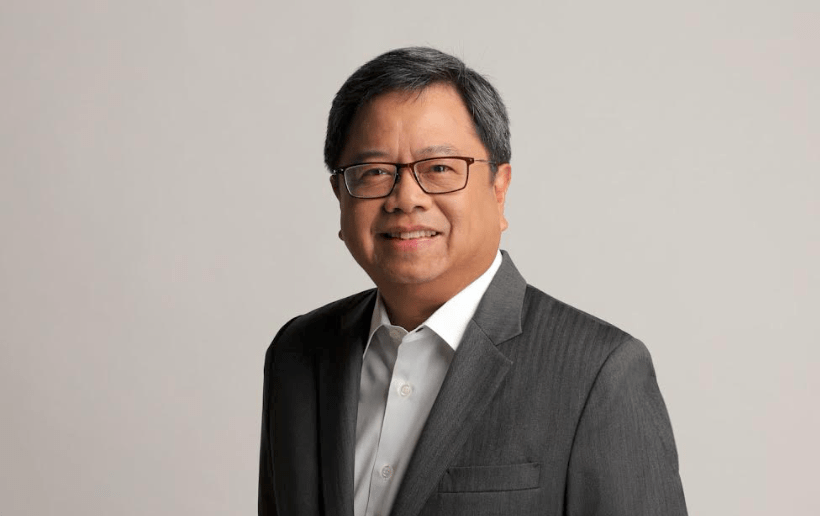 This is the first time that the Philippines’ oldest conglomerate will be led by someone not from the Zobel de Ayala clan. Prior to Consing’s appointment, he had served as interim chief since mid-August.

Jaime Augusto, also known by his initials JAZA, assumed the role of CEO back in 1994, taking over from his father, Jaime Zobel de Ayala. 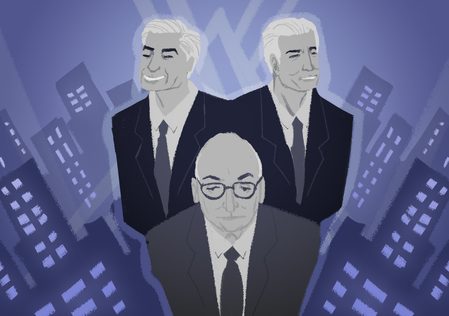 Consing started his career with the Bank of the Philippine Islands and eventually became the youngest assistant vice president in the bank’s history. In 2013, he was appointed BPI president and CEO, a position he held until his retirement in 2021.

The Ayala board also elected Mercedita Nolledo as director to serve the remaining term left by Fernando, who in turn will remain as special adviser of the board.

Nolledo is currently a member of the board of trustees of Ayala Foundation, BPI Foundation, the advisory board of Ayala Land, and the BPI Advisory Council.

Ayala said that with Nolledo’s appointment, the conglomerate has surpassed its diversity target of having female directors comprise 30% of its board of directors by 2025. – Rappler.com