China says it will release oil reserves according to its needs 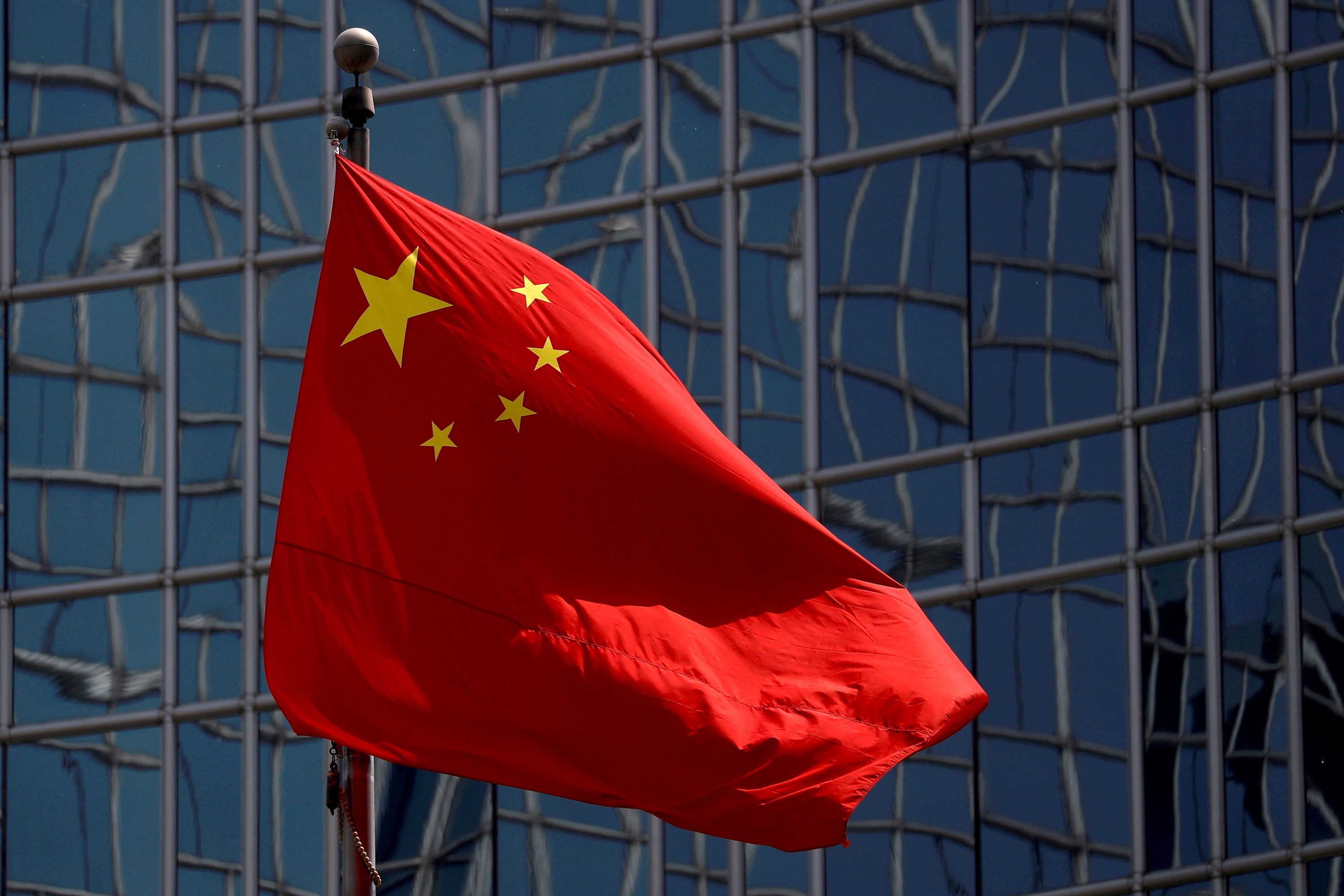 China will release crude oil from its reserves according to its needs, a foreign ministry spokesman said on Wednesday, November 24, adding that the country was in close communication with oil-producing and oil-consuming countries.

The United States said on Tuesday, November 23, that it will release millions of barrels of oil from strategic reserves in coordination with China and other Asian nations to try to cool prices after the Organization of the Petroleum Exporting Countries and its allies repeatedly ignored calls for more crude output.

China’s National Food and Strategic Reserves Administration confirmed to Reuters last week that it was working on a release of oil stocks but declined to comment on the US request.

Speaking in a daily press briefing, foreign ministry spokesman Zhao Lijian again declined to comment on whether China was participating in the oil stocks releases coordinated by the United States.

“The Chinese side will organize a release of crude oil from state reserves according to its own actual needs,” said Zhao, adding that it would publish relevant information without delay.

Zhao said that China would maintain communication and cooperation to ensure the long-term stability of the oil market. – Rappler.com