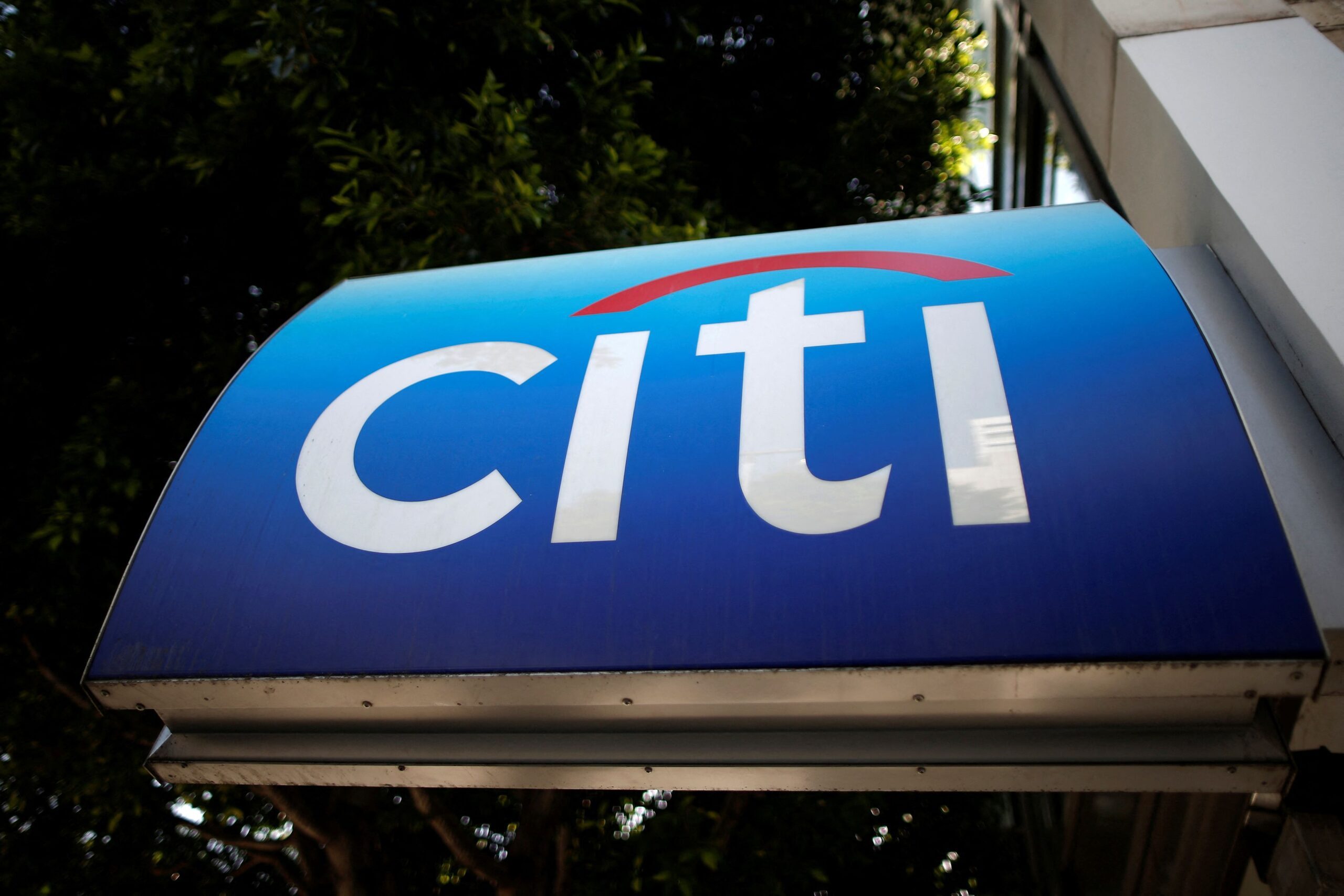 NEW YORK, USA – Citigroup unveiled a raft of new targets as it laid out its strategy for the next three to five years on Wednesday, March 2, but analysts remained skeptical about whether it can successfully execute the plan.

The bank set new profitability targets and gave detail on the revenue and loan growth that will be required to achieve them, but also warned of rising expenses.

The targets were posted as chief executive Jane Fraser hosted the bank’s first investor day in five years, just over a year since she took the helm at the fourth biggest US bank by assets.

Fraser has been tasked with transforming a business whose share price lagged rivals like JPMorgan Chase & Co. and Bank of America during her predecessor Michael Corbat’s eight years in charge.

“We have an urgent need to address the issues that have kept our firm from living up to its full potential,” Fraser told investors. “Our business mix is somewhat disadvantaged and that needs to change to drive higher return fees and growth.”

Shares in Citigroup opened down 3.3% while other large US bank stocks rose.

Citigroup said it is aiming for a return on tangible common equity (RoTCE) of 11% to 12% in the next three to five years, an improvement from its recent performance, and in line with what analysts were expecting. The metric measures how well a bank uses shareholder money to produce profit.

The bank hopes to be the leading bank servicing companies doing business across borders and a global leader in wealth management, as well as gain market share in investment banking, trading, and at its US consumer business, Fraser said.

However, it warned that expenses will rise between 5% and 6% this year, excluding the impact of divestitures.

The bank has spent more in the past few quarters to fix issues regulators identified in its controls systems and to retain and attract staff in a highly competitive market.

Citigroup said its expense efficiency ratio will improve to 60% to 63% in the near-term, compared to 65% in 2021. For the medium term, that metric is expected to be less than 60%, the bank added. A lower efficiency ratio means a company is better at managing costs relative to revenue.

For the current quarter, the bank expects a mid-single digit decline in revenue, excluding divestiture impacts.

Citigroup, which said its priority was to return capital, expects to return dividends of nearly $1 billion in the first quarter of 2022. It is looking to build to about 12% of Common Equity Tier 1 ratio.

The Ukraine crisis and disruptions from the pandemic are adding to Fraser’s challenge.

The bank said its outlook for the medium term includes having revenue growth accelerate and increase at a 4% to 5% compounded annual rate, led by gains in its corporate payments business, as well as global wealth management.

Citigroup said its targets assume a healthy economic environment, overnight interest rates rising to 2%, loan growth of 6% to 7% annually, and revenue and deposit growth of 4% to 5%.

Since Fraser became the CEO, Citi’s shares had fallen 11% through Tuesday while the index of S&P 500 bank stocks has gained 7%. – Rappler.com