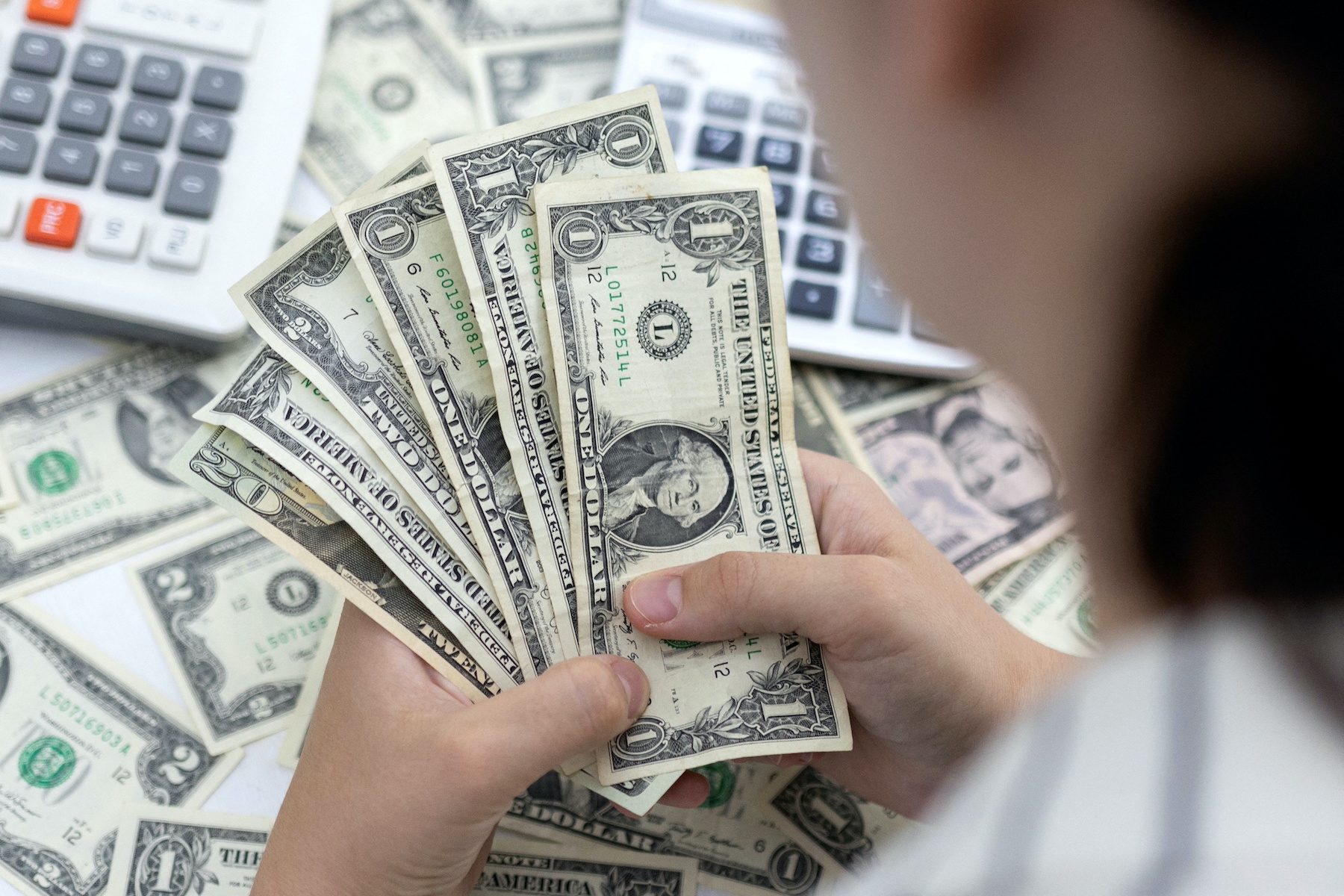 DOLLARS. A woman holds US dollar banknotes in this illustration taken May 30, 2022.

Russia’s failure to pay $1.9 million in accrued interest on a dollar bond will trigger payouts potentially worth billions of dollars, a panel of investors determined on Wednesday, June 1, as the country teeters on its first major external debt default in over a century.

Sanctions imposed by Western countries and their allies on Russia following its invasion of Ukraine on February 24, as well as countermeasures by Moscow, have all but excluded the country from the global financial system. The lapse last month of a key US license allowing Russia to make payments put the prospect of the country defaulting back into focus.

A Credit Derivatives Determinations Committee (CDDC) overseeing Europe, whose members are banks and asset managers, said on its website on Wednesday that it voted “yes” to a question on whether a “failure to pay credit event” occurred with respect to Russia.

Citibank was the sole “no” vote, while 12 other members voted “yes.”

Russia’s international 2022 bond matured on April 4 and payment of principal and interest due at maturity was not made until May 2. During that period, Russia was obligated to continue to pay interest which a holder calculated at $1.9 million.

The CDDC was then asked to determine if Russia’s non-payment constituted a failure to pay that would trigger payouts for insurance against a default, or credit default swaps (CDS).

The committee, whose members also include Goldman Sachs, Bank of America, Deutsche Bank, Elliot Management, and PIMCO, agreed that the failure to pay happened on May 19 and that a request to find a resolution was submitted on May 26. Citi again voted “no.”

The committee will meet again on Monday, June 6, at 2 pm London time (1300 GMT) to continue the process, which could move to set up an auction to determine any CDS payouts.

There are currently $2.54 billion of net notional CDS outstanding in relation to Russia, including $1.68 billion on the country itself and the remainder on the CDX.EM index, according to JPMorgan calculations.

A default for the purposes of CDS contracts “occurs once the determination committee votes for a credit event, which has now happened,” said Gabriele Foa, portfolio manager of the Global Credit Opportunities Fund at Algebris.

“Of course…it is a very small amount, so the definition of default is very technical. If, as it seems, it is not possible for foreign investors to receive dollars starting May 25, the default will soon be more material.” 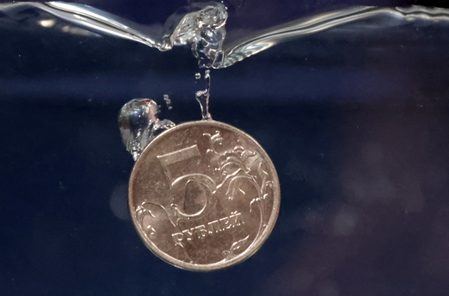 The focus for a wider default is now on a coupon payment due June 24 on a bond issued in 1998.

Russia has under $40 billion of international bonds outstanding and close to $2 billion in payments is due through year-end.

The country has the means to avoid default, with nearly $650 billion of available gold and currency reserves prior to the Ukraine invasion, which it calls a “special military operation,” and makes billions of dollars a week selling oil and gas.

Russia’s Finance Minister Anton Siluanov said last month that Moscow will service its external debt obligations in roubles if the United States blocks other options and will not call itself in default as it has the means to pay. Not all bonds allow for payment in roubles, however.

Russia has said it could extend a scheme used for its gas payments to sovereign bondholders, allowing Eurobond investors to open Russian FX and rouble accounts. The money would be channeled through Russia’s National Settlement Depository, which is not under Western sanctions.

Russian dollar-denominated bonds rose between 1 cent and 2.5 cents on Wednesday, Refinitiv data show. They are in very distressed territory, ranging in price from 30 cents on the dollar to as low as 19 cents. – Rappler.com