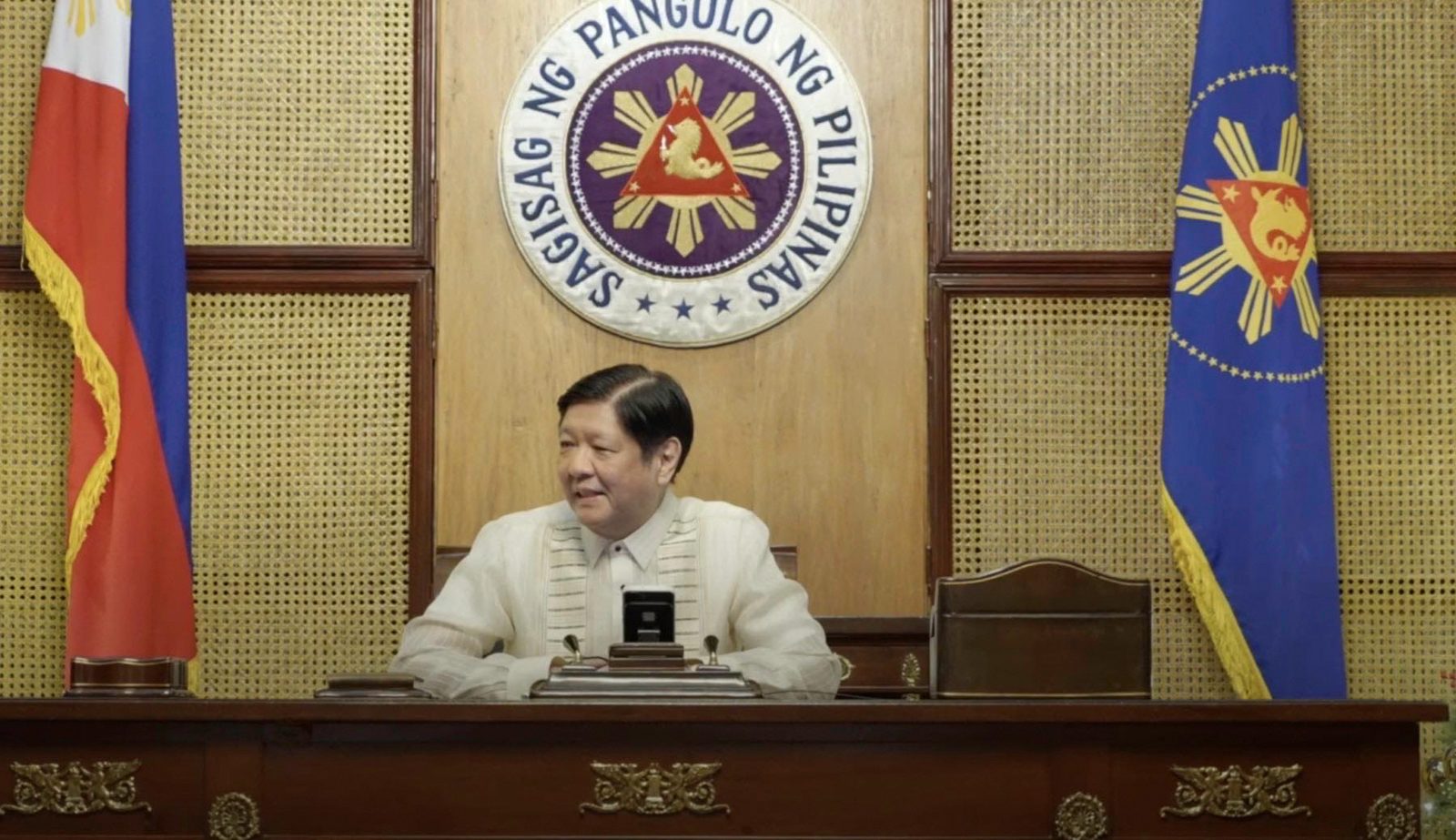 Facebook Twitter Copy URL
Copied
Public interest groups have attacked the P275-B Maharlika fund over the lack of safeguards and its susceptibility to corruption. Proponents insist now is the right time to start.

Chief among the concerns raised in a House public forum on Monday, December 5, was the insufficient safeguards around corruption and losses. Bayan Muna chairperson Neri Colmenares disapproved of the multiple exemptions that the Maharlika fund would enjoy – exemptions from the Salary Standardization Act, Government Procurement Reform Act, portions of the GOCC Governance Act, and all tax laws.

Colmenares argued that the exemptions make auditing the fund significantly harder, even if it was still subject to review by the Commission on Audit (COA).

He also criticized another oft-repeated safeguard, which was the required submission of annual reports, saying that similar requirements haven’t stopped other government agencies from falling into corruption.

(In any case, what they say is, there are still national reports. I say to that, first, annual reports are always submitted by the agencies. But corruption still happens.)

The proposed Maharlika fund seeks to gather P275 billion from government pension funds, banks, and the national budget for investments in big-ticket national development projects and other assets. However, lawmakers and economists have criticized it for possibly endangering the welfare of pensioners, and for lacking strong enough safeguards. (READ: Imee Marcos, senators question P275-B Maharlika Wealth Fund proposal)

David Michael San Juan, professor at De La Salle University and convener of Professionals for a Progressive Economy, also questioned whether the bill truly had enough safeguards to prevent another multi-billion corruption case like the coco levy fund scam.

(What is Congress’ guarantee that the coco levy scam wouldn’t be repeated while the ruling dynasty is the same dynasty as during the time of the coco levy scam? This is the second Marcos to make something like this happen. Will we allow it to happen again?) Meanwhile, GSIS president and general manager Jose “Wick” Veloso allayed fears that the Maharlika fund would see a repeat of the 1MDB scandal that rocked the Malaysian sovereign wealth fund. He pointed out that in the case of 1MDB, ex-prime minister Najib Razak served as the sole signatory for transactions in the fund.

(Here, there are many layers of transparency. There’s the internal auditor. We have a board of directors. We also proposed to have participants that are independent directors coming from the private sector.)

He also stressed that the fund will be obligated to submit annual reports, and will be watched by an external auditor, a congressional oversight committee, and advisory board – unlike the 1MDB scandal.

This means the MWFC’s board of directors must abide by fiduciary duties outlined in the act, submit audited financial statements, and comply with special audits conducted by the COA.

What happens if the investments lose?

The representatives also feared the consequences of bad investment decisions that might jeopardize the fund. They questioned who would be held accountable in the event of losses – and just as importantly – who would bear the cost.

The proposed bill would set the Philippine president as head of the MWFC. It would also provide a sovereign guarantee for all investments coming from government financial institutions (GFIs). Marikina 2nd District Representative Stella Quimbo explained that with the sovereign guarantee, any losses incurred would be shouldered by the government.

However, paying for these losses may mean that the government has to dig itself into a deeper deficit and borrow even more, according to leading business and economic groups. Without the assurance of high returns, San Juan asked why it would be necessary to change the current investment strategy of these GFIs.

(If we’re going to gamble in this Maharlika Wealth Fund, we need a guarantee that we can surpass the percentage returns of SSS and GSIS. Otherwise, what’s the use? We’ll just be doubling our operational and administrative expenses.)

There are also fears regarding the longevity of GSIS and SSS, as concerned groups pointed out their actuarial life will only last for 40 to 43 years, which is below the international standard of 70 years. Moving more of their investable funds into the Maharlika fund may shorten their actuarial lives even further.

Quimbo nevertheless had high hopes for the performance of the Maharlika fund. She grounded these in the good historical performance of SSS and GSIS, pointing to how SSS had reportedly not suffered a financial loss in recent history and had even routinely exceeded its benchmark.

“Tingin ko ‘yung pinaka-practical na (I think the most practical) guarantee is really the historical performance of these two GFIs,” she said. “Itong dalawang bagay (These two things), to begin with, ‘yung sovereign guarantee; and number two, performance – historical and prospective – given qualifications of the officers.”

Veloso also asserted that it is not unconstitutional for GSIS to invest in the Maharlika fund, stating that “there is no taking of private property.” Quimbo also added that it’s “very clear” that GSIS is allowed to invest in a fund such as the Maharlika Wealth Fund as long as the agency still has enough set aside to meet its obligations to its members.

Is now the right time?

Other groups asked whether it is the right time to start a sovereign wealth fund, given the economic woes of high inflation, increasing national debt, and a possible global recession.

In place of the fund, the groups suggested to continue existing initiatives in transportation, public health, education, and infrastructure to fight inflation and increase productivity.

In a similar light, Colmenares urged Congress to prioritize accounting for the P7 trillion borrowed by the former administration of Rodrigo Duterte, and using any of those remaining funds for government projects.

However, Veloso gave assurances that now is the best time to set up the fund.

(The answer there is we should have done this a long time ago, and we could have focused on key industries that will help our country.)

He also said that the poor market situation may also be used to the fund’s advantage as it provides a good entry point.

“You buy when the market is down. You now select the investments that have very good fundamentals,” the GSIS president said. “Isa lang po ang layunin natin dito: ang kumita, at kumita para po sa ating mga miyembro.” (We only have one goal here: to earn, and to earn for our members.)

As pensioners and taxpayers might soon be pouring their contributions into the Maharlika Wealth Fund without their express consent, San Juan reminded the committee of the democratic principles guiding the government.