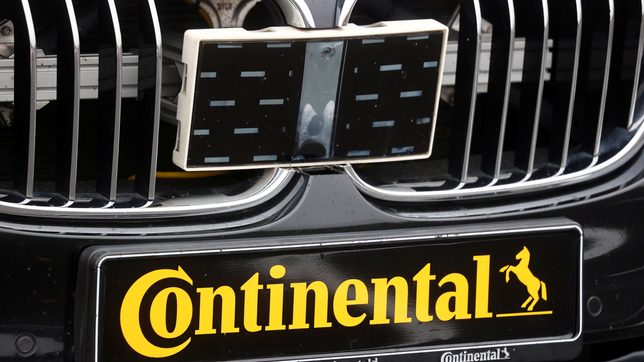 German automotive supplier Continental reported a 42.4% drop in its earnings before interest and taxes (EBIT) in the third quarter as a global semiconductor shortage dampened car production.

While the company said it believed the semiconductor shortage had reached its peak in the third quarter, the negative effects of rising costs of energy, logistics, and raw materials would continue to drag down profits into next year.

Continental said in October that it expected global light vehicle production in the 2021 fiscal year to be within 1% above or below 2020 levels, prompting the company to lower its forecast for its annual adjusted EBIT margin to between 5.2% and 5.6% from a previous estimate of 6.5% to 7%.