Converge profits more than double to P7.16 billion in 2021 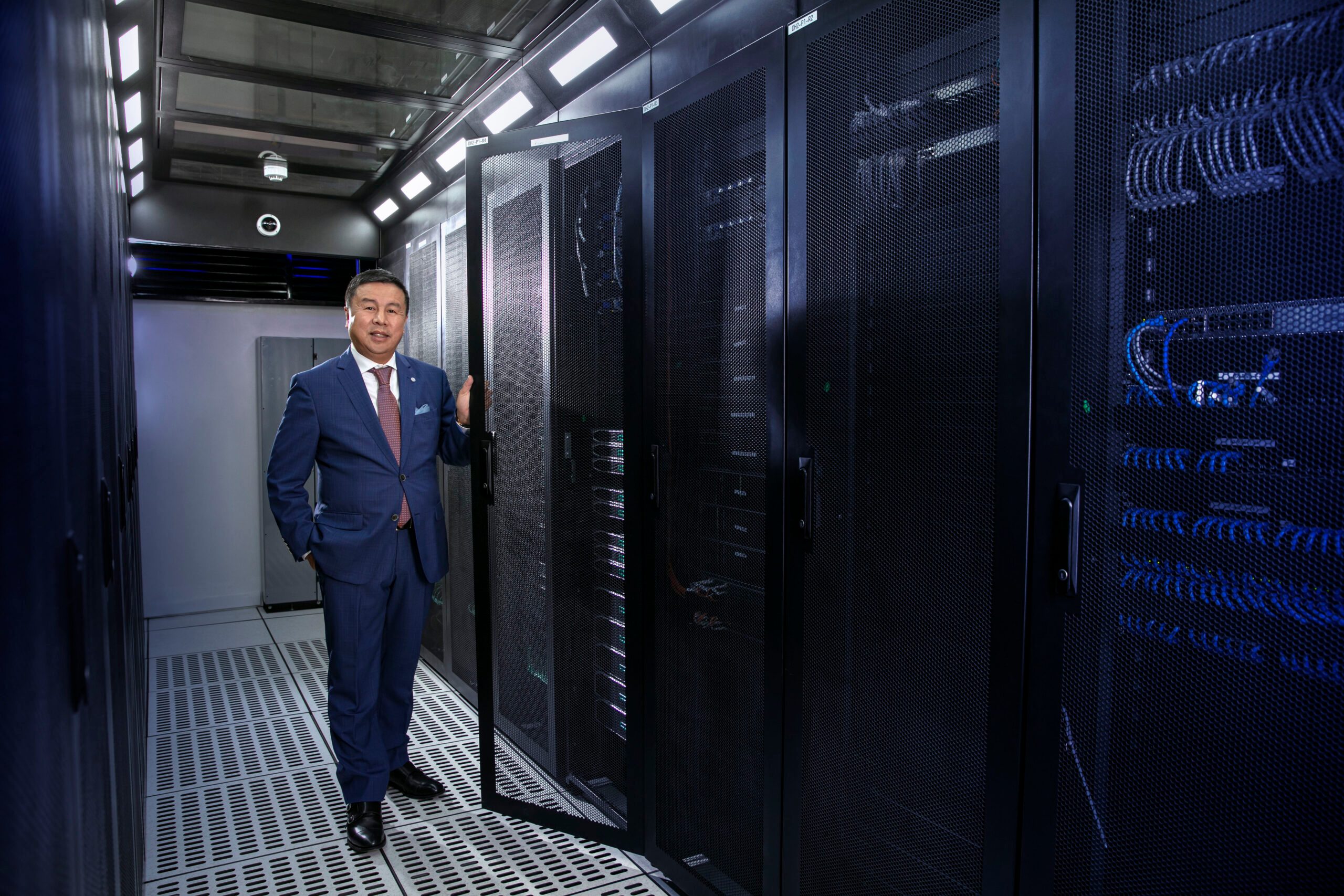 The fiber company’s triple-digit growth was attributed to its regional expansion, as it entered the Visayas and Mindanao markets. Subscribers jumped 63% to nearly 1.7 million.

Its enterprise business, meanwhile, grew 10.7% year-on-year, driven by customers from the small and medium enterprises segment which nearly tripled in 2021.

For 2022, Converge chief financial office advisor Matthias Vukovich said the telco is eyeing P26 billion to P28 billion in capital expenditures. A huge chunk of this, he said, will be spent on their backbone, as Converge plans deeper market penetration in the regions.

Converge will also be investing in subsea cables and in the enhancement of its IT systems.

It expects to grow its subscriber base past the 2-million mark.

“In terms of satellite, it’s very important to us, especially a lot of mountains and areas, you cannot reach it by fiber. This is to complement our rollout,” Uy said.

According to Uy, Converge’s Earth station in Pampanga has been completed – the ground segment of space and satellite communications systems. The telco is just waiting to roll out satellite broadband in 2,000 public schools.

SpaceX operates Starlink, which has a constellation of low Earth orbit satellites. – Rappler.com