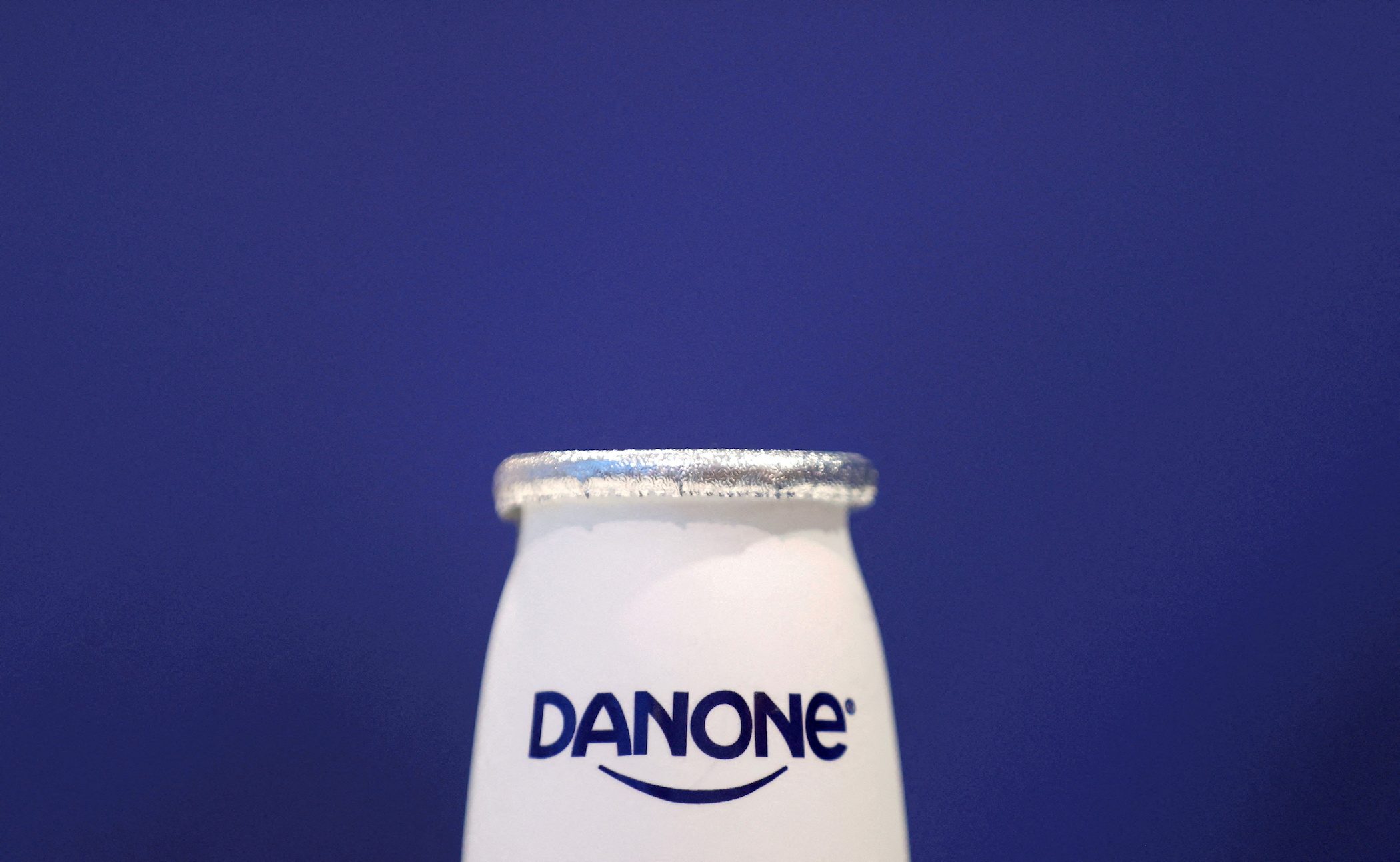 Facebook Twitter Copy URL
Copied
'We also have a duty of care to our 8,000 colleagues in Russia, to Russian citizens, ordinary people, who rely on us for infant nutrition, medical nutrition, dairy products – essential foods,' says France's Danone

PARIS, France – French food group Danone said on Wednesday, March 23, it would continue local production in Russia of essential dairy and infant nutrition products, but had cut other ties with the country over its war in Ukraine.

The company said it had ended other imports and exports as well as all investments, including advertising and consumer promotions, in Russia, and that it would not take any cash, dividends, or profits from its business there.

Rival Nestle said on Wednesday it would halt sales of several non-essential products including KitKat snacks and Nesquik chocolate mix in Russia, as Western companies face government pressure to shun Russia over its invasion of Ukraine.

Danone said it had condemned the war, which Russia calls a “special military operation,” from the start, without ambiguity.

It said supporting the Russian people and its employees did not mean it supported Moscow’s actions, and its first priority would always be the safety of its Ukrainian colleagues.

“We also have a duty of care to our 8,000 colleagues in Russia, to Russian citizens, ordinary people, who rely on us for infant nutrition, medical nutrition, dairy products – essential foods,” Danone said.

The firm said it did not expect to make a profit in Russia or pay any related taxes for the foreseeable future, and added if it did make any profits there during the war, it would donate them to humanitarian relief organizations.

Auchan, which employs 30,000 staff in Russia, declined to comment. – Rappler.com