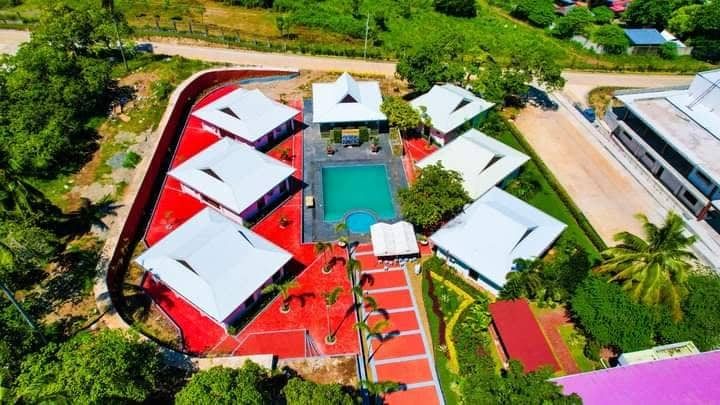 DAVAO ORIENTAL, Philippines – Tourism in the Davao Region has recovered fast following two years of lockdowns due to the COVID-19 pandemic, and officials were bullish on the prospects of it surpassing the government’s targets in 2022.

DOT Davao regional chief Tanya Rabat-Tan said that at the rate things were going, the number of tourists in the region would likely exceed the government’s target of 1.8 million tourists by year-end.

“The events in Davao City are taking place left and right and all the Davao provinces have posted huge increases in the number of tourist arrivals. I think we will be able to surpass our target for this year which is 1.8 million,” Rabat-Tan said on Wednesday, June 28.

Officials have noted a 61.9% increase in the number of tourists in the Davao Region during the first three months of 2022.

For the first quarter alone, the DOT counted 452,000 tourist arrivals in the region, a far cry from the 280,000 it recorded during the same period in 2021 when Davao City saw surges in the number of COVID-19 cases.

Rabat-Tan attributed the fast recovery to big-ticket tourism projects and tourism-related investments in Davao City and the Davao provinces.

“We have fully recovered already. We have spoken with some property owners who are set to invest, and some have already invested. In the provinces, it’s the dive shops that are really promising, and we are working to make that industry grow,” she said.

Rabat-Tan said she expected tourism in the Davao provinces and elsewhere in Mindanao to get a boost given the thrust of new Tourism Secretary Christina Garcia-Frasco to develop lesser-known destinations, especially in Mindanao.

She said Davao Oriental would likely see an increase in tourist arrivals when the government opens Mati Airport, a facility built during the first Marcos administration in the 1970s.

Originally named Imelda Romualdez Marcos Airport, after the former first lady, Mati Airport stood as a white elephant for more than four decades because it was constructed on private property.

The Duterte administration moved to acquire the property, and the airport’s expansion is ongoing.

Rabat-Tan said the airport project would bring in more tourists and investors to Mati City and Davao Oriental.

“Davao Oriental has a big tourism potential, especially if the province introduces the proper type of development,” she said.

Incidentally, the Davao Oriental provincial government has just opened a P150-million tourism complex in Mati City in anticipation of a more vibrant local tourism industry because of the ongoing airport project.

The tourism complex boasts of a convention center, villas, dormitories, an amphitheater, swimming pools, souvenir and coffee shops, and other tourism facilities within a capitol-owned property.

“This was not designed to compete with the private enterprises. We were prompted to build these facilities because of a severe shortage of accommodation facilities in the city of Mati. There is already an influx of tourists in the city, and yet many of them could not be accommodated because Mati does not have enough facilities,” said Davao Oriental Governor Nelson Dayanghirang. – Rappler.com